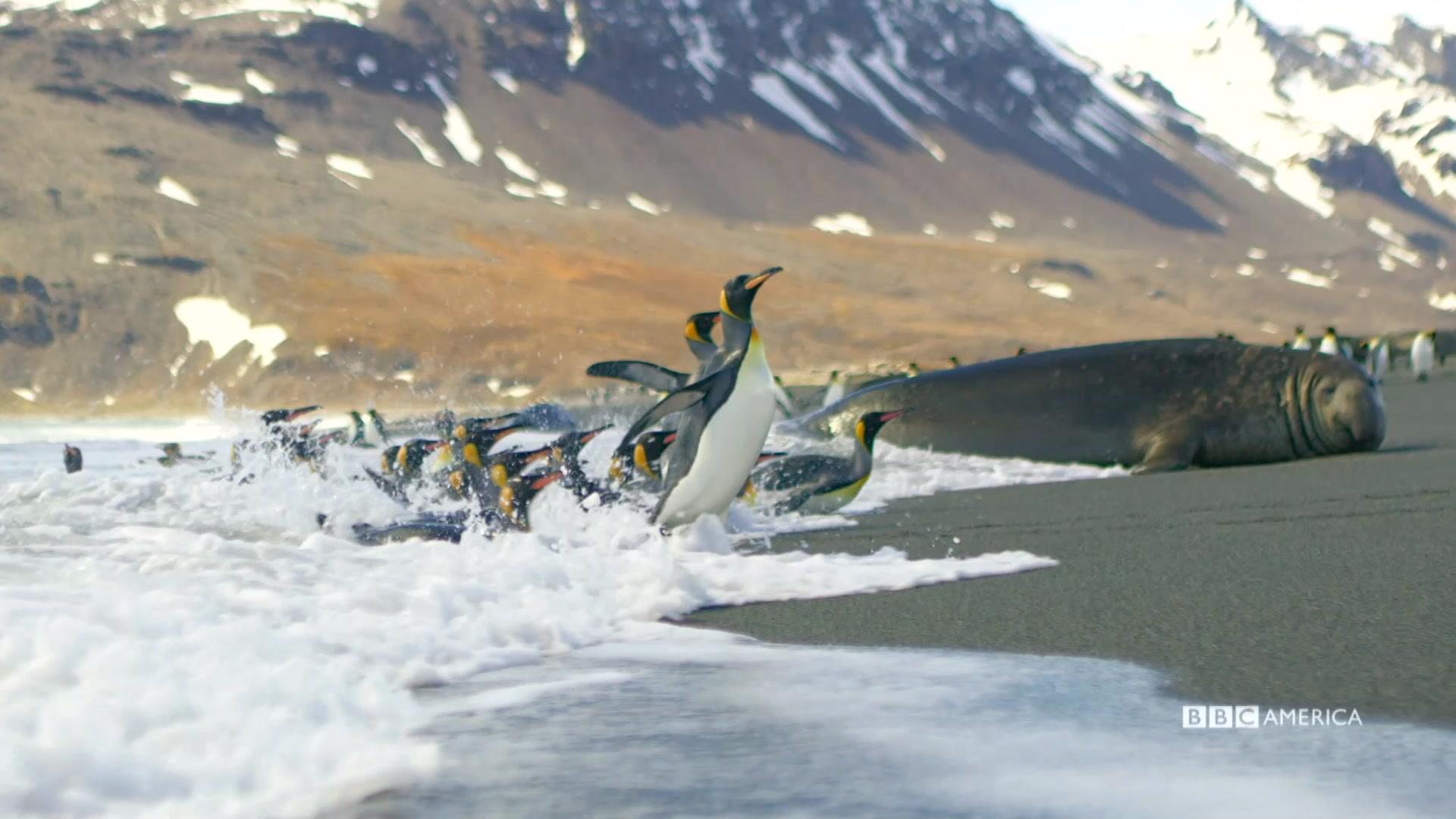 Pasadena, CA (The Hollywood Times) 1/18/20 –  The visually captivating and unique BBC America program Seven Worlds, One Planet beautifully details the rich, significant and wondrous beauty that are the 7 continents of the world. Beginning with Africa, Seven worlds illustrates profound histories, rare wildlife, and the ways in which our world is impacted by the rapidly changing climate.

The familiar voice of Host Sir David Attenborough guides audiences through visually pleasing and well documented accounts of various species such as the “Cuckoo Catfish” whom of which dwell in warmer climates, and also explains certain phenomena such as volcanic gas and the way in which it shapes the earth’s soil and foundation. While there have been many versions now of the Planet Earth series on PBS, there is always something new to learn with each version, especially Seven Worlds. Producer Emma Napper shares, “I think this was the first time that we’ve went to the natural world through the continents as well from a producer’s point of view to be given that challenge of telling the story of the continents and the new animal behavior.  It’s just the best part of production is looking for those new stories, talking to all the scientists. For a year hundreds of scientists, hundreds of experts, and I’m knowing that out there, there was going to be some stunning stories that we haven’t done before that’s going to surprise us, and then the ultimate challenge to surprise David Attenborough as well.” 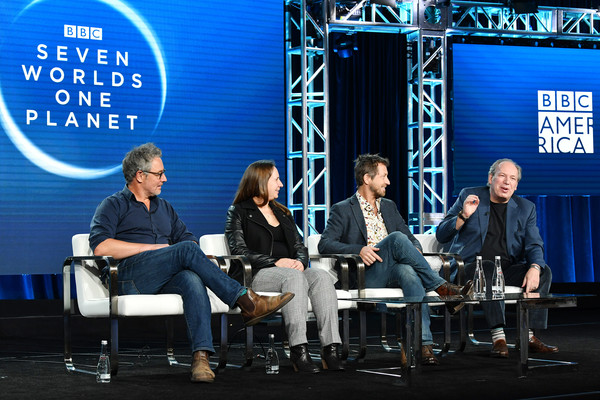 One of the most pleasing qualities of this show is how deeply you can lose yourself in appreciation for all things that are of this planet’s animal and nature kingdom. The production assists in these efforts immensely; throughout the show we are granted such lovely shots of vast oceans, schools of fish and cheetahs in their very real element during a hunt for their young. And these shots are often accompanied by gorgeous music to thoroughly illustrate the changes and events that happen on every content of our world! Composer Hans Zimmer elaborates, “I grew up with, what I think is a very comprehensive and very precise language which is the language of music, and I try to say things that I find either icky or impossible to say elegantly in words and pictures.  And it just so happens that it seems to be universal enough that it gets under people’s skin. And, you know, the idea of motherhood and the idea — The idea of caring is something that is not that difficult to write about. It’s like give me that any day, because that’s what we want to do. I just want to chip in on that last thing and has our environment changed. Sia, who co-wrote the opening title song with us, is Australian, and I haven’t spoken to her, but her country since she recorded the song, her country has changed completely. Her continent has changed completely. There are some real personal, human elements going on in the journey of this series right now.”