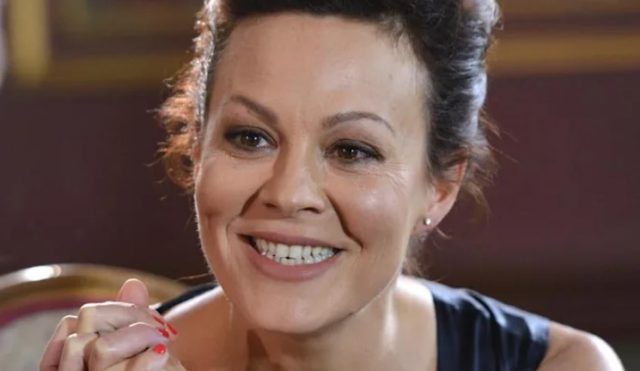 Actress Helen McCrory, known for her roles in Peaky Blinders and three Harry Potter films, has died of cancer at the age of 52, according to her husband, the actor Damian Lewis.

He said he was “heartbroken”, and that she was a “beautiful and mighty woman”.

He wrote: “She blazed so brightly. Go now, Little One, into the air, and thank you.”

McCrory was also known for her long and acclaimed career on stage, and the National Theatre’s artistic director Rufus Norris said she was “unquestionably one of the great actors of her generation”.