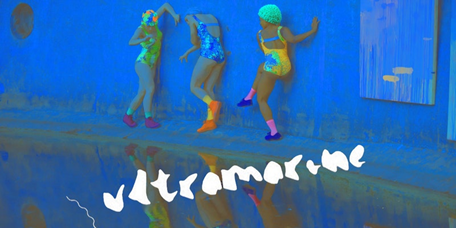 LOS ANGELES – November 12, 2017 –  The Los Angeles-based company, Heidi Duckler Dance Theatre (HDDT), provided an evening of dancing on the bluffs and under the stars at their 32nd Annual Gala, Ultramarine at the Baldwin Hills Scenic Overlook.