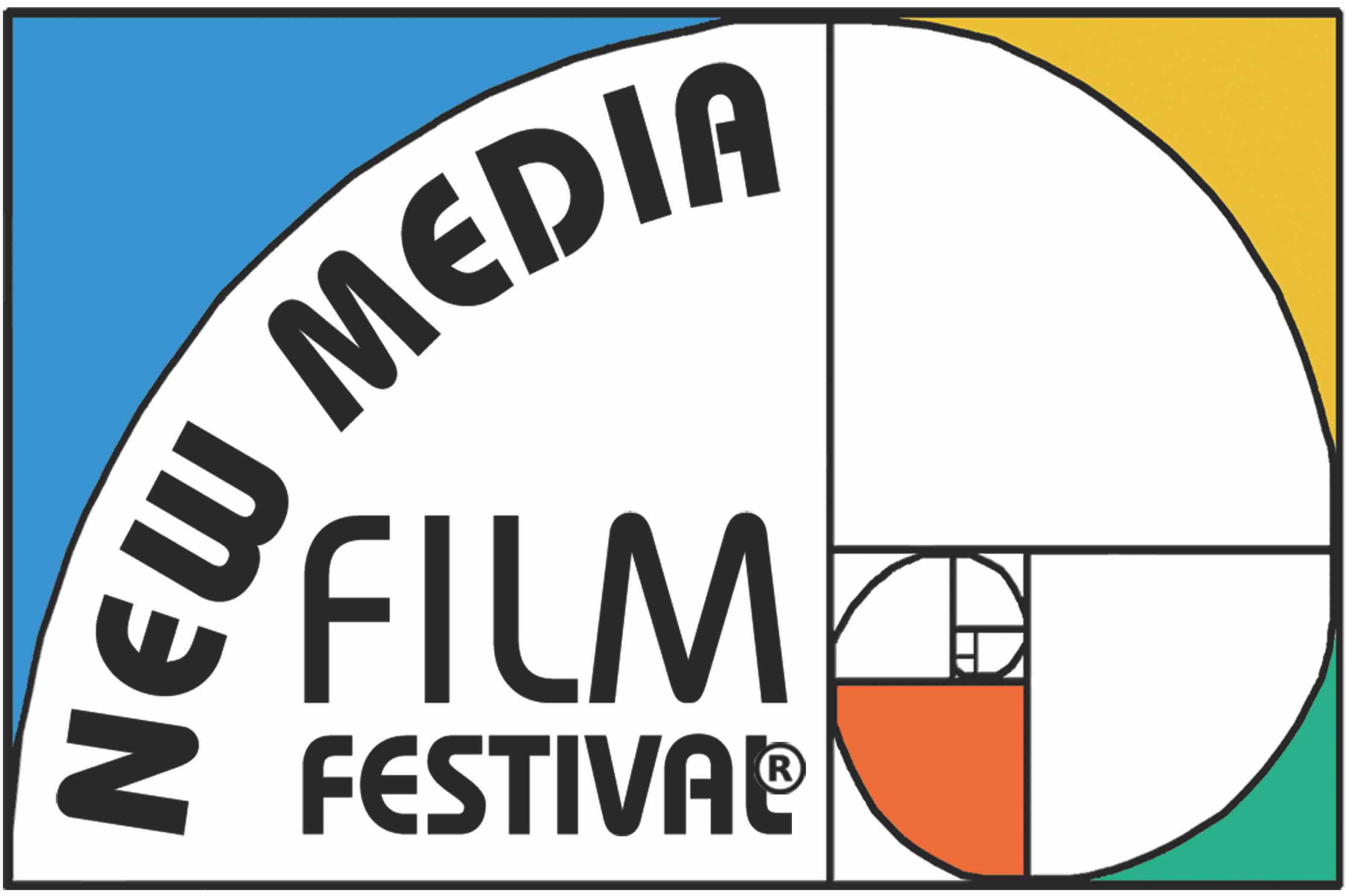 This year, filmmakers can submit their films to more than 20 competitive categories! The Entry Deadline is Tuesday, April 25th.

The expert panel of judges include; HBO, Marvel, 3D International Society, ATAS, BMI, The Emmys, The Grammys & other Industry Leaders.

They encourage submissions from all Countries, all Media, all Lengths, all ages, all Completed by Dates & Distributed Content.

In fact, the New Media Film Festival was named by MovieMaker Magazine as one of the“Top 25 Festivals Worth the Entry Fee”!

Each submission is considered for Screening, Competition ($45,000 in Awards) and/or Distribution! Student discounts are available.

There will be amazing Panel discussions by the best experts in the industry, coupled with demos that will highlight New Technology, Financing & Monetization, the Convergence of Media and where Traditional Media meets New Media.

About The New Media Film Festival