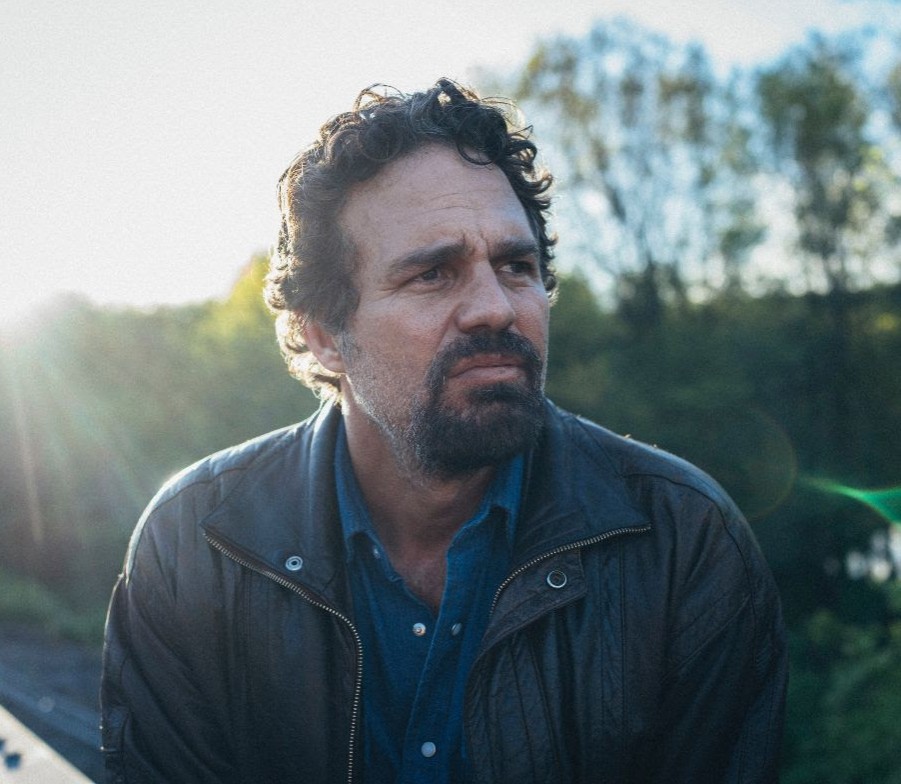 I KNOW THIS MUCH IS TRUE debut moves to May 10

The six-part limited series, I KNOW THIS MUCH IS TRUE, will now debut SUNDAY, MAY 10. The program was originally scheduled to debut Monday, April 27.

Starring Mark Ruffalo, from writer and director Derek Cianfrance, I KNOW THIS MUCH IS TRUE stars Ruffalo as identical twin brothers Dominick and Thomas Birdsey in a family saga that follows their parallel lives in an epic story of betrayal, sacrifice and forgiveness.