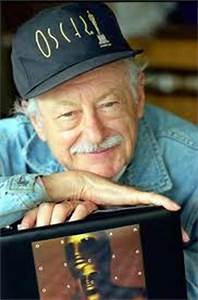 breakfast is the most important meal of the day. I disagree. I think it’s lunch,” quips Hal Kanter.  Kanter is best known for creating the groundbreaking TV series “Julia” with Diahann Carroll; writing and directing Elvis’ Blue Hawaii, and three decades penning the script for the Academy Awards.

For the better part of 40 years, Hal and his fellow luminaries met every other week to have lunch. Over the years, the group and location changed, but not the spirit of the group. 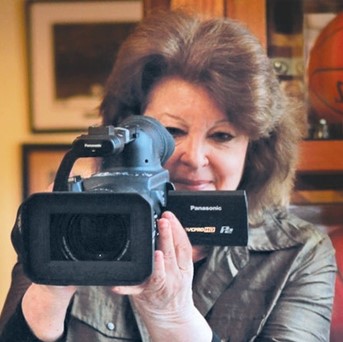 That spirit was captured in LUNCH., a 2015 documentary film written, produced, and directed by Hal’s daughter, Donna under her Kanter Company banner. What began as an AFI project about a waitress who stepped on punch lines evolved into 118 minutes of capturing a generation of comedy icons in a place and time which will never be seen again.

The documentary, filmed at Factor’s Deli on Pico Boulevard in Los Angeles with a 2-camera setup, features Hal Kanter, Arthur Hiller – Neil Simon collaborator and Director of The Out-of-Towners, Plaza Suite, Silver Streak, The In-Laws; Matty Simmons – National Lampoon; Monty Hall – long-running host of “Let’s Make a Deal”, popular game show guest and host for the Variety Club Telethon for charities; Austin “Rocky” Kalish – “The Colgate Comedy Hour”, “Gilligan’s Island”, “ All in the Family” and “Maude.” Ben Starr  – “Our Man Flint” and “Diff’rent Strokes “; Arthur Marx (son of Groucho) – author, radio gag man for Milton Berle, and TV scripts for such hit shows as “My Three Sons”, “All in the Family”, and “Alice”. Gary Owens – radio personality, the announcer on “Rowan & Martin’s Laugh-In”, and the cartoon voice of Roger Ramjet – and a cameo appearance by the great Sid Caesar from ”Your Show of Shows” and the movies Grease and Grease 2. Alas, the only surviving members in the film are Carl Reiner – “Your Show of Shows”, creator/writer/producer of ”The Dick Van Dyke Show”, and Grammy winner for The 2000 Year Old Man (with Mel Brooks); and John Rappaport, “Rowan & Martin’s Laugh-In”, “M*A*S*H”. 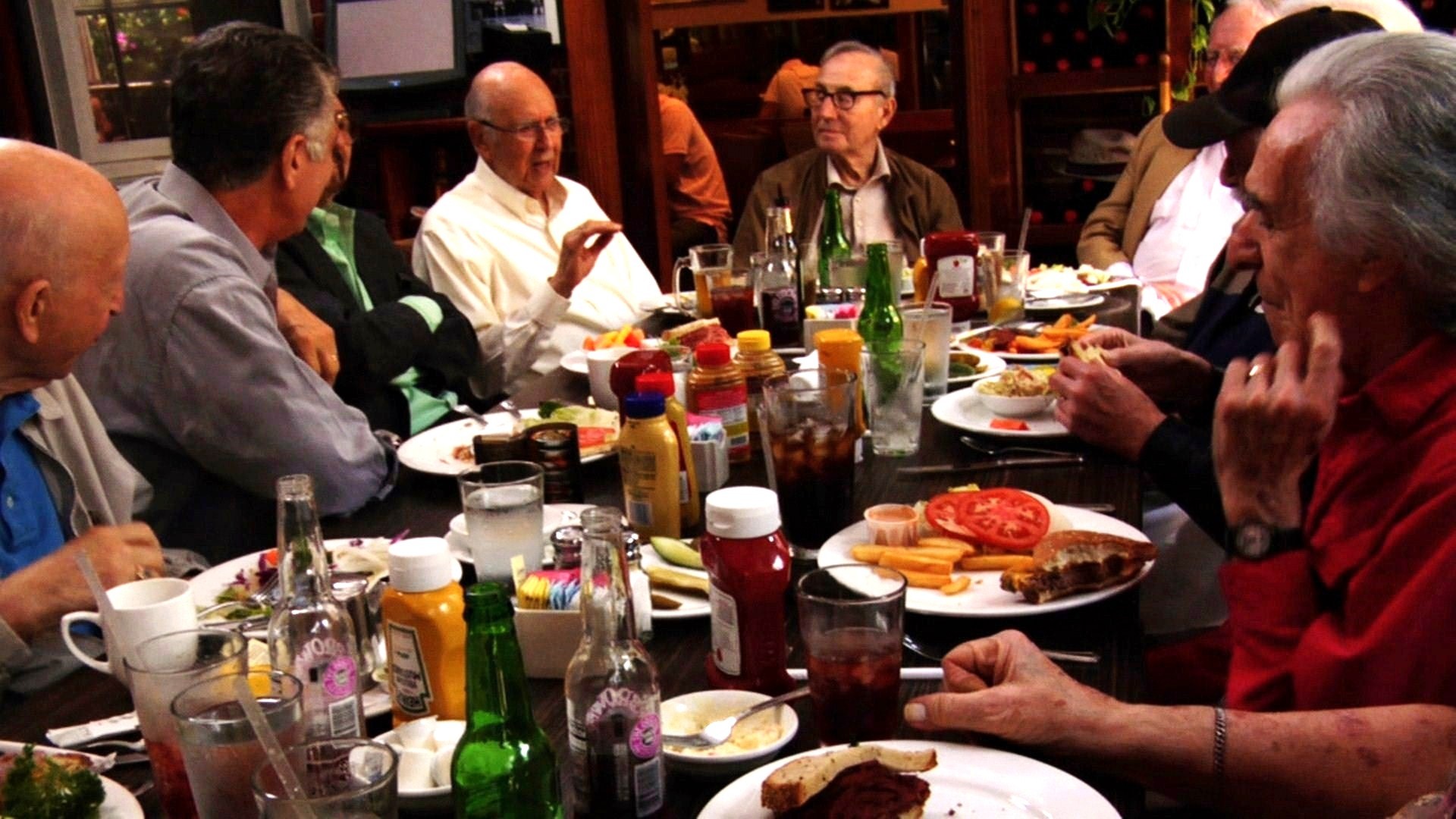 The Hollywood Times and the Kanter Company have arranged for a special 50% discount code – funnydeal – to rent or purchase  “LUNCH.” at https://vimeo.com/416056198