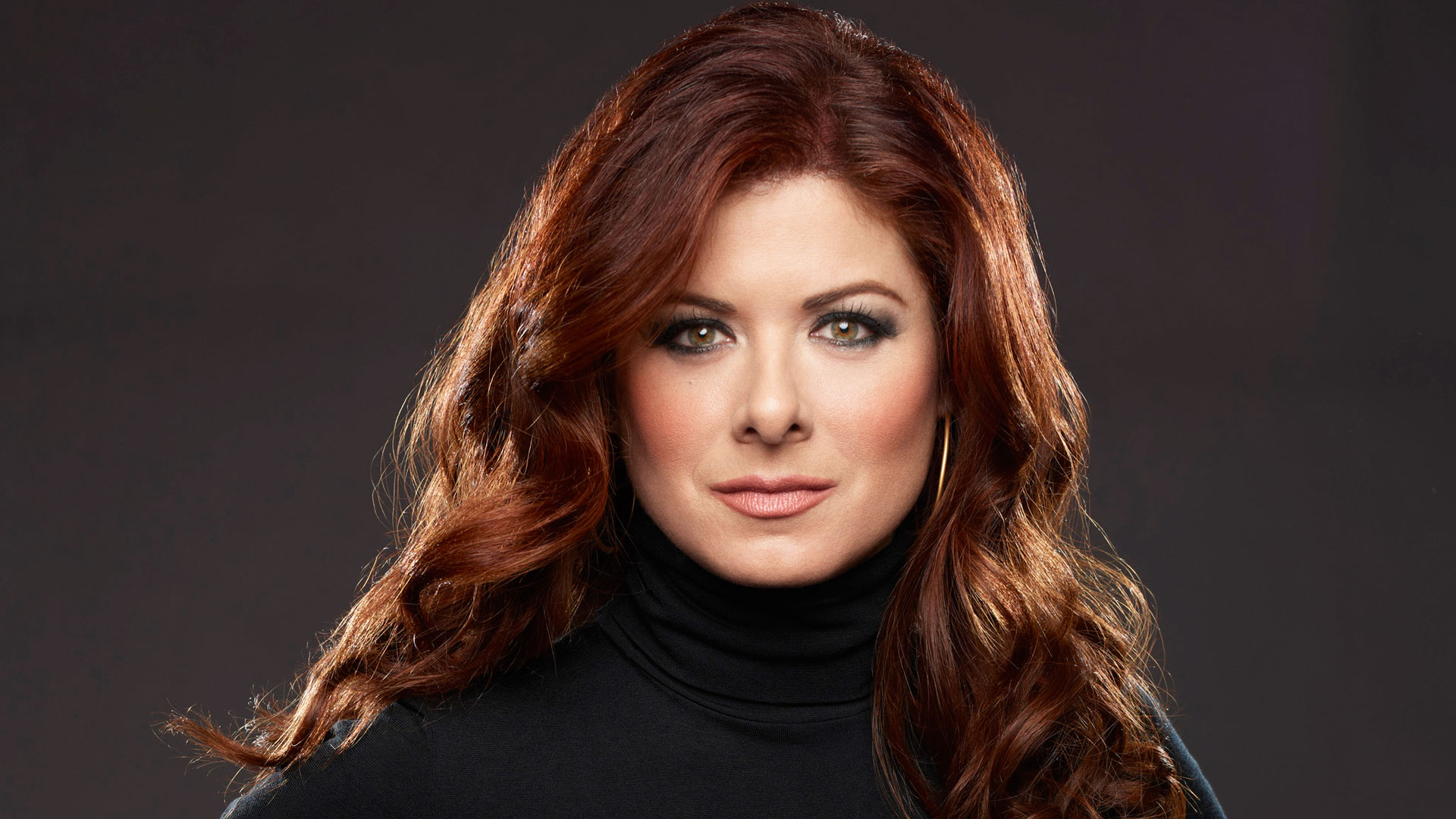 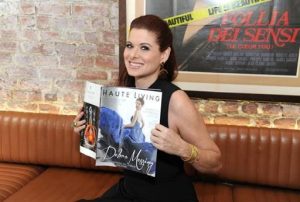 On the heels of her wrapping filming on the Dirty Dancing TV remake with Abigail Breslin, the upcoming fall revival of Will and Grace after an eleven-year hiatus, and perhaps even taking on a new role executive producing passion projects, Debra Messing proves she is sure to shine no matter what the stage.

As guests made their way upstairs for the intimate cocktail party, they were greeted with Bertaud Belieu rosé before feasting on a culinary showcase of MAMO’s finest, from gazpacho Italiano and rum and lemon-marinated salmon to its signature truffled focaccia.

As a native New Yorker, Messing revealed “It’s been a huge honor. It’s a beautiful magazine – chic and sophisticated, it was a pleasure to do it and I’m really proud of the whole spread,” when asked about ‘gracing’ the New York cover. In the issue, she opens up about media as not only a barometer of the particularly charged socio-political climate, but as a mechanism of navigating it using comic relief. Speaking to her inherent activist, she goes on to use her craft as a stage, a precursor to dialogue on pressing cultural issues. “Everything happening now will be fodder for the comedy.”

To complement the flavorful dishes, MAMO also boasts an impressive cocktail menu, featuring specials such as the smooth whiskey-orange bitters cocktail Lo Spione, the refreshingly fruity Tequila cocktail Fragolita, or the one-of-a-kind Martini Al Tartufo (truffle martini). MAMO’s signature Negroni and Spritz remain favorites on the cocktail menu, as does the tart yet sweet homemadeLimoncello. In addition to the cocktail program, MAMO also has an extensive wine list of carefully selected French and Italian wines to complement the cuisine.

MAMO offers diners traditional southern Italian/French cuisine in an intimate yet elegant setting. The bi-level restaurant includes a casual lounge on the ground floor and a formal dining room upstairs. Both spaces capture the Riviera’s “sense of home” with original family photos and oversized vintage movie posters. The decor also incorporates classic New York-inspired touches such as exposed brick walls. The intimate downstairs lounge is available for private bookings, and is the perfect space for a holiday gathering or celebration.

Haute Living produces a leading network of luxury publications currently serving New York, Miami, Los Angeles, and San Francisco with plans to take its highly successful platform into multiple cities in both the U.S. and international markets. Through these distinguished regional publications, Haute Living uniquely reaches into the hearts and minds of the most influential and elusive consumers in our country’s most affluent destinations.

Located on West Broadway between Grand and Canal Streets, MAMO restaurant is a purveyor of affectionate Italian and Provençal dining experience. MAMO is bringing a long tradition of Italian hospitality and Provençal charm to New York City’s SoHo neighborhood. MAMO is the New York outpost of Le Michelangelo, a 23-year-old staple located on the French Riviera. Whether you prefer a relaxing night out with your closest friends, intimate gatherings and business meetings, or a grand cocktail party, you are certain to experience an unforgettable evening at MAMO and enjoy the incredible service and food. The menu incorporates a mix of classic family recipes as well as market specials. The restaurant’s design embodies the Riviera’s “sense of home” with a warm color palate, original family photos and oversized vintage movie posters. The multi-level restaurant offers an unforgettable experience where every single person is treated with affection and love.