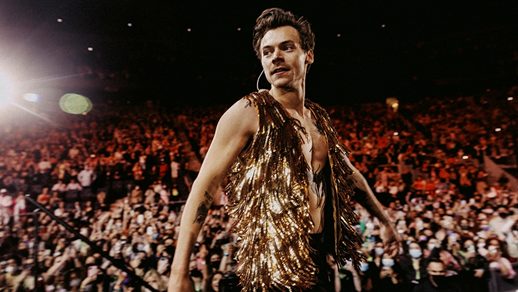 Los Angeles, CA (The Hollywood Times) 5/31/22 – In wake of the Uvalde school shooting Harry Styles and Live Nation will donate $1 million to the Everytown for Gun Safety Support Fund. The proceeds will come from Styles sold-out Love On Tour, with Live Nation matching his contribution. Styles shares the news via Instagram saying; 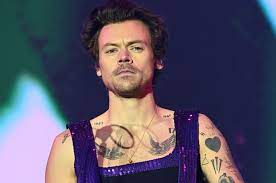 “Along with all of you, I have been absolutely devastated by the recent string of mass shootings in America, culminating at Robb Elementary School in Texas,” “On our North American tour, we will be partnering with Everytown who work to end gun violence, donating to support their efforts, and sharing their suggested action items. Love, H.” 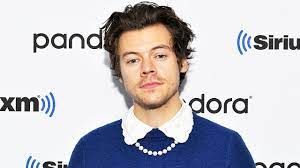 This is not the first time Styles has taken a stand against gun violence in 2018 he encouraged his supporters to act and sign the March for Our Lives Petition, following the Santa Fe High shooting. 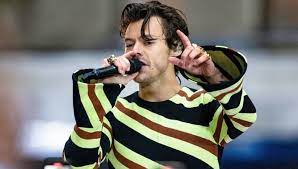 The Everytown for Gun Safety Support Fund is the education, research, and litigation arm of Everytown for Gun Safety, the largest gun violence prevention organization in the country. We build awareness about the complexities of gun violence in America so that every person—policymakers, volunteers, cultural influencers, business leaders, and more—can learn about the issues and become part of the solutions. 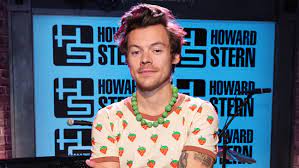