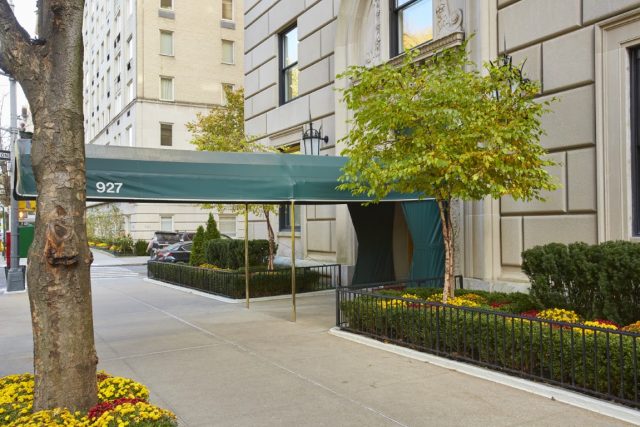 Known throughout the world as the King of Diamonds and Jeweller to the Stars, Harry Winston’s jewelry designs have been sought after by movie stars, royalty and heads of state since the 1920s.  Showing exceptional talent as early as age 15 for spotting valuable stones, Harry left his parents small jewelry business in California and moved to New York City, where he became a legendary diamond and jewelry specialist. The Winston name became synonymous with fine jewelry such as in the 1953 song “Diamonds Are a Girl’s Best Friend” sung by Marilyn Monroe in the movie Gentlemen Prefer Blonds and Lauren Weisberger’s best-seller Chasing Harry Winston. He was well known for lending his glitziest jewels to actresses to show off at the Academy Awards, but Harry was especially famous for his donation of the Hope Diamond to the Smithsonian in 1958. Harry owned the Hope Diamond for 10 years. Something else he owned for a long time: his jewel of a New York apartment with stunning views overlooking Central Park, which is now on the market, priced at $32.5 million.