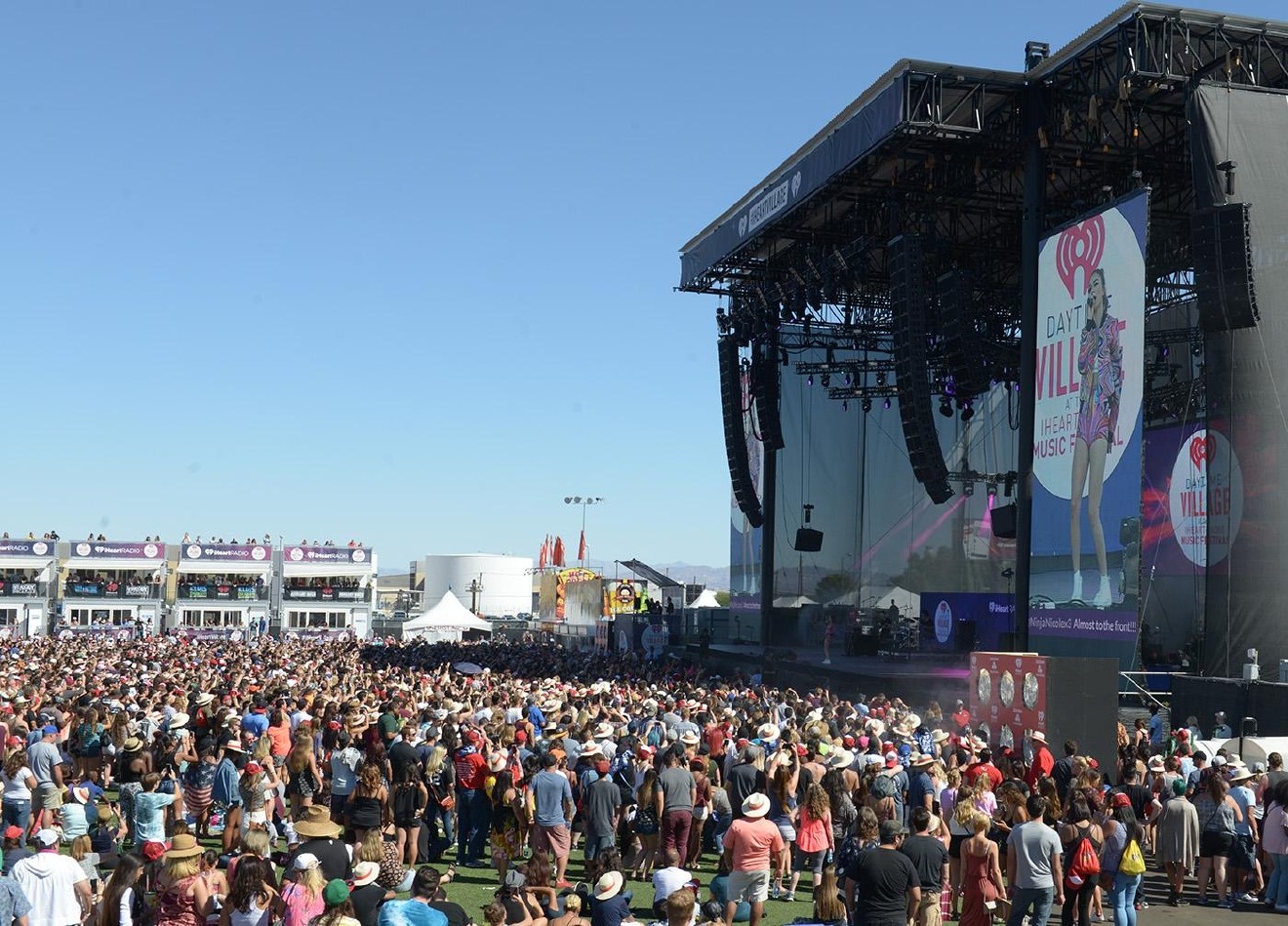 Tickets are now on sale at an early bird price of $39 plus taxes and fees. Fans can visit iHeartRadio.com/village for more information or to purchase tickets.

In addition, Exclusive VIP Suite tickets with your favorite iHeartRadio personalities are now on sale via Ticketmaster.

“The Daytime Village Presented by Capital One at the iHeartRadio Music Festival has taken on a life of its own,” said Tom Poleman, President of National Programming Group. “It’s quickly become one of the most in demand performance slots of the weekend. Everyone from break out artists to festival veterans are excited to get on the bill.”

“In the tradition of the original Festivals of the 60’s, The Daytime Village gives fans a chance to spend a day in the sun watching the most exciting new artists in music performing live on one stage” said John Sykes, President of iHeartMedia Entertainment Enterprises. “Almost overnight it has become the perfect complement to our nighttime Mainstage shows.”

The iHeartRadio Music Festival and the Daytime Village Presented by Capital One are where the music and artists of the iHeartRadio app come to life, and are an iHeartMedia Production.

Capital One is proud to be the first ever Marquee Partner of the annual event.  Other partners include: Macy’s, MGM Resorts International, State Farm®, Taco Bell®, The CW Network, TWIX® Brand, and Ulta Beauty with more to be announced.

For more details about the Daytime Village Presented by Capital One at the iHeartRadio Music Festival visit: iHeartRadio.com/village.

Artists and/or event are subject to change or cancellation without notice.

With over a quarter of a billion monthly listeners in the U.S. and over 85 million social followers, iHeartMedia has the largest national reach of any radio or television outlet in America. As the leader in multiplatform connections, it also serves over 150 local markets through 858 owned radio stations, and the company’s radio stations and content can be heard on AM/FM, HD digital radio, satellite radio, on the Internet at iHeartRadio.com and on the company’s radio station websites, on the iHeartRadio mobile app, in enhanced auto dashes, on tablets, wearables and smartphones, and on gaming consoles.

iHeartRadio, iHeartMedia’s digital radio platform, is the fastest growing digital audio service in the U.S. and offers users thousands of live radio stations, personalized custom artist stations created by just one song or seed artist and the top podcasts and personalities. With over a billion downloads, iHeartRadio reached 100 million registered users faster than any other radio or digital music service.