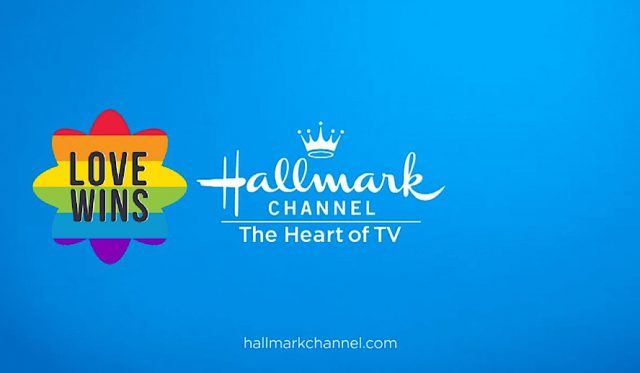 Los Angeles, CA (The Hollywood Times) 3/16/21 -Crown Brand Media is known for producing Hallmark films. These films usually are associated with “feel-good” plots that typically show characters build their romantic and/or familial relationships after strenuous circumstances. With the expansion of representation, President and Chief Executive Officer, Wonya Lucas mentions, ”  I’m proud of the progress this team is making to expand diversity in our programming and it is nothing short of seismic. The significant achievements made in the D&I space in 2020 laid the groundwork for us to branch out in our storytelling to approach the complexity of what it means to love and be a family in a more authentic, varied, and inclusive way.” Thus, the press release commented on Crown Media commented on Hallmark’s increasing representation of racial and sexual minorities.

Hallmark is beginning to increase its representation of racial and sexual minorities in its stores. Lucas explains, “when I think about the Hallmark brand, it is inclusive. And all you have to do is walk in a Hallmark store and you can see stories, you can see cards for LGBTQ, that community, for Mahogany for the African American female community, and so on and so forth. And so we are really seeking to make sure that everyone can see themselves in our movies.”  Given Lucas’s statement, Hallmark is beginning to show consumers that it values its customers regardless of race or sexuality.

Another way Hallmark is increasing its LGBT representation in its films. When discussing The Christmas House, Executive Michelle Vicary describes, “ It’s a multigenerational story and we have Treat Williams and Sharon Lawrence star as parents who call their two adult sons home for what may be their last Christmas as these two decide whether they’re going to continue their marriage or not. The first one who comes home — Robert Buckley, who the story was inspired by — comes home at a crossroads in his life as a television star. And then our other brother, played by Jonathan Bennett, comes home with his husband as they contemplate their first adoption and creating traditions for themselves. And the movie is really beautiful.” She continues, “It’s funny. It’s heartwarming, and the end result is that our gay couple ends up adopting their first child at Christmas.” Thus, Hallmark’s feel-good brand is now incorporating LGBT storylines. 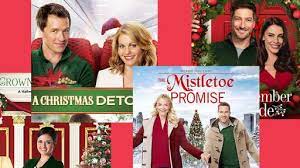 However, their newly found image hasn’t been without its critics. When asking a question about the internal dynamics of early attempts to represent LGBTQ communities, one TCA critic mentioned, “A year or two ago there was a kerfuffle with an ad with a same-sex couple. There were protests and the ad was removed, and then there were protests about the protests, and the ad was put back.” Lucas commented, “I don’t know, but I can’t speak to that at all. All I can speak to is where we are today. And really just coming in six months ago and seeing the work that the team had already done and begun, it really did make me proud.” Lucas then continued to assure the audience that Hallmark is inclusive. Thus, Hallmark is beginning to not only represent multiple minorities but, also, take ownership of the process.