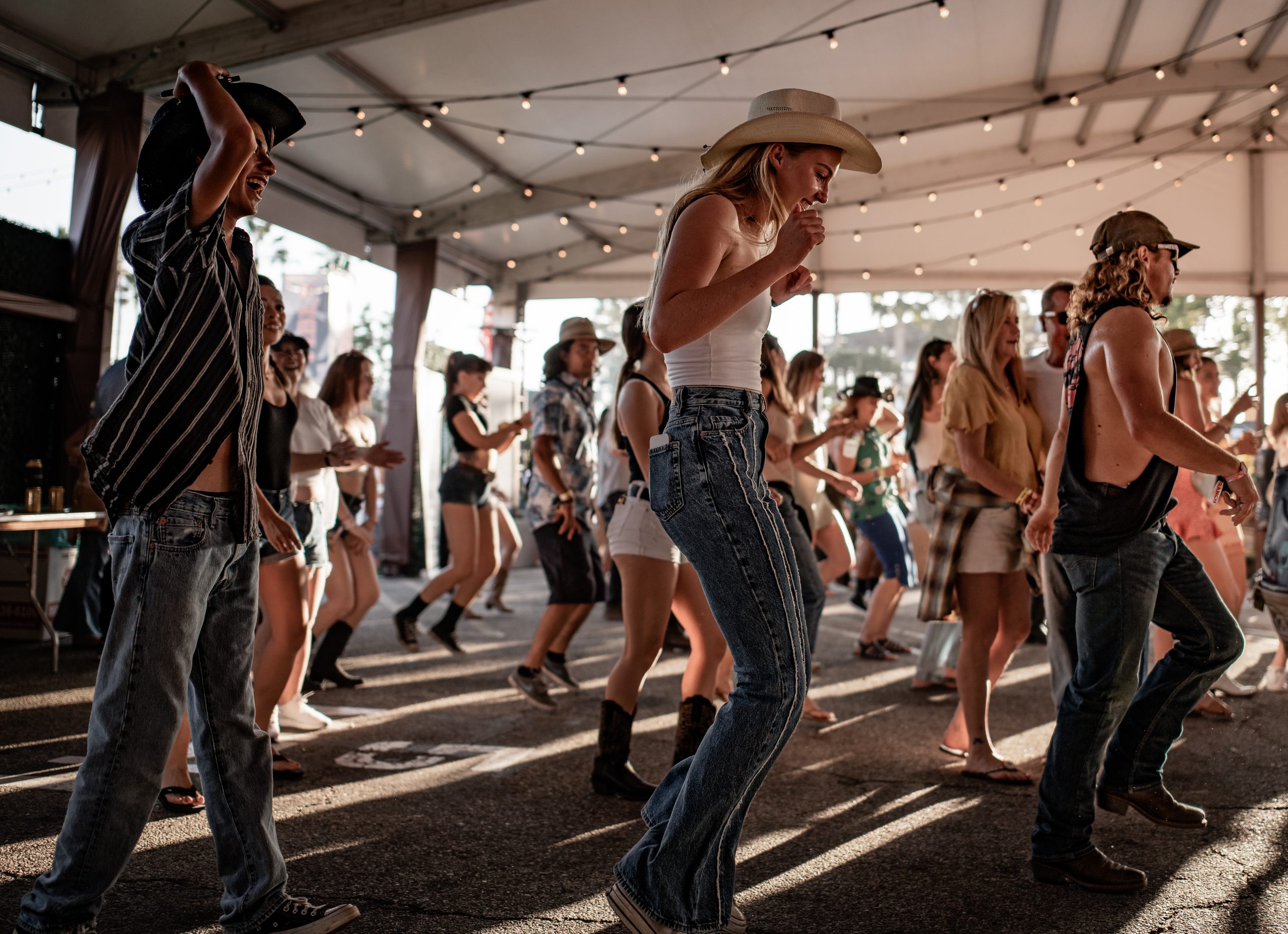 At the BeachLife Ranch music festival in Redondo Beach, deep divisions in 21st Century American life were transcended for a weekend at a joyous event promoting unity.

Redondo Beach, CA (The Hollywood Times) 09/27/2022 – From Friday, September 16th to Sunday, September 18th, the BeachLife Ranch Festival presented three days of California Country on the beach. The featured sets ranged from Wilco and The Lumineers to Brandi Carlile and the iconic Hall & Oates, with music playing from three stages all weekend long with over thirty-five acts performing. With tons of food, dancing, and attractions for the kids, including a free mechanical bull, BeachLife Ranch represents the best of what America can be when we come together and celebrate what we enjoy.

Sadly, America is more divided today than the country has been since the early 1960s during the Civil Rights Movement. Political divisions between the extreme right and the extreme left have come to dominate the back-and-forth discourse in the United States, leaving a country that rarely feels united anymore. Given such a situation, would a “California Country” music festival lead to these divisions coming out and making what should be a celebration ugly? 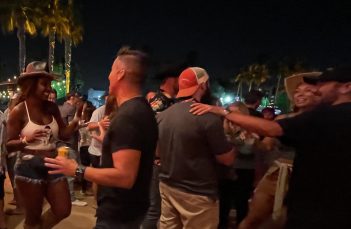 Thankfully, the answer to this question is a resounding no. As described on the website, “BeachLife Ranch is a music festival, born in the South Bay of Los Angeles, that celebrates the cowboy surfer way of life — women, men, children, and families who make memories weekend barbecuing and listening to tunes, whether on a ranch or at the beach.” Indeed, the festival kept to its core values, making it feel like we were in a neighbor’s backyard with ten thousand other guests, having a hell of a good time.

After parking a ways away, this reporter was heading back down to the festival with his photographer when we bumped into an attractive older couple. This couple seemed to know where they were headed. I asked, “Do you know the fastest way to get to the festival?” The man replied with a charming smile, “Well, I better know how to get there since I am the Mayor of Redondo Beach.”

In office since 2017, Mayor Bill Brand is a kind, intelligent, and affable fellow. Walking with his lovely wife, he was happy to be heading to the festival. When asked what Redondo Beach thought of BeachLife Ranch, Mayor Brand smiled and gave an answer that foretold the positivity of the weekend’s event.

The Mayor said, “We love events like BeachLife Ranch because they offer a real break from the obvious challenges we have faced over the past couple of years. These festivals allow us to celebrate the very best of Redondo Beach for a few days. We are grateful for the opportunity to bring people to our city and show them the vibrant heart of our true hospitality. It is a great time for everyone.”

Mayor Bill Brand could have been a prophet because his words became real when we arrived at the BeachLife Ranch music festival. Everyone was having a great time. From the food vendors overflowing with barbecue ribs, bacon-wrapped hot dogs, and spicy pizza to the people dancing under the side tents all night long, there was something for everyone. More importantly, there was no sense of political division. People left their opinions about politics at home, bringing only their smiles, laughter, and passion.

On the first night, the band that best represented these positive vibes were the headliners, Hall & Oates. The best-selling musical duo of all time, Daryl Hall and John Oates, are pop hitmakers from a classic era. Thus, their music is like a time machine that transports the audience back to another age when America was not so divided. With nine number-one songs and forty million albums sold, they represent a golden age of American popular music.

While Hall & Oates performed on stage, playing all their number one hits, the crowd came together in a joyous reverie. Transported back in time, we all sang together with the classic duo, laughing and smiling in a unified expression of enjoyment. Such a moment showed how music could bring people together and overcome division. Indeed, in the end, the success of the BeachLife Ranch festival was bringing people back to a time when everyone could celebrate together. Everything reflected the best of the human spirit, from the music to the food, the laughter to the dancing.