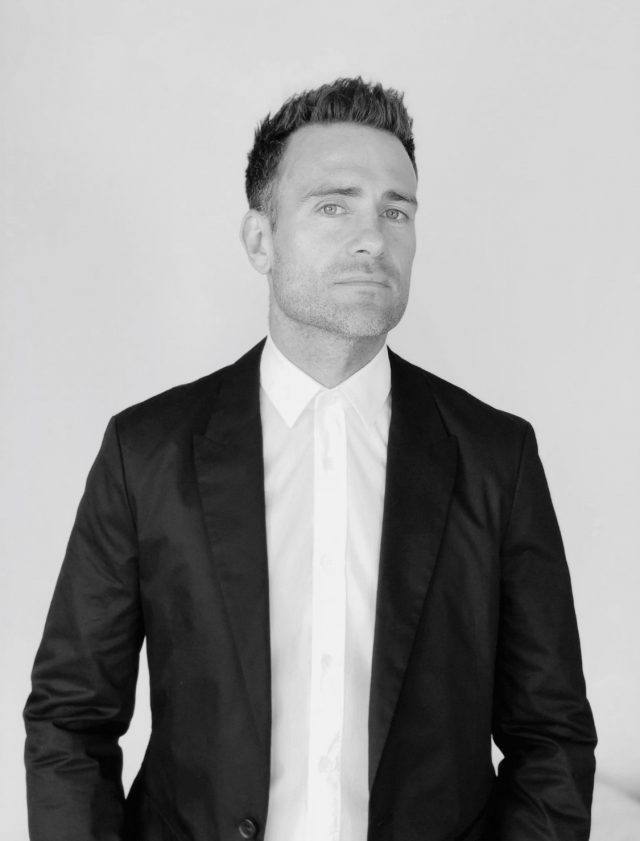 Los Angeles, California (The Hollywood Times) 5/29/2021 –  Guy Carrington, is an award-winning live television/event specialist who has fast made a name for himself as one of the most creative and meticulous live producers on the market. Over the past 15 years, Guy has become an expert in complex live event coverage, overseeing some of Done + Dusted’s biggest shows, including The 72nd Primetime Emmy Awards, FOX’s New Year’s Eve: Live From Time Square, as well as YouTube’s most-watched live streams ever, Dear Class of 2020 and David Blaine: Ascension. Most recently, Guy produced Youtube’s Black Renaissance, a one-of-a-kind celebration of Black creativity and culture in honor of Black History Month, filmed during COVID with unique production techniques. 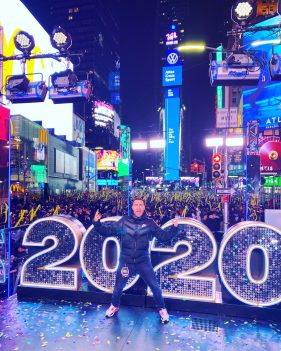 What do you enjoy the most about producing events?

Honestly, I thrive on the stress of the moment! There’s something exciting in the terrifying idea that anything could happen and that you have the path of this slightly unwieldy beast in your hands. It’s why live events are all about being prepared, having possible scenarios worked out, and being confident and decisive about how you would deal with the unexpected because 9 times out of 10 something will get thrown at you that you weren’t expecting

The most memorable is definitely The Emmys in 2018 because one of our award winners decided to propose to their partner live on stage during the broadcast. I was in the control room watching the minutes tick by, thinking about the things I could cut in order to get us off air on time, cursing them for choosing this moment to propose but also thanking them for creating a moment in the show that would undoubtedly be talked about! Unexpected, stressful, but one of the reasons why I love producing events

You work with the best in entertainment, sports, and music globally. What excites you the most about working with this broad range of events?

I get excited because it’s such a broad range of people, and I’m always looking for new talent to collaborate with. I’ve been producing live events for over 20 years but I’m still learning. Tech evolves, audiences evolve, platforms change, and it’s really exciting to work with fresh groups of people pushing the boundaries on things. I want to be at the forefront of event creativity and I want to work alongside like-minded people willing to take some risks and think outside of the box. 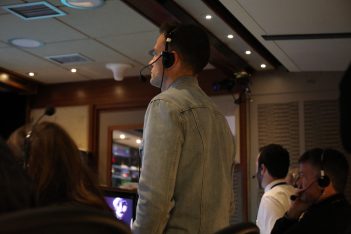 Over the past 15 years you have become an expert in complex live event coverage, overseeing some of Done + Dusted’s biggest shows, including the Laureus World Sports Awards, Nickelodeon Kids Choice Sports Awards, and NBA’s All-Star Saturday Night. What is next for you in 2021?

Thankfully a vacation! Well sort of, I’m going to Hawaii to compete in a triathlon. Something I do to relieve the stress of live events! Says a lot about me. In terms of work, myself and the other Done + Dusted partners are taking some time to develop some other projects and also to explore other areas of the business. As a company we don’t like to sit still and let things come to us, we want to be proactive and we like to constantly be in creative conversations, both internally and with potential external collaborators. 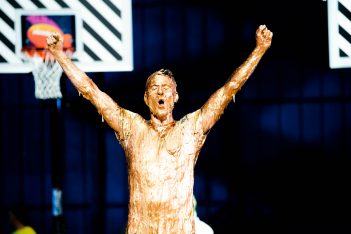 You recently produced the Black Renaissance. Tell us more!

It’s a project I’m really proud of, and a team I’m really proud of. It was really important to us that the group of people responsible for the production represented the stories and segments that were created and could speak passionately and knowledgeably about them. For me, it meant a lot of listening and discussion about the right way to approach the narratives, and also it meant having faith in the team to execute their ideas. Something which they did and then some, a great example of how important the team around you is on these big events.

Can you share a few fun stories of how events had a life of their own? Rio Carnival was an interesting one. What they proposed as a 4-hour event turned out to be nearly double that and we finally stopped filming around 3 am. Nobody on site seemed the slightest bit concerned, the thousands of people sitting in the stands stayed until the final drum beat and we came back the following day for part 2 which followed exactly the same format but finished even later!