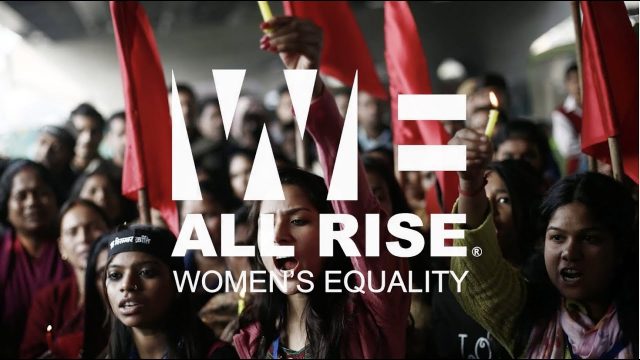 Los Angeles, California (The Hollywood Times) 3/10/2021 – To celebrate Women’s History Month, four amazing artists sing about sisterhood! KT Tunstall (Grammy nominee with hit song “Black Horse and the Cherry Tree”), LOLO (Broadway singer who wrote “High Hopes” for Panic At The Disco), Nikki Vianna (singer/songwriter), and Devyn De Loera (co-wrote the single) have banded together with The Highland Park Collective (owned by Morgan Dorr of “Boys Like Girls”) in partnership with Sony to release “Together We Are Stronger,” the new anthem of female empowerment.

The powerful anthem has been adopted by the United Nation’s Gender Equality Initiative to promote Women’s Equality and Empowerment on International Women’s Day (March 8, 2021) as part of WE ALL RISE.

Over the past few years, you have scored music for short and feature films. Tell us about your projects. 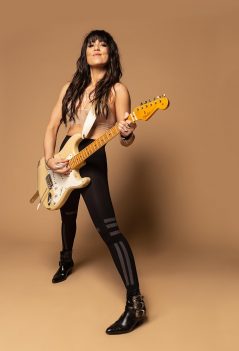 “In 2015, I was accepted as one of 6 fellows onto the Sundance Film Composers Lab, which was a truly extraordinary experience, not least being resident at Skywalker Ranch, George Lucas’s audio utopia in Northern California where many famous from scores have been recorded. It was my first real foray into the world of film scoring, and I loved it. I love the collaborative aspect of it, and also the ability to completely depart from any sound or style that made it sound like ‘me’. The ‘me’ is taken out of it and you are serving the film and the director, expanding the experience. I’ve worked on a number of short films and one feature, and hoping to do more.”

You were chosen as the first-ever female Grand Marshal (following the likes of Sir Sean Connery.) What did this mean to you? 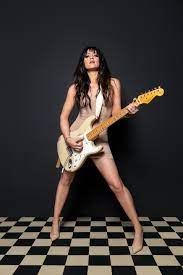 “I honestly thought it was just great fun and was very excited to get an amazing tartan outfit and be part of this lovely celebration, but it really dawned on me the night before; I was in New York, walking back to my hotel, and realized that as far as I could see on 5th Ave. there were crash barriers down each side, and that was for the parade that I was leading, and then someone told me that 30,000 people were going to be there!! The day was really emotional and so special, I’ll never forget it. Such a great celebration of Scottish culture.”

Tell us about “Together We Are Stronger,” the new anthem of female empowerment. How did you join the project? What excites you the most?

“The Highland Park Collective recruited me to be a member of their team to bring this anthem to life, and I’m so glad they did! It really feels like a powerful piece of music to share in this difficult time. It’s also very fitting that I haven’t met these three other brilliant artists on this track due to the lockdown, but we’ve still managed to make music together!”

The powerful anthem has been adopted by the United Nations Gender Equality Initiative to promote Women’s Equality and Empowerment.

What is your hope for this song?

“I feel that music can provide energy to any given situation. So I’m hoping that this song offers powerful positive energy towards a collective and ongoing effort to keep raising the status of all women in the world, offering all women respect, dignity, equal opportunity, and success in whatever they dream for their own lives.” 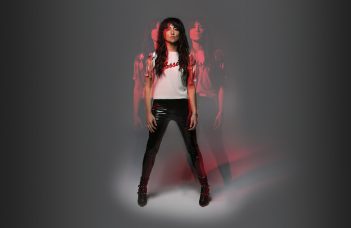 “I have been busy writing my first musical theater project during the lockdown. It’s been a massive challenge, but one I am really loving, so once the theater doors finally open again, I would be thrilled to see this musical take flight!”