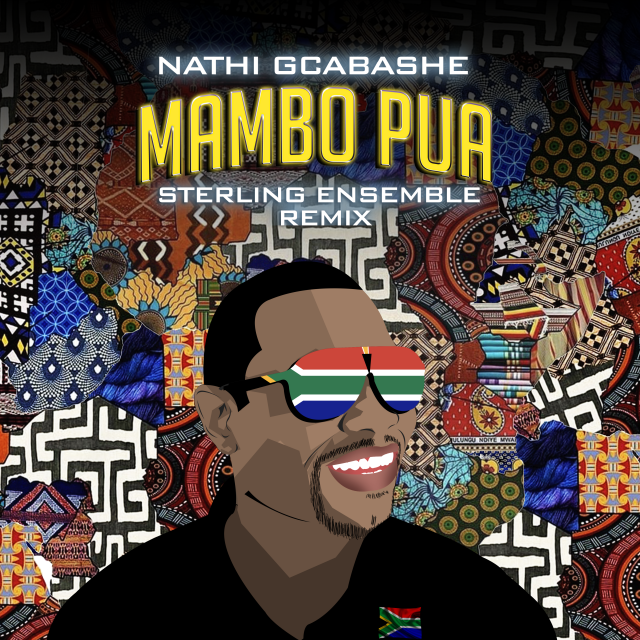 Los Angeles, California (The Hollywood Times) 01/23/2020-  Orlando, Florida-based Artist, Nathi Gcabashe spreads a message of hope and unity globally with his first US official release—Strength, by ™Goin’Native Records. Nathi was born in South African and raised Zulu singer-songwriter. Nathi witnessed his father’s gruesome murder at age 9. His dad was assassinated during the political unrest leading up to the release of Nelson Mandela and the end of apartheid. As a young adult, he lost his beloved sister to an AIDS-related illness and true to the saying “death comes in threes,” Nathi also had to bury his mother. Through all the pain and loss, music has been his salvation. A companion documentary called, The Voice of Strength will be released in conjunction with the album and will feature commentary from the late legendary Hugh Masekela, Bakithi Kumalo, and Vusi Mahlasela, among others. The Hollywood Times spoke to Nathi and his Record Producer, Albert Menendez about his new album.

You are a Florida-based Grammy-nominated songwriter. What has been your proudest moment? 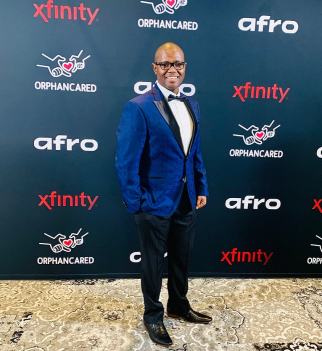 Nathi: There are quite a few moments in my life in general but as far as music is concerned, the opportunity to be part of the ™Walt Disney’s Animal Kingdom daily operation schedule, performing and entertaining a global audience for the past ten years stands out for me. Getting to witness and see people of all cultural backgrounds instantly react, enjoy, and celebrate a variety of personal and special occasions through music I write …that brings so much joy.

In June, you released- Strength by ™Goin’Native Records. Tell us about the album. Why is it timely?

Nathi: With “Strength” I wanted to release an album with a positive message of unity, self-awareness, and integration. The title of the album was inspired by the realization that with strength one can take on any obstacle and rise above any challenge. This was largely based on my own personal life experiences and a deep introspection through my own personal development.

The album’s release date of June 16th is significant because it is known as “Youth Day” in South Africa. This date commemorates the Soweto Uprising where thousands of students were ambushed, injured, and killed by the police serving under the apartheid regime in 1976. It’s definitely timeless music as it touches on global affairs and champions the spirit of togetherness and the interrelated nature of who we are as a people. “Strength” is available on all digital platforms.

What are the strengths that you see from Nathi as an Artist?

Albert: I see Nathi as a driving force of South African music. Also of its culture, its traditions, and aspirations a true representative artist of his nation.

How has faith been an anchor for you during the pandemic?

Nathi: Faith has always been my anchor, the pandemic has definitely strengthened it. I’m more grounded and more hopeful now than I’ve ever been.

Nathi: Albert has written and produced music for a variety of artists, touring the world with top and global stars. As I was busy writing “Mambo Pua” my most recent single released on December 11th, 2020, the idea of a collaboration popped up from the team, and preferably somebody who can put a spin on the original track and deliver an afro house dance kinda vibe. Albert Sterling Menendez’s name came up top of the list and remains top of the list. He has a true wealth of knowledge working in the music business and a towering experience as a songwriter, performer, and music producer. He definitely came through and delivered a stunner, “Mambo Pua Remix” It’s also available on all digital stores. 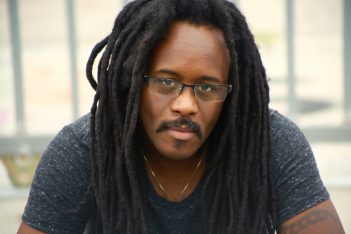 Can you share a pivotal moment while working with him?

Albert: I particularly was touched by the story he shared of seeing his family member being killed and him being a witness to it as a young boy. The way he has overcome such a difficult thing is very powerful to me.

Nathi: I have just finished production on my new project featuring the Wassalou Band. We’ve been performing on the daily operation schedule at ™Walt Disney’s Animal Kingdom in Orlando Florida. It’s been such a great run and I’ve used this time to compile all the music we’ve been performing, I’m really looking forward to this 2nd release and a follow-up to our first release “Live In The Village” with the Band.

I’ve also started a podcast where I get to hang out with my friends and some of the best artists I know, it’s mostly interviews and acoustic performances, really exciting stuff. This is so exciting for me because it will bring me closer to the fans as we roll out the episodes with some cool goodies to give away. I’m also definitely looking forward to more collaborations with Albert.

So please stay tuned and visit www.nathigcabashe.com for updates. You can also connect with me on all social media platforms: Instagram: nathigcabashemusic /facebook: https://www.facebook.com/NathiGMusic