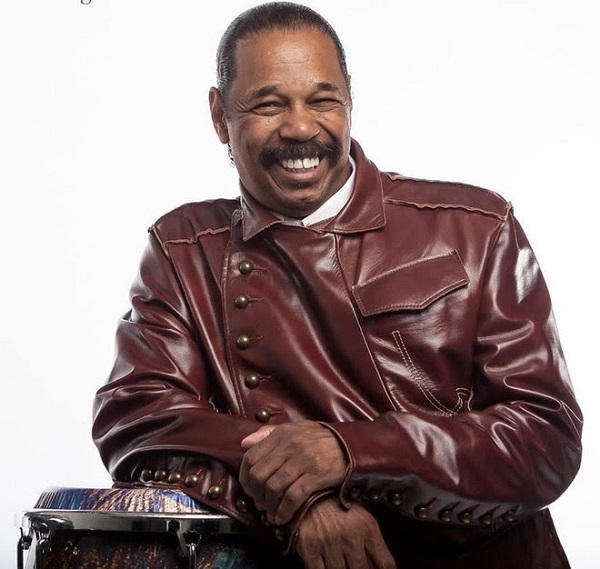 “Be Ready” is available on https://victororlando.com or iTunes, eMusic, Spotify, CD Baby, and most of your favorite online music stores.

Grammy-Nominated Artist/Percussionist Victor Orlando is a renowned musician, known as The Percussionist to the Stars. As a Songwriter and Producer, he’s ready for his fans and followers to enjoy, and be enlightened, to his new song, “Be Ready”. Written by Victor Orlando f/Tony Grant, lead vocalist of The Temptations, Mixed, Recorded & Mastered by Craig T. Cooper, and Chad Wright. 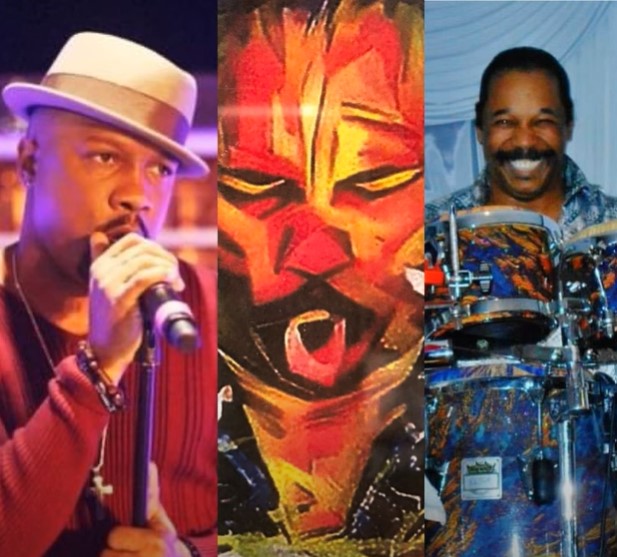 Victor Orlando was inspired to write this song, after his diagnosis with Cancer, and being Cancer Free after recovery, realized going into surgery, it was a 50/50 chance of coming out. However, after being vertical and beating the “Big C”, it was a chance to give back to other musicians, family, and friends, who might be going thru anything. Also, after the series of horrific incidents of people across the country, leaving their homes, and never returning the same day, was enough to pen the song, “Be Ready”. “Be Ready” is an up-tempo, vibrant, and uplifting Gospel-flavored song, telling the message to be ready when the Lord calls your name. 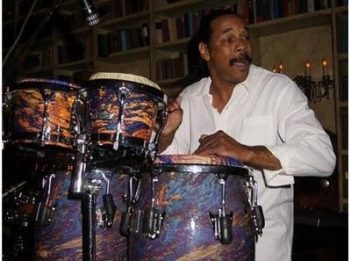 Tony Grant, lead vocalist from the mega-group, The Temptations, and an actor from Tyler Perry, movies, plays, and television Show, ”Love Thy Neighbor”. Victor and Tony go back as far as touring in the 90’s hit Gospel play, “A Good Man Is Hard To Find”. Tony is also on 2 other songs on the forthcoming, sophomore CD, From the Group, Victor Orlando & Fun-Ja-La- Returns.

The Hollywood Times had the opportunity to speak with Victor about his new song “Be Ready.”

Victor Orlando’s new single “Be Ready” is truly a song that will give us the peace we need to get our lives back together after the past couple of years we just went through. Buy the song today and really listen to the words and you will certainly be sharing this new song with everyone in your life and have then share it as well.”  Judy Shields, The Hollywood Times

Victor Orlando is the Percussionist to the Stars; that name was given to him, because of his body of work. From, The World-Renowned GAP Band, Grammy-Winning Artist Yarbrough & Peoples, Tupac, Buddy Miles, Billy Preston, Motown’s Ozone, Teena Marie, Shanice, Low Rider (formerly named WAR), Bobby Womack, L.L. Cool J., Chaka Khan, and many more. His work can be heard on the Gap Band Albums, and the smash hit, “Outstanding” 12” single, by The Gap Band. From His Grammy Nominated CD, N’ Da House, you can hear his Latin Single, “ARGENTIA’ in the movie, “For The Love Of Money”, Starring James Caan, and Paul Sorvino. The Vocalist on this Latin Tune was Alex Ligertwood, from The Group, Santana.

Victor’s upcoming gig at Stevens Steakhouse. You can find out about tickets on his Facebook page below. 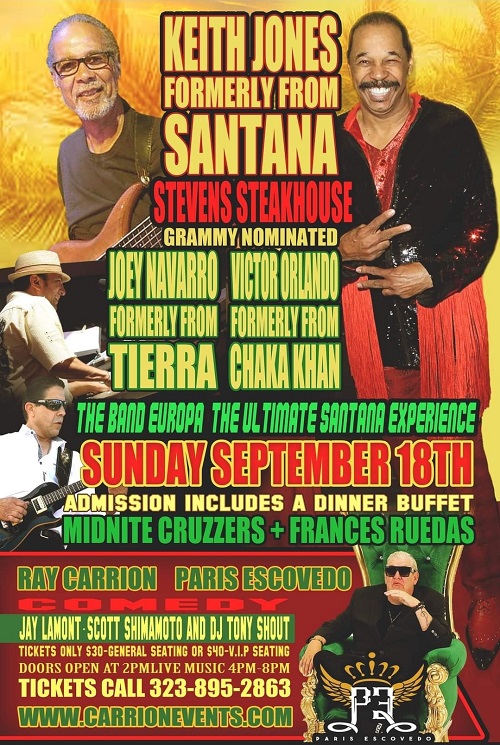 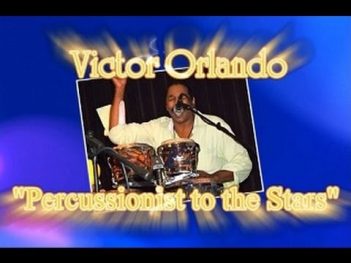 Victor Orlando, Percussionist, Writer, Producer, Director, Actor, and Comedian, (Richard Pryor Impersonator), is popularly referred to as The Percussionist to the Stars. His Grammy Nominated CD, (N ’Da House), brought this over 50 years of performing, his long overdue, Roses and Acclaim. He spent much of his time in the late 70s, Touring and Performing around the World. Victor said, “I Thank God, that He has allowed me to Perform, Tour, and Record with so many A-List artists and musicians, in my career.” Victor is also the Recipient of the “Lifetime Achievement Award for Percussion” from the 23 annual Hollywood Walk of Fame and L.A. Music Award. He also received an award from the African Film Association called, The Nollywood Awards, for Building Harmony and Sharing His Music Worldwide. Victor is in the Budget/Distribution phase of his Comedy Movie, “ Switched”. When The Pandemic hit, production was halted, because of COVID. He has resumed seeking budget and distribution for a fresh and funny new comedy. You can see Victor in a Cameo Role in the Movie, “Black Dynamite”, as the M.C. aka Mudbone.