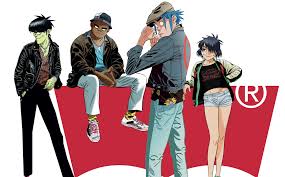 Glendale, CA (The Hollywood Times) 1/18/20 – As a longtime fan of The Gorillaz, watching “Reject False Icons” at last month’s lively premiere at Glendale’s Studio Movie Grill will doubtlessly become a cherished memory. I hope to see the Gorillaz tour someday, so I can see the one and only Stylo car once again. 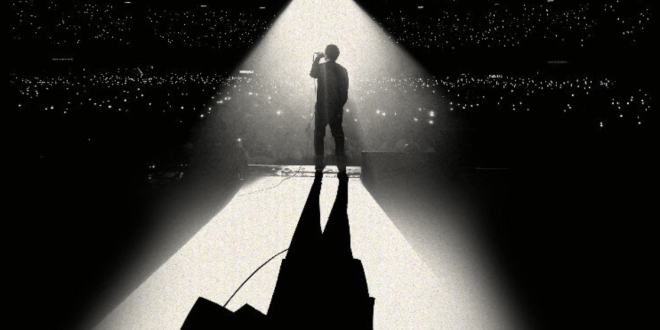 For now, I’m happy to have a very well made documentary by director Denholm Hewlett to enjoy. Getting a sincere look inside the world of the Gorillaz and the creativity behind their discography was especially memorable. Seeing that a focus of the documentary was just listening to the band’s music for 110 minutes, and learning about everyone behind the magic of their work, was a joy.

Every venue they played was packed, and it was exciting to see everyone playing on stage– even if it’s just through the movie. Now that their virtual bandmates have been on hiatus, it’s strange to be able to observe the movements, all of the production, and any bare bones of the band that were previously concealed, officially have the spotlight. There is a scene with particular importance centered on Damon Albarn’s focus and fascination with unique instruments. It’s difficult to describe the genre of music that they make, because every album has consistently had varied use of distinctive sounds and melodies. 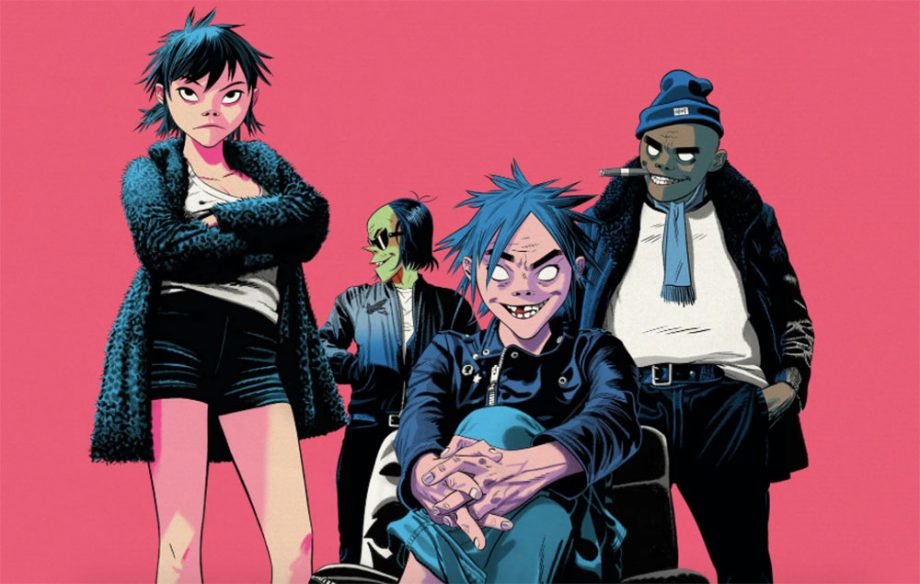 The band’s use of different sounds has forced their work to the forefront and made them something truly special. The rawness and honesty of this movie reveals the true chaos and calm that exists backstage. The music featured in this documentary is all from their earliest days up till now. It is notably chaotic; and I would assume after seeing “Reject False Icons” that the life they live will inspire vision when it comes to future albums.

The particular style they produce harmonizes with the disordered life they live on tour. It is wonderful and unpredictable, taking fans on an impressive ride from beginning to end. I have more recognition of the stress that each of the band-members experienced, and how it was all based on ensuring that the setlist, visuals, and artistic details came together completely.

The closeness lets you see through what has been ultimately hidden for the majority of the band’s existence. Instead of seeing what we’re used to, we have the opportunity to see the story of the Gorillaz and the multifaceted reality of the humans behind the virtual icons (2D, Murdoc, Noodle, and Russel) themselves.

From a technical perspective, It’s a lot to take in; an expansive team of artists & musicians collaborated on the music. Gathering everyone together properly for an organized live album tour was an apparent obstacle they faced. In the end, collaboration and coordination are responsible for creating such a great show. 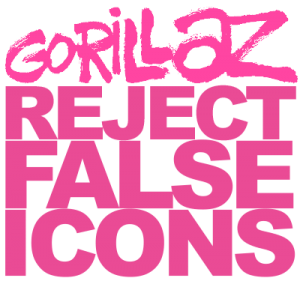 When The Gorillaz went on tour, intense efforts toward perfecting the concerts ensued. Much thought and wisdom went into the album and the art of the live performance itself was just as important.

The extra attention to detail on Hewlett’s part made the documentary shine; every little bit of energy they put into perfecting the show was felt through the screen, and I was envious not to not have been to one of their shows. For not having been able to experience them live in concert, I can see that the leaders of the show had prioritized a perfect performance. If I were there seeing them play live in a concert hall, I know it would be an especially memorable event and enhance the music that I love already.

All bands have their fans, and the key to keeping them happy is to share any musical projects. It took a total of 3 years to film. The footage is all from their albums Humanz and The Now Now. The Gorillaz: Reject False Icons was filmed in black and white–a move by Hewlett meant to showcase the music, not the spectacle. 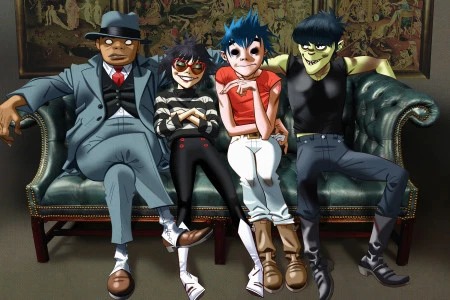 It all conveyed the profound effort in songwriting, the energetic spirit on stage, and the private moments that inspired in their studio sessions.

I’m a big fan of Gorillaz, and would recommend watching this documentary if you’re at all interested in seeing the confidence that is required of the songwriters behind the masks. After having listened to them for years, I have now seen the special influence each of the songs has on each of their albums, and how they are all coming to life for their tour. Seeing them on the big screen after watching their movements for over a decade has given me a deep perspective into their dedication to creative evolution. May you experience it, too. 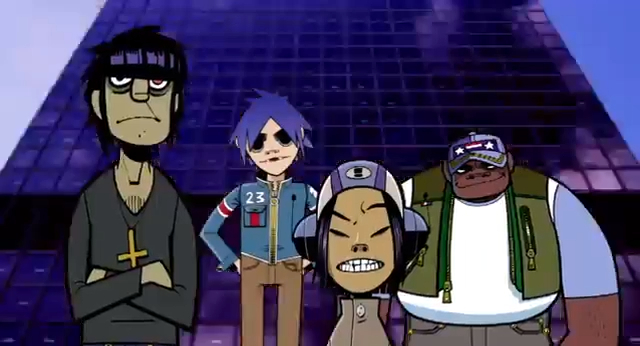 The Gorillaz were kind enough to have made their full documentary available to watch free here. Click the link to learn more about the project and the music behind it.