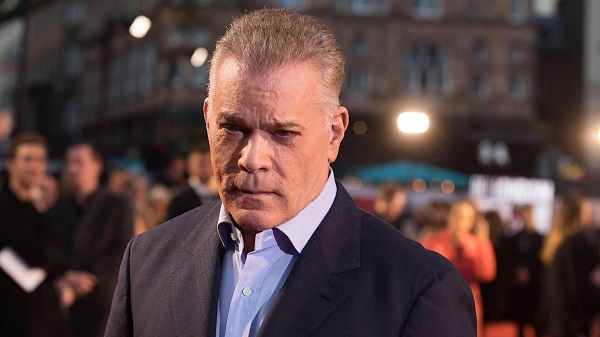 Ray Liotta, the veteran actor known for his roles in Goodfellas and Field of Dreams, has died at the age of 67.

His representative confirmed the news to several outlets saying the actor had died in his sleep.

According to Deadline, Liotta passed away in his sleep in the Dominican Republic, where he was shooting the film Dangerous Waters. No cause of death has been made public at this time.

Born December 18th, 1954 in Newark, New Jersey, Liotta was bartending in New York when he caught his first break in 1978 with a role on the daytime soap opera Another World. He left the series in 1981 to test his luck in Hollywood, booking parts on a Casablanca TV show and the crime drama Our Family Honor, before earning his first major film role in the Jonathan Demme-directed Something Wild (1986). The part earned him a Golden Globe nomination for Best Supporting Actor.

In 1989 Liotta starred as the ghost of Shoeless Joe Jackson in Field of Dreams, in which he convinced an Iowa farmer (Kevin Costner) to build a baseball diamond in a corn field. The film was nominated for three Academy Awards, including Best Picture.

Liotta followed that in 1990 with one of the greatest individual performances ever committed to film, starring as Henry Hill in Martin Scorsese’s Goodfellas. Liotta began his performance as a young man looking for a place to belong, and traced Hill’s evolution to a swaggering young capo and then a strung-out gangster whose life has fallen apart.

In recent years Liotta appeared in The Many Saints Of Newark and starred alongside Taron Egerton in the Apple TV series Black Bird.

Liotta leaves behind his daughter Karsen and his fiancee Jacy Nittolo.