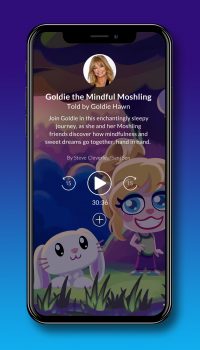 Mind Candy, a leader in family-oriented digital entertainment, today announced that Hollywood legend and mindfulness advocate Goldie Hawn has lent her voice to a new Sleep Story for Moshi Twilight, the number one mindfulness and relaxation audio app for kids, created in partnership with leading mindfulness and well-being app Calm.

Available on September 18 to listen to for free via the Moshi Twilight app in the Apple App Store, Google Play and the Amazon App Store, “Goldie the Mindful Moshling” stars Hawn as the newest character in the Moshi world – Goldie – who makes a journey of discovery and learns how mindfulness during the day can lead to sweet dreams at night.

Written by the BAFTA award-winning Moshi team, this 30-minute, audio-only Sleep Story gently lulls little listeners to sleep using dreamy music and Goldie’s calming narration. Hawn is a longtime proponent for mindfulness, and her participation in “Goldie the Mindful Moshling” is about making kids happy and healthy. It is rooted in Goldie’s own philanthropic commitment to helping children deal with the stresses and emotions of modern life through mindfulness. 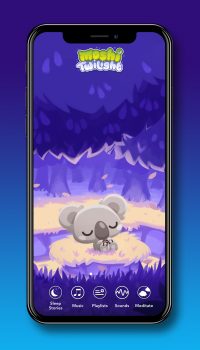 Like other Moshi Twilight Sleep Stories, “Goldie the Mindful Moshling” is designed for listening when a bedtime book has already been read and the lights go out. Hawn’s narration will transport listeners to the enchanting moonlit world of Moshi and its wondrous locations, such as Franzipan Farm, Lush Lagoon and Pawberry Fields. Dreamy and melodic, Sleep Stories are filled with magical themes and quirky characters, including Mr. Snoodle’s journey aboard the Twilight Train, Captain Squirk’s voyage aboard the Starship Sleepy Eyes, and Wuzzle’s trip to Wumplestock.

“All children in the world are our most precious resource for a happier, healthier tomorrow. They deserve all we can give them to thrive and succeed in this sometimes challenging world,” said Hawn. 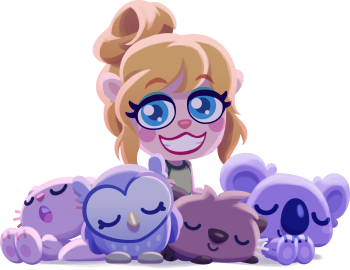 “We’re thrilled that Goldie Hawn has joined us by voicing our latest Sleep Story,” said Ian Chambers, CEO of Mind Candy. “Our Moshi Twilight tales – including Goldie’s journey of discovery – subtly allude to qualities we’d all hope to possess, from kindness and gratitude to self-belief and optimism, while helping kids relax and fall asleep. Goldie’s commitment to mindfulness and helping combat the growing issues of bedtime anxiety and sleeplessness is second to none.  ‘Goldie the Mindful Moshling’ provides little listeners with a comforting way to drift off to sleep while reminding them of the positive power of mindfulness in their waking lives.” 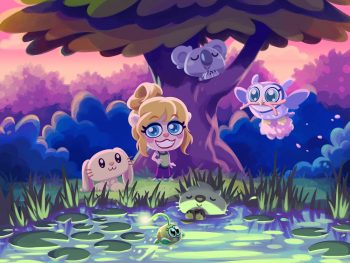 Some 28 million kids in the U.S. have trouble sleeping every night, and, according to Rebecca Robbins, Ph.D., a leading sleep researcher and co-author of “Sleep For Success!,” there is a growing problem getting children to sleep. Said Robbins, “While we’re all aware that sleep deprivation is common among adults, it’s creeping into our population earlier and earlier. Short sleep duration and behavioral sleep problems among children aged three to five are now at a staggering 20% to 50%, and insomnia is now as high as 20%. This is why the Moshi Twilight app represents a meaningful solution for parents and kids alike.”

Founded by multi-award-winning entrepreneur Michael Acton Smith, co-CEO of Calm, and led by entertainment industry veteran Ian Chambers, Mind Candy’s vision is to create worlds that fire the imagination, through products that promote the positive use of technology. Mind Candy’s flagship brand is Moshi, an enchanting virtual world that has enthralled over 100 million kids for more than a decade. The Moshi world includes Moshi Twilight Sleep Stories, an audio-only app filled with Sleep Stories, meditations, music and sounds, designed to help millions of families around the world become happier and healthier by helping kids relax and fall asleep at bedtime. The Moshi Twilight app has told more than 40 million bedtime stories since launch and has been the #1 ranked app to help kids sleep in 60+ countries.