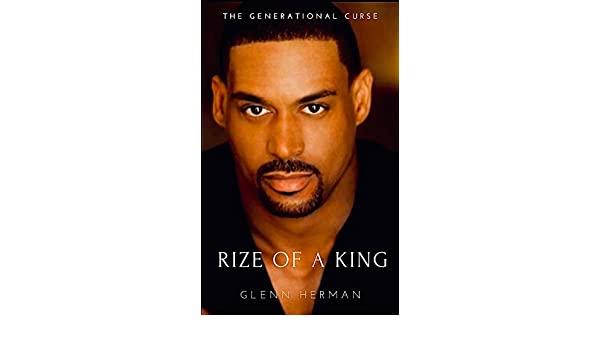 Tell us about your book, RiZe of a King.

My new book, “RiZe of a King,” is on Amazon. “RiZe” is spelled with a Z because our focus should be uplifting Generation Z, ages 10 to 25-year olds. This generation is suffering right now, and the main reason is the lack of role models and father figures to guide them. I began writing the book in May of 2020. I understand and know a lot of the unspoken pressures and issues that we have had to navigate ourselves through. I know this because of a traumatic experience that happened to me when I was only 5-years old. I discuss this in my book, “Rize of a King.” By the time I was 10, I was in full survival mode, and I knew I had to take care of my little brother. He was not much older than I was when our family fell apart. At 10-years-old for me, was the definitive age that shaped my life. I was more aware, but I was in survival mode and because my mother was dealing with a lot related to her recovery from what happened, I was the only one with a sound enough mind to take care of my little brother. I didn’t even realize at the time that I had anything to recover from.

“Rize of a King” is intended to help parents and school counselors understand what goes on in the mind of a 5-year-old. A 5-year-old who has suffered a traumatic experience in his home and then by age 10 as a survivor, begins to bear responsibilities that are really the responsibilities of adults, and not fair to the child.

Children of this age who begin taking on the responsibilities of caregivers, especially after a traumatic experience like the one I write about in my book, get caught up in a daily trap. They are too young for the responsibilities that have been thrown onto them, they are not ready, nor able to make adult decisions. They’re actually systematically set up to fail. The caregiver who has now become the child returns to being the caregiver and beats the child for making bad decisions they were never grown enough to make in the first place.

The dark side of traumatic experiences are intense. Nobody in the family is willing to address it or talk about it. So there’s no healing, and the pain only builds upon itself. The family tries to hide things because they know they haven’t dealt with any of it. As the child at the center becomes an adult, there’s a lot of simmering anger, and this is the very thing that gets kids in trouble.

How are you shaping change in your community and globally?

In my book, I provide an example of how parents and school counselors can help these kids. Children who are silently terrified of making mistakes and condemning themselves to responsibilities that are not theirs to make. Doomed to fail in school and later in life. Children continually freaking out and silently panicking, because they know whatever they do is not going to be perfect. Even if the failures are self- fulfilling prophecies. 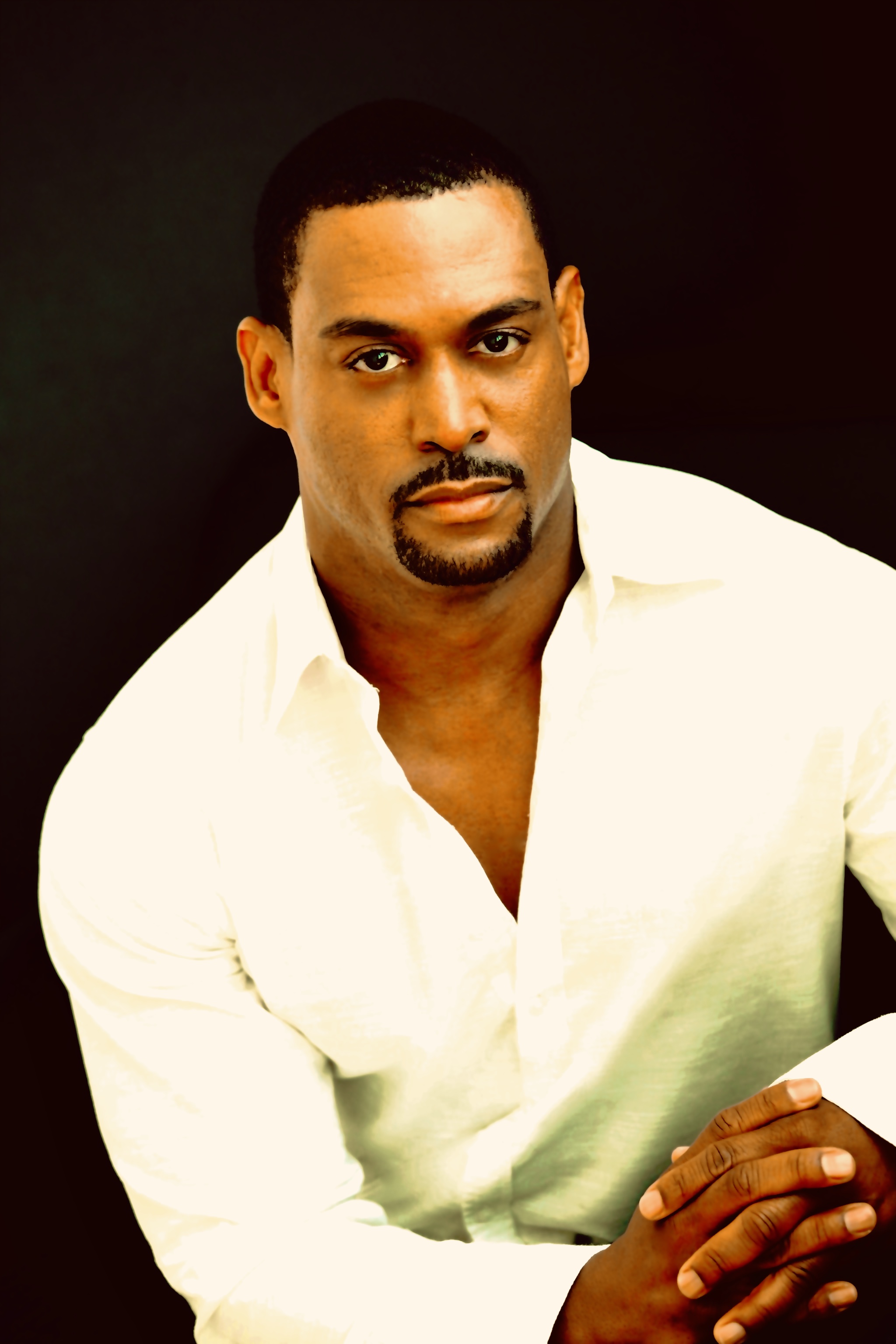 Share your mantra and how it translates in your book

I want Generation Z to know that it’s okay not to be perfect and that adult responsibilities are not theirs, nor is it healthy to be forced to bear adult responsibilities when you’re a child. It is both neglect and abuse. Generation Z needs to be told and shown how everybody fails and that especially between their ages of 10 and 25, almost nobody has it all figured out. Even adults often never figure things out, so why should children be expected to? As my book discusses, I took on the responsibilities of everyone around me, not only the adults in my family, even my friends. Letting everyone off the hook for the terrible things they were committing against me, and simply bottling up my own personal pain inside. For me, the critical point in my life, that helped me finally start recovering from my 5 years old trauma, was having an outlet. That outlet was acting. It became my creative escape which is a chapter explained in detail in my book.

What are your initiatives?

Children who are given or find an outlet are able to grow and become strong individuals. Though they will still need healing at some point. But the outlet will help keep them from turning in on themselves through violence and addiction. I believe that together, for both our individual families and also for the community. At the end of the day, this really is how we heal and grow as individuals and as a strong community.

I’ve hired a marketing consultant, who has been influential in helping me focus my efforts and my future endeavors. I’m currently working on the follow-up to “Rize of a King,” that will also be available on Amazon.

We have a sci-fi movie in the works that amazingly allows my interest in sci-fi acting roles to come back to life after my earlier role in the “Hypernauts,” Saturday morning TV series. I will also be hosting a Roku TV series, “African City View,” where I talk about the nearly 60 Black African countries, and more importantly, I will explain how we can begin participating in the $9 billion per year in exports the US sells to African countries, as well as the $10 billion per year the US imports from Africa. It is important that we are educated and involved in these financial and trade transactions as Africans ourselves. 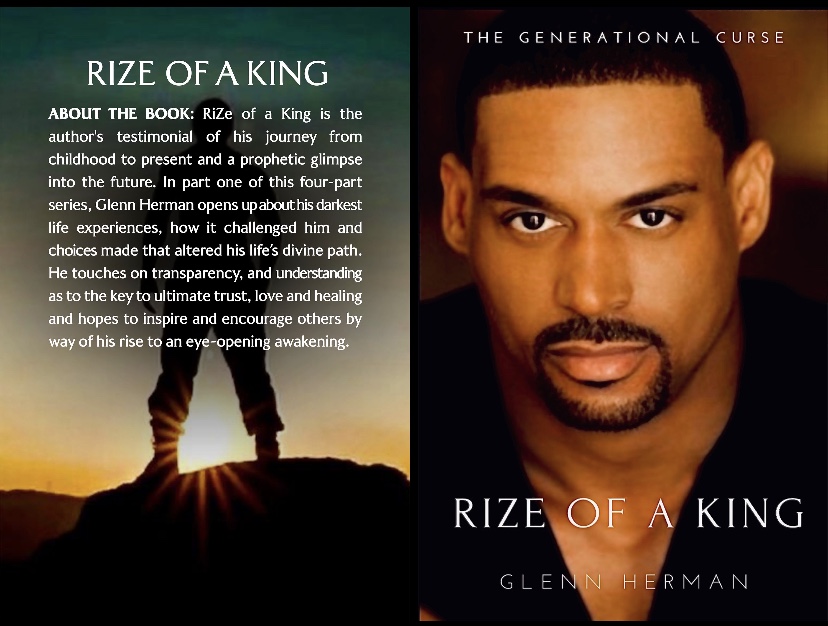