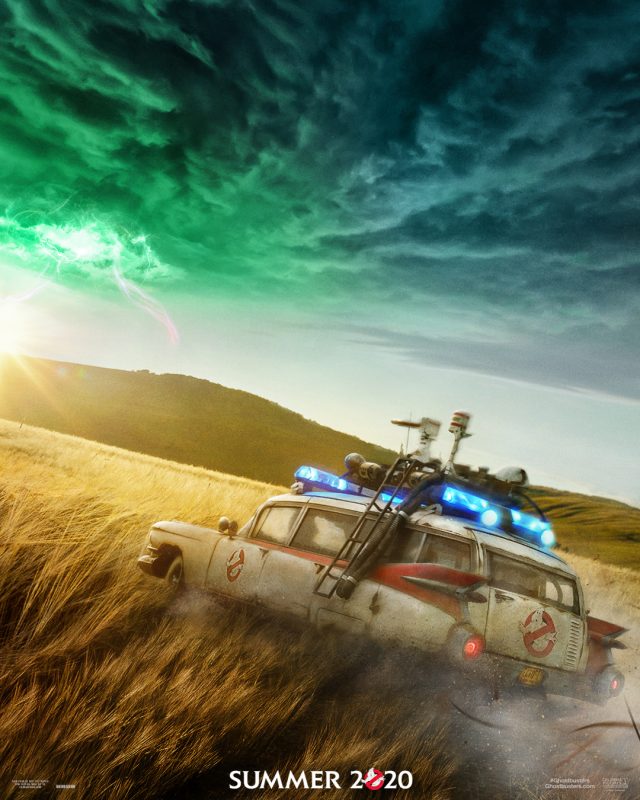 From director Jason Reitman and producer Ivan Reitman, comes the next chapter in the original Ghostbusters universe.

In Ghostbusters: Afterlife, when a single mom and her two kids arrive in a small town, they begin to discover their connection to the original ghostbusters and the secret legacy their grandfather left behind.

Mckenna Grace and Finn Wolfhard play the grandkids of one of the original Ghostbusters.

Then there’s Ant-Man star Paul Rudd as Mr. Grooberson. As a kid, this school teacher was in New York during the “Manhattan Crossrip,” which is what this movie uses in reference to the event of 1984 when a giant Stay Puft Marshmallow Man terrorized Manhattan in the first Ghostbusters movie.

Sit back and enjoy this awesome teaser of the upcoming New Ghostbusters Movie. WOW!  You will watch it over and over again.  All true and new Ghostbusters fans will be talking about it all day and watching throughout the day on their personal cellphones, iPads, tablets and on their big screen TVs.

Way to go Jason Reitman and thanks to Dan Aykroyd and Harold Ramis for bringing us all into the Ghostbusters world.  They are Geniuses.

The film is written by Jason Reitman & Gil Kenan.

Based on the 1984 film Ghostbusters

This film is not yet rated by the MPAA. For future ratings information refer to http://www.filmratings.com.