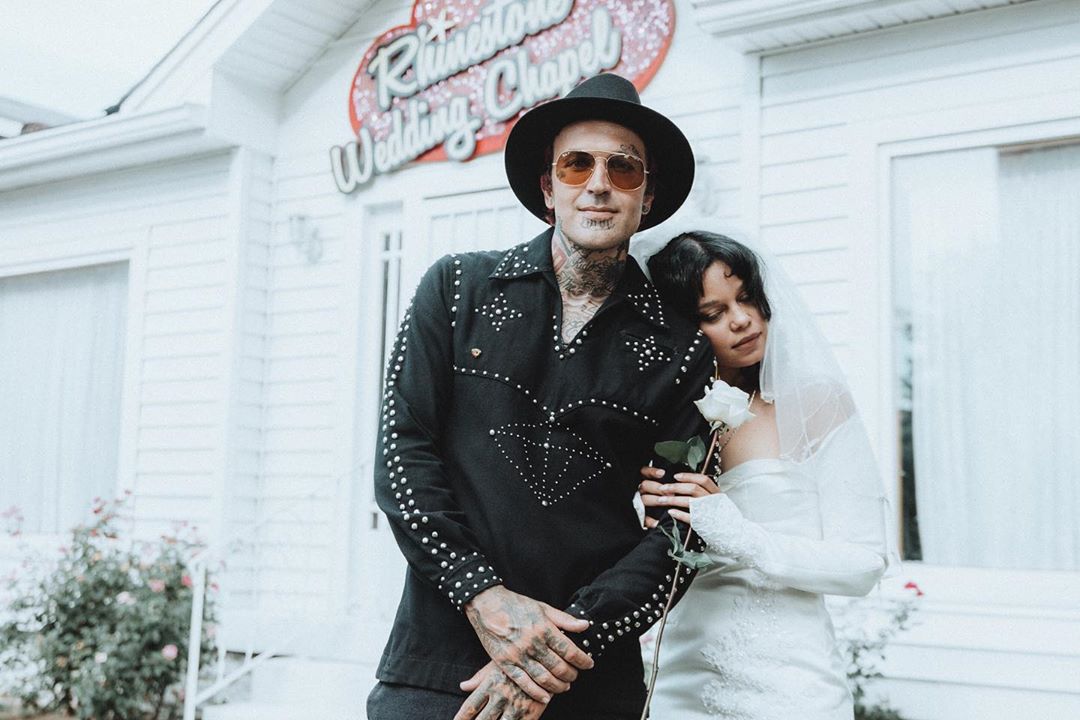 Livingston, NJ (The Hollywood Times) 1/4/20 – “Ghetto Cowboy” is the title of the artist Yelawolf’s latest album.  This is the first album since he departed from Eminem’s Shady Records.  Eminem has had a wild year releasing a lot of new content, none featuring Yelawolf, and a lot of back and forth with Machine Gun Kelly.  All that aside and focusing back on Yelawolf you can see how easy it is for him to get overshadowed by Marshall Mathers. 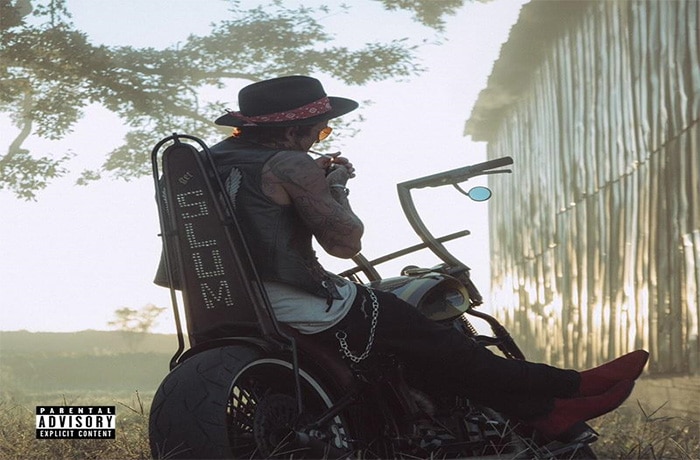 Yelawolf acknowledges that he has had his share of help from being signed to Shady Records and often expressed his admiration for Eminem in interviews.  I had no idea that Eminem even approved for Yelawolf to release the record called “Rowdy” that DJ Paul (from Three 6 Mafia) produced which featured Machine Gun Kelly.  I was able to learn this from watching a few interviews of Yelawolf on HipHopdx’s youtube channel. 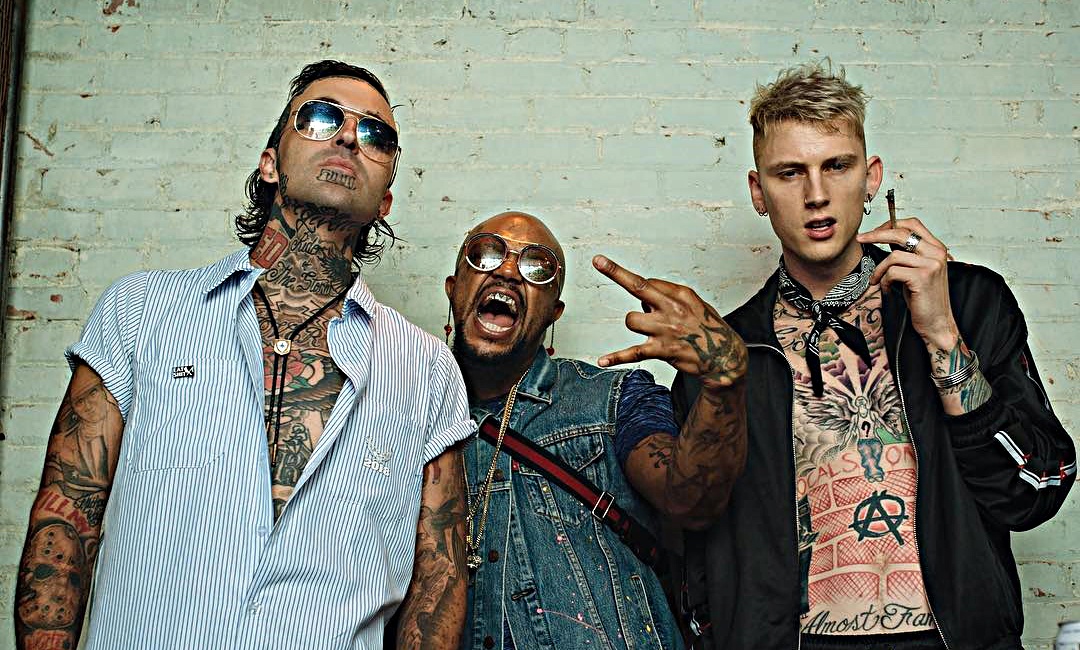 I’m trying to hint at how much you can learn from being a fan of Yelawolf about what goes on for an artist who is signed by Eminem.  This is being witnessed again with Eminem signing the rap trio Griselda to a deal at Shady Records with one of the three from the group leaving the label.  I’m sure everyone has their reasons for staying or leaving in a situation like this.  It doesn’t seem like most artists are leaving there in a negative way because the opportunity was so great at the time in their career.

Checking back in on Yelawolf and getting to view Ghetto Cowboy I was blown away by the video’s special effects and direction.  It is a great reminder that he often leaves fans with a lot of scenes and lyrics to decode.  I wasn’t left speechless but I know that this is a video and song I’d want to check out more than twice.  I plan on checking out the album and seeing if there are any other tracks that I like.

As usual, I like to leave a few links to other videos I’ve enjoyed from the artist.  Yelawolf had an on and off marriage to Canadien pop artist Fefe Dobson which is currently back on.  Below are some songs from Yelawolf for you to check out.