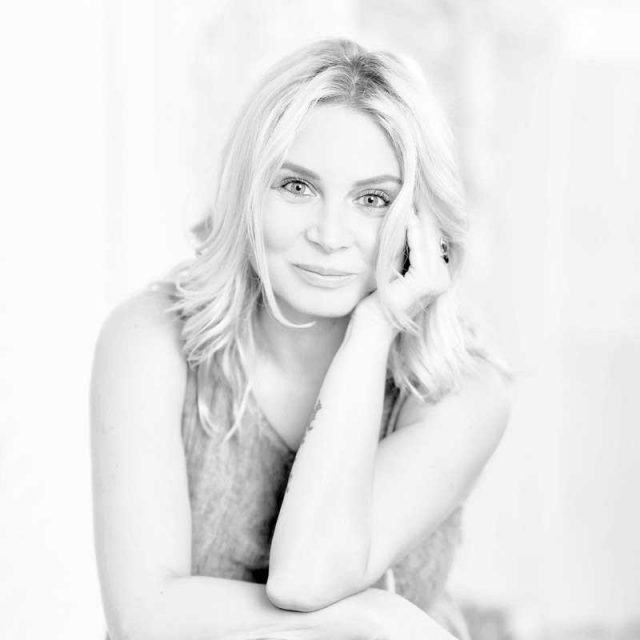 Film is a universal language. People from all around the world come together to enjoy various movies together, whether from the comfort of the theater or their home. It’s a way to escape the world around us and travel to a completely new place. But how is film so universal when the dialogue and culture in each film represents one area?

Enter localization. From translating subtitles to dubbing, localization is an entire department on any film you watch. Every film, when sent abroad, needs to be checked by a localization team to make it feel unique to each country. Certain images may be offensive in one country, while totally acceptable in another. Some countries even have multiple languages spoken within their borders.

Yelena Makarczyk, when not working as an indie director/producer extraordinaire, is working behind the scenes on various TV shows and films as a localization expert. Working previously with Los Angeles Distribution & Broadcasting and Cine Magnetics Inc., Makarczyk now serves as VP of Localization & Post-Production with Take 1. 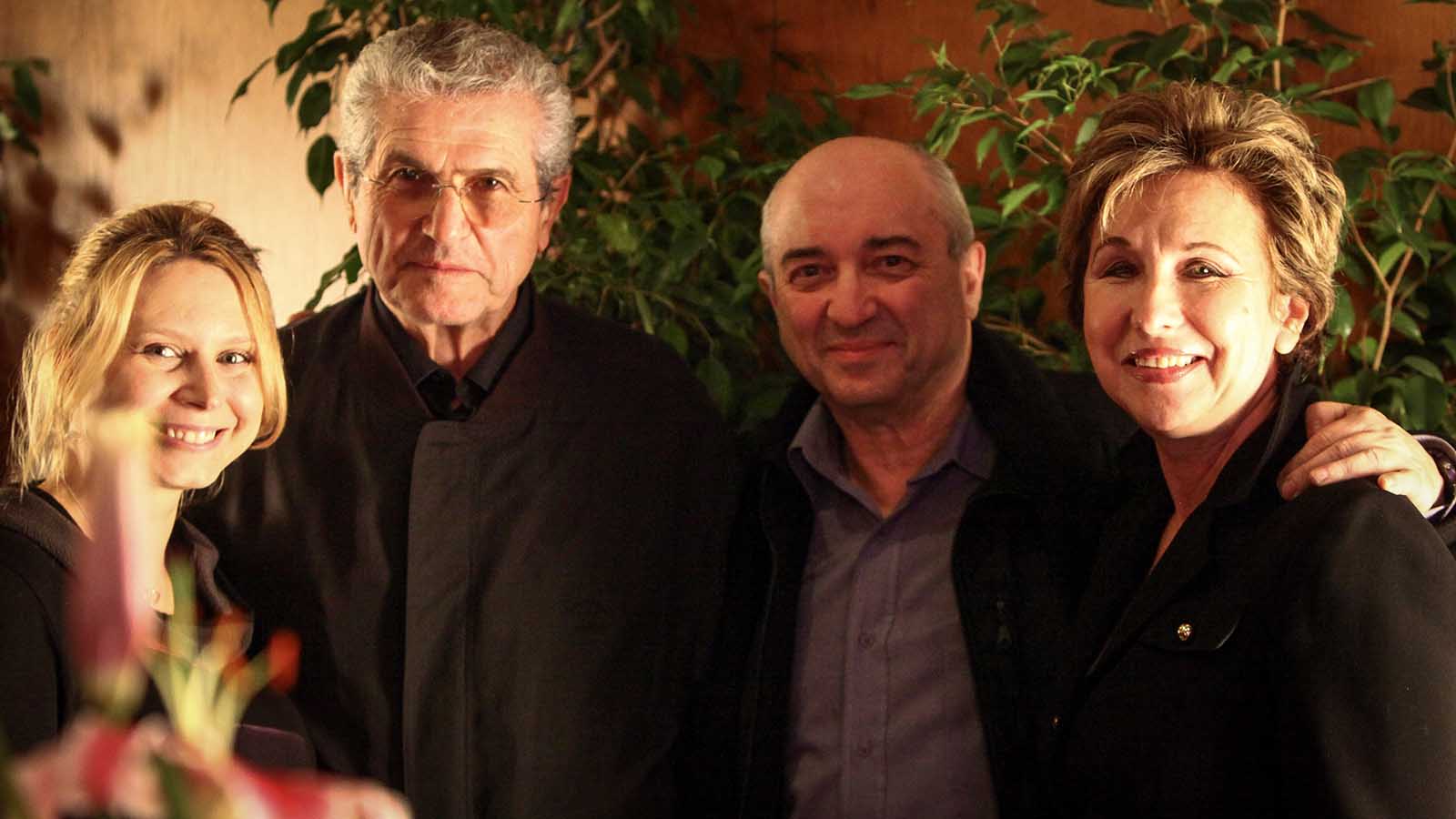 Spending her life surrounded by language

As a Russian army brat, Yelena Makarczyk moved around the country and saw nearly every city in the Slavic country. Though she was unable to travel abroad in her youth, Makarczyk was still told stories of the wonders of the world through her father. Even when she would stay with her great aunt, Makarczyk slowly began to learn the languages of other worlds (eight to be exact).

By the age of 15, Makarcyk moved to the U.S., and quickly became engrossed in the world of film. Graduating from UCLA at age 20, Makarcyk studies English and world literature, linguistics and documentary film, all skills she quickly put to use after getting into the localization game.

200+ languages to mess with

Localization is no joke. With nearly every country in the world screening films from America, even if it’s just on Netflix, Yelena Makarczyk has to deal with a lot of languages and cultures. Even places that speak the same language may have different regional slang or customs that need to be recognized as well.

Over the years, Makarczyk has become a pro at transcription, translation, subtitling, dubbing, localization, and post-production services. To this day, Makarczyk is one of the most trusted names in the business when it comes to localizing films and TV shows. Those in the industry know that Makarczyk delivers on what she promises. 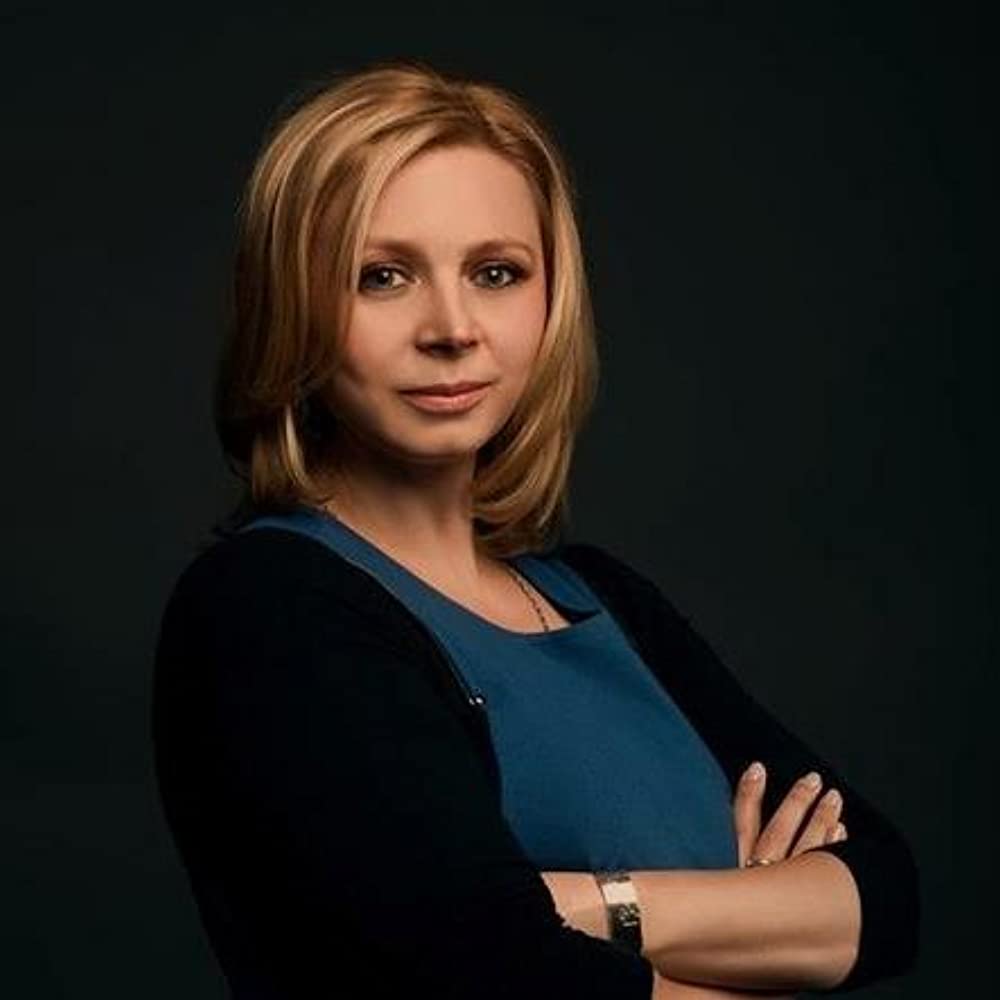 Around the world and back

Yelena Makarczyk may be a localization master, but she didn’t start out that way. Initially, Makarczyk worked her way up the ladder at SDI Media, vastly improving their subtitling systems and building a bridge between the English, International, and Technical departments.

Her biggest achievement came from overseeing all international business at VITAC as their VP of Multilanguage operations. Working with over 700 translators, Makarczyk made VITAC’s subtitling and localization programs from scratch. By the time she left over a decade later, the process was streamlined as much as it possibly could, and VITAC was able to localize in over 100 languages. 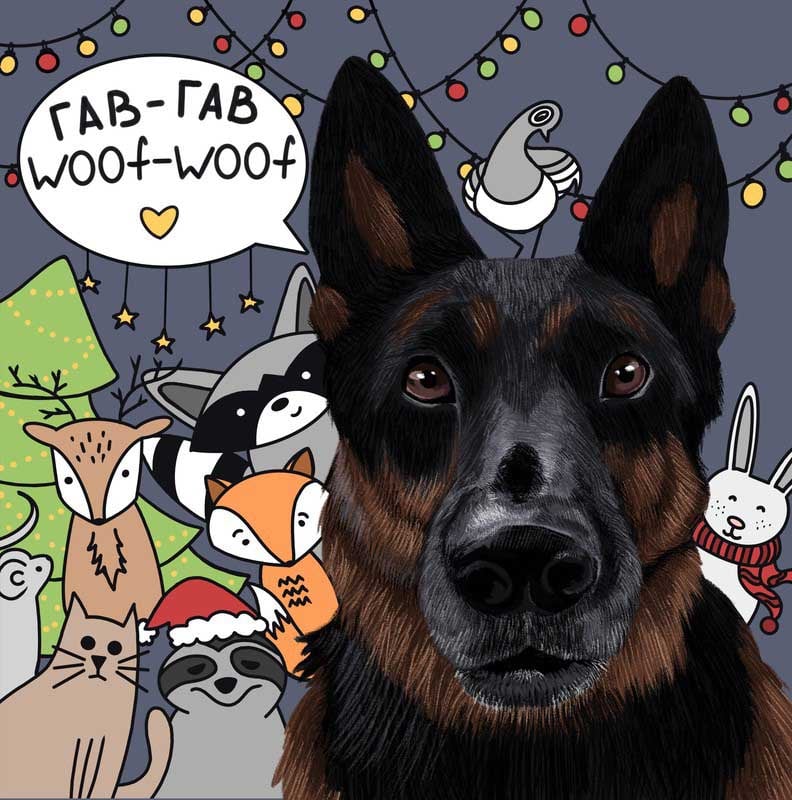 Creating her own international stories

For all the effort she puts into localizing other films, Yelena Makarczyk still makes time to work on her own projects as well. The Sky Grey (Boredom) as a part of Alphabet Book on Human Conditions is Makarczyk’s most recent project, co-directed with Maria Kurachova.

Even with her busy schedule, Makarczyk is promoting The Sky Grey on the festival circuit, and has seen great success so far. When working with a client, Yelena’s “promise is to honor the integrity of each language through a unique approach to every single project.” You can see that clearly with not only her impressive resume, but her own work as well. She is an artist of many languages.