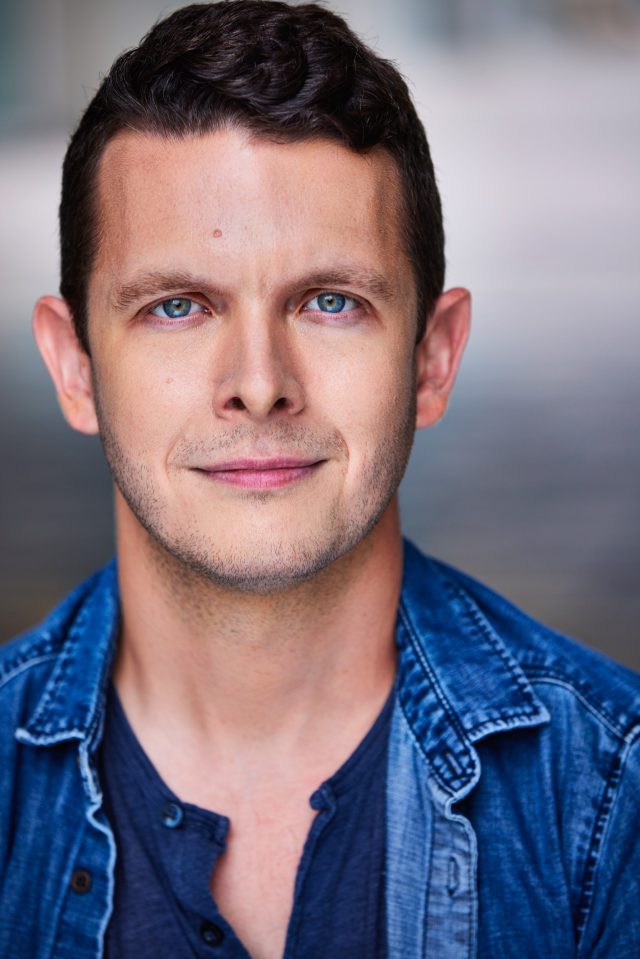 Los Angeles, CA (The Hollywood Times) 5/16/22 – George Steeves is on the Spectrum.  Of success.  The talented award-winning actor and occasional session singer was diagnosed at age 11 with Asperger’s Syndrome.

“I was diagnosed with Asperger’s Syndrome, now known as Autism Spectrum Disorder…” 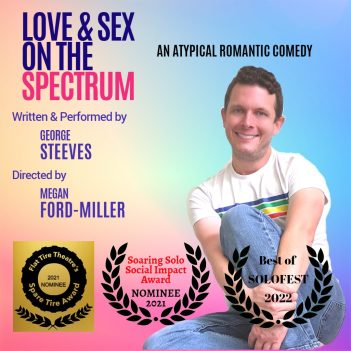 “My current projects include touring with my new one-man show, ‘Love & Sex on the Spectrum,’ overseas this year with potential stops in London and Edinburgh.”  Also, “I’m looking into Pasadena Playhouse and the Skiptown Comedy Festival for Fall performances in Los Angeles.”  Venues he’s performed at have ranged from large to small.  From Hollywood Fringe Festival and other venues which include the Edinburgh Fringe Festival and in Thousand Oaks, at Hillcrest Center for the Arts.

Plus, “I’m currently getting ready to pitch to five different non-profit companies to write a short film for them through a pipeline project with CBS Studios.”

Steeves was a guest star on “NCIS: Los Angeles’ and the film “Saving Paradise” in which I appear and is making the rounds on the streaming services and is available on both Amazon and Tubi (for free).” 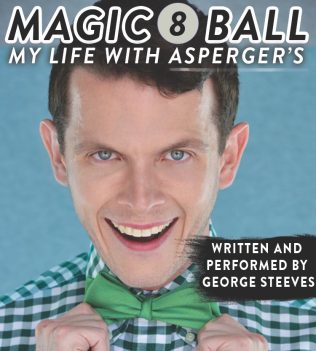 As a singer, Steever has different voice ranges. Baritone or tenor.  When it comes to gospel groups, he says bass and baritone are non-existent so “you’re either a soprano, alto or tenor (and tenorette if you’re a woman).”

Also, SteevesI did background vocals on Childish Gambino’s “Awaken, My Love!” album where “I was the only white background singer out of 12 singers total.”

In 2018, I did 26 shows in 26 days with my previous one-man show “Magic 8 Ball, My Life with Asperger’s” and it was exhausting but incredibly rewarding as my friend Annie Sertich beautifully described it.  I really learned the lesson in the final week of shows when I was experiencing the “Edinburgh burnout” as my friend Paul Wady referred to it as and during that whole time I had to motivate and pep talk myself to make sure I never ever walked through a performance even one time. 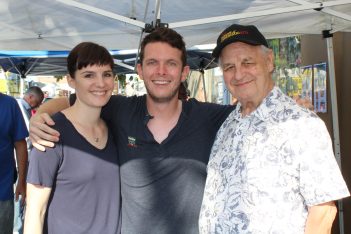 He was the subject of the inaugural “Media Raw and Random” Podcast discussing his film “Dean Sugarbaker”which was in the 2021 Easter Seals Disability Film Challenge.  “Sugarbaker” was also selected for the HollyShorts Film Festival this year.

“I’d like to play ‘normal’ people, not just people on the autism spectrum.”

Having also performed in “Seussical the Musical”, “Jekyll/Hyde” and “Godspell,” Steeves has proven himself well capable.