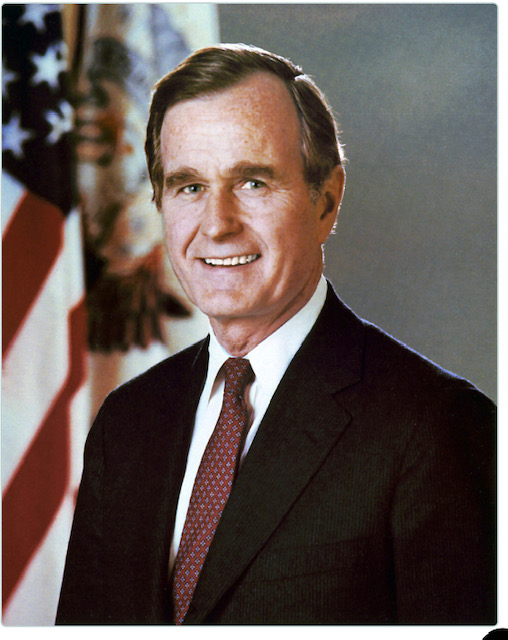 George H.W. Bush has died at the age of 94.  He was the 41st president of the United States.  Known as George Bush Sr., he passed away Friday evening.  A statement on behalf of the family was released.  His wife Barbara, a beloved figure on the American landscape, died in April.  One week later, he was admitted to the intensive care unit, suffering from an infection.

Bush was only president for one term, but is known to have made his mark in a short span.  The Yale graduate was the patriarch of one of America’s most prominent Republican family dynasties.

His death was officially announced by his son, former president George W. Bush.