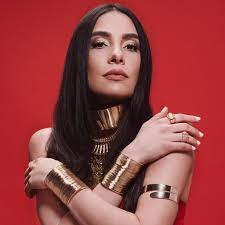 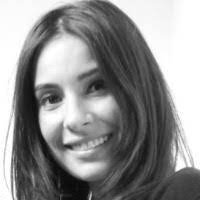 West Hollywood, CA (The Hollywood Times) 8/31/21 – Mexican-born singer/songwriter Gaby Lagarda fuses many different musical styles for a truly global sound.  Her latest single (“Passion”) was created as a collaboration with Colombian producer Ali Stone, who was nominated for a Latin Grammy Award. 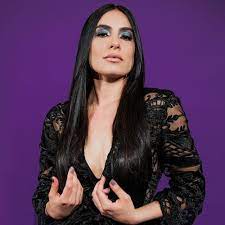 Below Ms. Lagarda speaks most eloquently for herself in an exclusive online interview for THT.  Muchas gracias to Gaby and her team for contacting us!

1)  You embrace a variety of global musical styles like zouk with which our readers may not be familiar.  Please let us know more about your sources.

I like exploring different music genres, languages, and dance styles.  I try to add a little bit of a new style to each song while always keeping the Latin Pop consistency throughout my music in general.  It makes me feel like I’m traveling the world with music and discovering new cultures that can enrich my life. 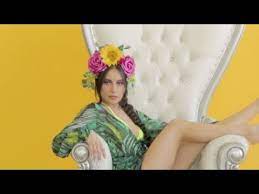 Zouk was one of those genres and as soon as I was introduced to it, I immediately fell in love.  It’s a popular Caribbean genre with a very slow and sensual rhythm that is danced in couples.  I thought it was so compelling and different from any other Latin styles I’d listened to before like salsa and bachata.  I, therefore, decided to incorporate it in the first original song I released called “Sinner’s Zouk”.

I like many other musical styles as well.  For example, in my new single “Bola de Cristal” I sing in Spanish using the Latin Pop style but also add a base of Brazilian Funk, which is a very up-tempo percussion sound that is great for party music.  The other songs in my EP “Creator/Destroyer” include flamenco and Middle Eastern sounds that went well with the mystical approach I was trying to achieve. 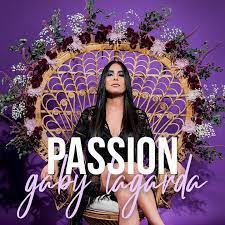 2)  Which other musicians have influenced you the most?
Growing up I was greatly influenced by all the early 2000s musicians and female singers like Christina Aguilera, Mariah Carey, Shakira, Jennifer Lopez, Beyonce, and Toni Braxton.  But as I grew older I started listening to jazz and fell in love with Sade, a singer/band that became popular in the 80s and 90s which combined jazz with other genres and always sang deep and powerful lyrics.
Lately, I’ve been admiring the work of Rosalia, Ibeyi, H.E.R, and other female singers that are killing it right now.  I really liked Madonna’s last album, “Madame X”. 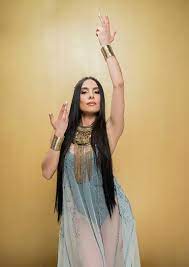 3)  You have made videos in Joshua Tree and other picturesque areas in California.  What would be your dream location(s) for a music video shoot if you could travel anywhere in the country or world and why?

Advertisement
I would love to shoot music videos in a lot of places!  I’d start with the wild jungle in Mexico, perhaps at the ruins and pyramids to showcase the beauty of my Mexican culture.  In the future, I plan on shooting in the Sonoran desert and beach to represent my home state.
I also identify with European culture, so shooting in the romantic streets of Paris or the Italian countryside while singing in those languages would be a dream.  But if I could dream even bigger than that I would choose Japan during cherry blossom season, the gorgeous landscapes of New Zealand, the crystal-clear beaches of Thailand, and many more! 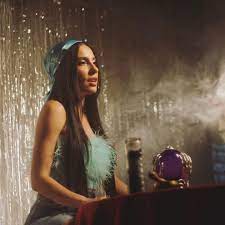 4)  What is your personal philosophy about the mission of world music?

With my music, I strive to become a conduit for unifying cultures and propose to the world that we have more in common than we think.  Somehow, no matter where we’re from, we can all connect through art.

5)  Is there anything else you would like to tell us? 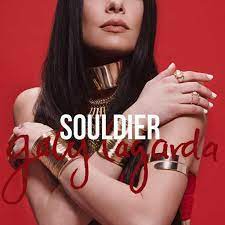 I would like to encourage all of you to rediscover your curiosity, your passions, and your dreams and start taking baby steps to make them true.  I try to tell this to anyone who will listen because it is very satisfying and fulfilling to create something of our own, and not necessarily music or art.  It can be taking a new job, writing a poem, cooking a new recipe, going to a place you’ve never been to, mastering a new skill, or making a new friend.
I think after the difficult year and a half we’ve had with COVID-19 humanity has found value in what really matters, and we are slowly making changes to make that a priority.  So let’s continue dancing, singing, laughing, and creating!