Calling all film fans – Turner Classic Movies (TCM) today released the extensive lineup of talent, films, and exclusive content for the 2021 TCM Classic Film Festival, airing from Thursday, May 6 through Sunday, May 9 at two virtual venues: the TCM network and the Classics Curated by TCM Hub on HBO Max.

Programming and Talent highlights of the Festival include: 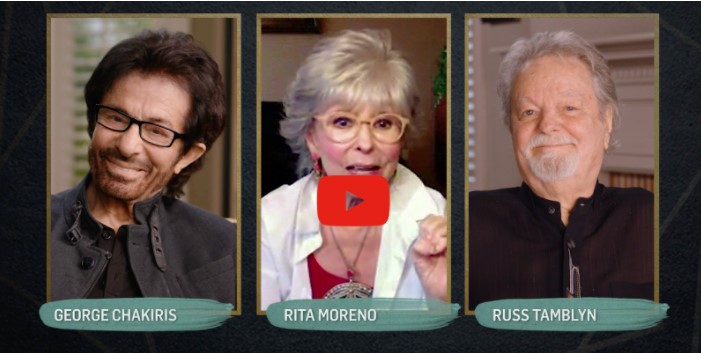 Watch the Trailer for the TCM Classic Film Festival 2021 here

Fans will also be able to engage with the Festival at live virtual events and experiences throughout the weekend including:

Last year’s Special Home Edition of the TCM Classic Film Festival was one of the first festivals to shift to an all-virtual experience at the onset of the pandemic, and this year, viewers can expect even more stars, movies, and ways to watch.