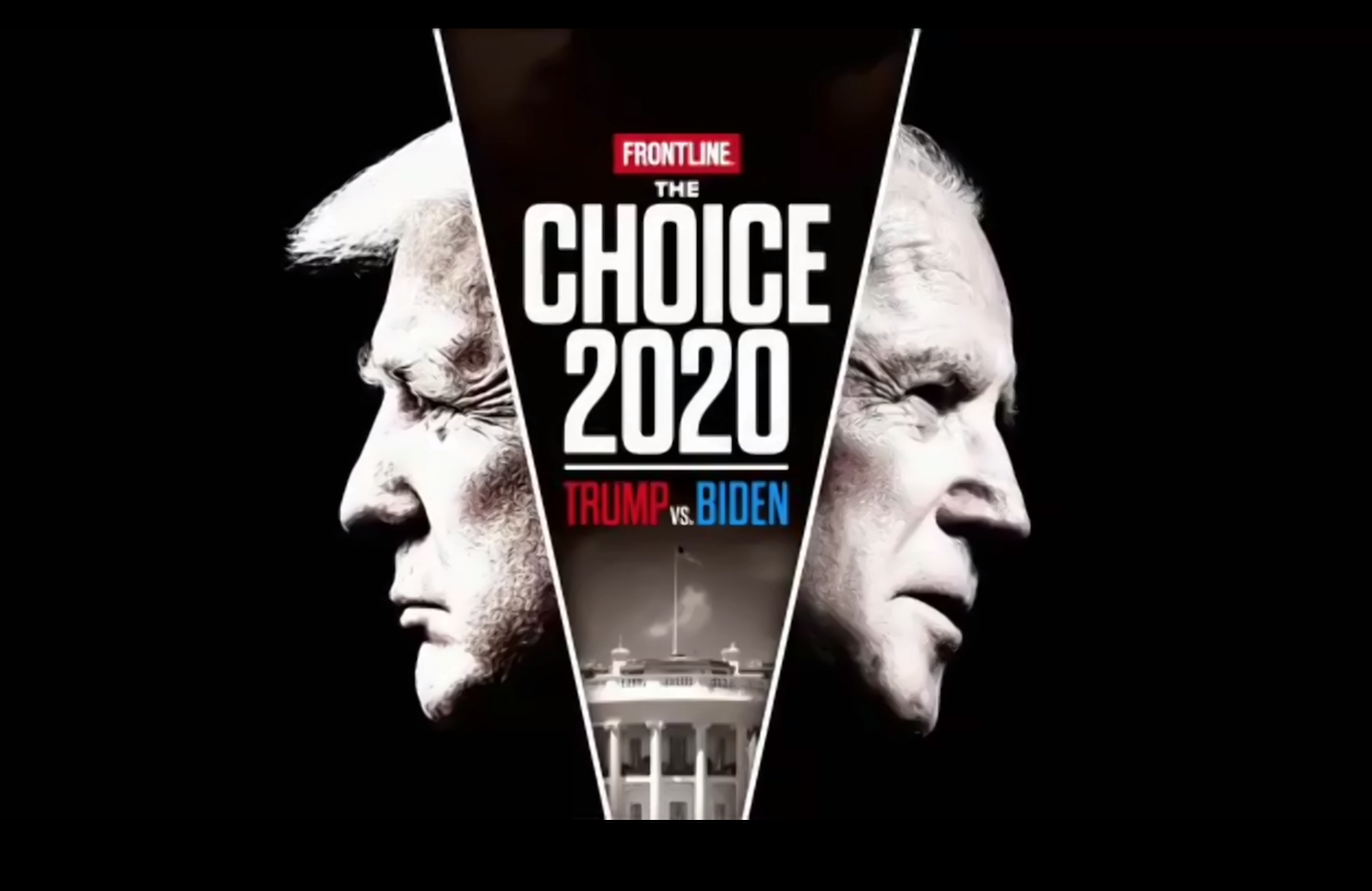 Los Angeles, CA (The Hollywood Times) 7/29/20 – In an interview hosted by PBS and Frontline’s Raney Aronson-Rath,  Mike Kirk, filmmaker and part-designer of the program, promises that his new film takes a deep dive into the lives—past and present—and psyche of Donald Trump and Joe Biden. 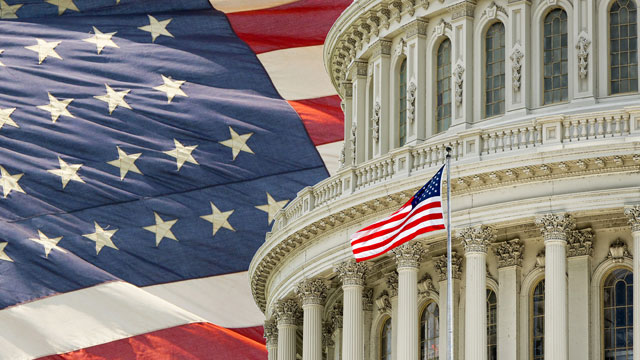 Mr. Kirk states, “We have spent a lot of time before we got started on this film coming to grips with it.” All I can say is I hope he used some thick oven mitts in the process. Typical of Mr. Kirk’s research and his own interviewing skills, he explained that in the process of making this documentary, he “talked with more than fifty people” about these two candidates seeking the highest office in the land. And from those interviews, some of the information gathered “may surprise the viewers” about both candidates. The episode description says the digging will include “the roots of their drive to be president, the moments that shaped them, and the life method that has brought them to this point.”

Mr. Kirk asks rhetorically, “How are we going to make this kind of an epic-feeling film?” No disrespect to him or his talents but that translates to me as to how to make it an Oscar-winning documentary. I just hope its content is Oscar-winning enough to brilliantly illuminate the ugly truths of Donald Trump, to convince voters who are vacillating away from the dark side to prevent the worst president in our nation’s history from doing more damage to America. From perpetuating a uniquely ugly national chapter written by his narcissism, racism, and prejudice. Since the day Trump first stepped over the threshold of the White House, he has gathered and fanned the burning embers of the worst instincts among us into a wall of flame:  division, fear-mongering, blatant lies, and “I’m not responsible!” 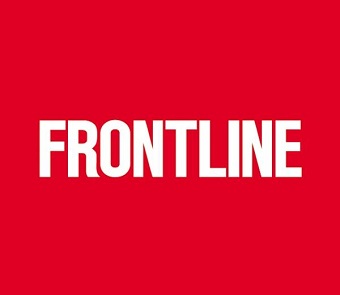 A lot of people have already made up there minds, and a portion of them will still be influenced by a range of prejudices and religious beliefs—and, of course, simple stupidity. Trump’s infamous photo op holding a Bible he never reads in front of a church he never attends is the definition of hypocrisy. Plus, as noted in the interview concerning “voter suppression and voting rights,” who knows what election tampering may be under the table. If Trump does lose the election, as I trust he will, I hope Ivanka Trump is standing in the wings ready to give her father a diaper change after he has crapped on our nation, our allies, and our citizens for four years.

In support of “The Choice 2020: Trumps vs. Biden” documentary, I’m sure the film will have historic value, but I’m concerned that it needs to air sooner than 41 days before the November election and more than once. Whatever the outcome, more Americans need to step up to the plate and in large numbers to realize our work doesn’t end with the voting ballot. If there was ever a time when indifference could be deadly to everything we cherish, this is it.

Too many among us think someone else is going to fix what’s broken, and America is broken in so many pieces as if a nationwide bomb exploded. Let’s hope they step up before the election and not after we could face four more years of Trump. I fear American democracy could not survive another four years of Trumpism.