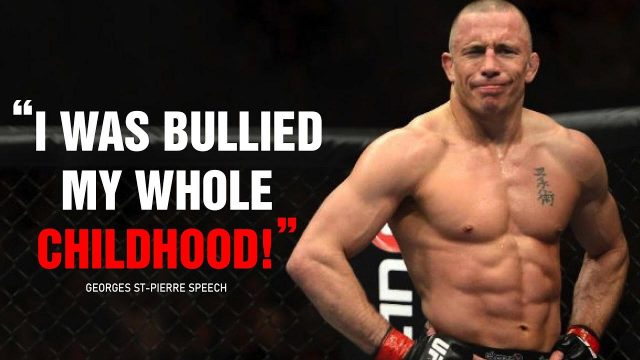 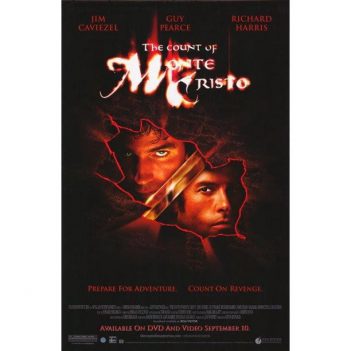 New Jersey (The Hollywood Times) 12/28/21 – Georges St-Pierre was born in 1981 and is 3 years older than me.  He is a Canadian former professional mixed martial artist.  He is widely regarded as one of the greatest fighters in mixed martial arts history.  I used to watch him a lot when I used to hang out with one of my mentors who was a black belt karate teacher.  I also took karate when I was younger for a few years but would quit because I usually did whatever my brother did and when he left his dojo and I would do the same.  I wasn’t even a teenager and I was experiencing the opportunity to learn how to defend myself.  I was always a really short kid and I was bullied a lot but it was never really that bad because I had an older brother and he and his friends would usually stick up for me. 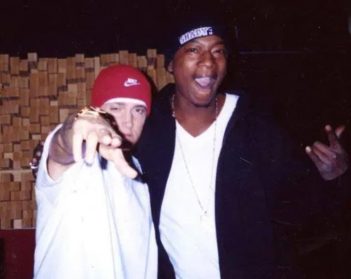 Goalcast dropped a video for Georges St.-Pierre and it documents his experience growing up being bullied as a kid on the school bus.  I was personally touched by his story because I also went through a really dark period in my life where I thought that I would want to get revenge on the people who bullied me in my childhood but as I grew up I realized that these are people I would most likely not run into and I saw how important it was to change from the inside out.  I will also post a rap song that I made with legendary rapper Young Zee which I titled “Monte Cristo”.  I chose that title because of the movie “The Count of Monte Cristo” which is a novel by Alexandre Dumas about love, betrayal, jealousy and revenge.

My truth is that until I met the rapper Young Zee I felt insecure about my existence in the world.  I felt that I was not reaching my full potential, nobody liked me, and I was a burden to my family.  I felt that I would never be successful and I was never gonna be anything more than second in command.  From my experiences being around Zee I would quickly learn that all the things I was taught about myself were a lie.  He made me feel important and that I deserved a seat at the table.  Through over a decade-long friendship I would begin to blossom as a marketer, video producer, and trusted friend within his legendary rap group the Outsidaz.  Check out the link for Georges St.-Pierre goalcast and find out what it means to change from the inside out.