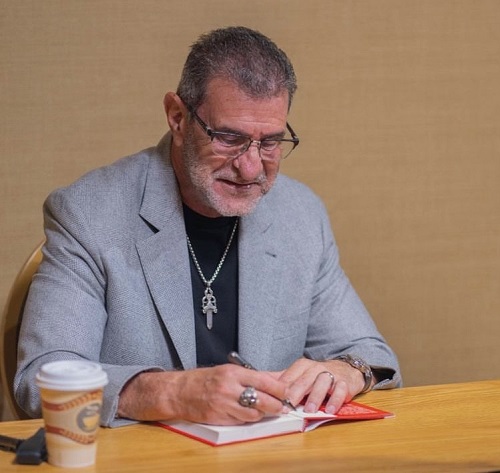 Los Angeles, CA (The Hollywood Times) 10/16/22 – At age 15, Roger Smith dropped out of school, left home and became addicted to drugs. By all accounts, he should have hit rock bottom multiple times before that fateful day.

For twenty years, he found himself on the streets of Los Angeles hopeless and recalls “rummaging through carpet searching for remnants of crack cocaine.” Yet, despite his shortcomings, Smith had a strong image of who he was at his core and wanted to return to that place.

“The picture of who I was at the very end — that picture was so strong in my mind that I just never wanted to go back there again,” Smith said during a recent interview. 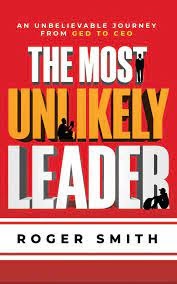 In his book The Most Unlikely Leader: An Unbelievable Journey from GED to CEO, Smith tells his story of getting clean, rising through the ranks at American Income Life Insurance and eventually becoming the company’s CEO. This book serves as a memoir and leadership manual breaking down the author’s philosophy of what it takes to lead and overcome obstacles through good and bad decision-making.

In the introduction, Smith shares his thoughts on what moved him to author this book: “I want to share my story to tell you that your life and career and who you are as a person are all within your hands. You can fall all the way down to a dark place where you can’t see your way out, and then through sheer grit, gumption, and tenacity, you can claw your way out. Because that’s what I did.”

He is also a father of five and a grandfather. Smith and his wife, Demi, live in Florida with their two dogs, Chrome, and Penelope.

The Most Unlikely Leader: An Unbelievable Journey from GED To CEO is available on Amazon, Barnes and Noble, Target, and Smith’s website Home – Author (rogersmith.me)