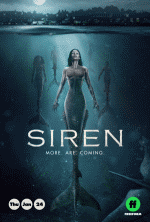 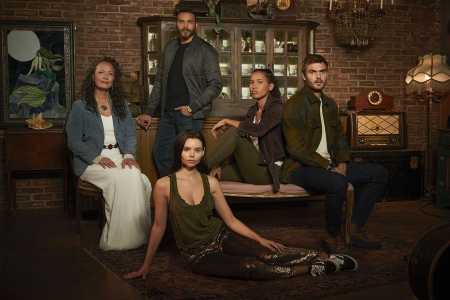 Ryn fights to maintain leadership of the pack when the other mermaids question her loyalties. Ben interferes in a mermaid ritual causing friction between himself and Ryn, meanwhile, Helen discovers more about her family lineage.

Ryn decides they need to find another solution for housing the mermaids, as hiding them becomes increasingly difficult. Ben becomes a mentor to Levi as he tries to learn how men behave on land, while Maddie continues to struggle with her mother’s renewed presence in her life.

Ryn continues to try to teach the other mermaids to be more human in order to better assimilate, but some are starting to resist her, causing Ryn to wonder if she herself is becoming too human. Maddie finds herself in a dangerous situation trying to help her mom. Meanwhile, Ben and Xander reconcile in order to work together to get the mermaid pack back into the water.

Dale copes with the fallout from Maddie and Ryn’s encounter with the man from Susan’s past, while Katrina continues to persuade the rest of the mermaid pack to get on her side—even if that means brute force against both mermaids and humans. 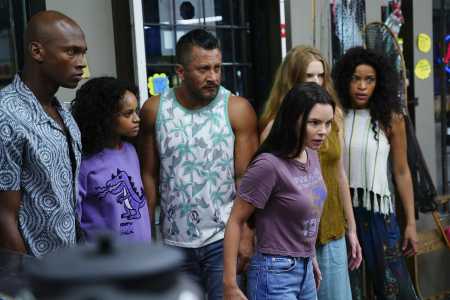 SIREN – “The Wolf at the Door” – Ben, Maddie and Ryn desperately try and keep the newly arrived mermaid pack hidden from the rest of the town, but the new mermaids’ quick degradation on land forces them to get them back to the sea unnoticed during the town’s Mermaid Beauty Contest. Elaine grows more suspicious of Helen and her connections to their family. This episode of “Siren” airs Thursday, Jan. 31 (8:00 – 9:01 P.M. EST) on Freeform. (Freeform/David Bukach)
SEDALE THREATT JR., AYLYA MARZOLF, HUGO ATEO, ELINE POWELL, GEORGIA WATERS, ALVINA AUGUST