Christopher Keyser and Amy Lippman, original series creators of the 90s Fox television drama Party of Five, have teamed up again for a television reboot of the same name. The revitalized show will premiere on the Disney-owned channel Freeform this month and is slated for a 10-episode first season.

“Chris and I had lots of opportunities over the years to sort of revisit the story,” Lippman shared during the 2019 Television Critics Association winter press tour. “We made decisions in the original that we are bringing to this iteration of it,” she continued.

Emilio, who is the eldest at 24 years old, is now the caretaker of the household. He is obligated to leave his floundering music career behind to step up and run his family’s restaurant or else risk his siblings being separated via the foster system.

Forced to shoulder professional and parenting responsibilities for which they are ill-equipped, all the Acosta siblings must grow up quickly. Their journey is full of challenges as they find themselves having to defer their dreams, face prejudice and discrimination, and make sacrifices for each other. The Acostas must come to terms with who they are as a family and as Americans.

The immigration twist obviously sets a much different tone from its 90s predecessor… and it works. Fans of the original show will appreciate the similarities as well as the plot deviations.

“I hope that a lot of those fans of “Party of Five” who were young younger, obviously, then but young then and come back to the show now come back to it as different people and therefore are open to a show, for example, where the parents’ point of view is relevant to them,” says Keyser. 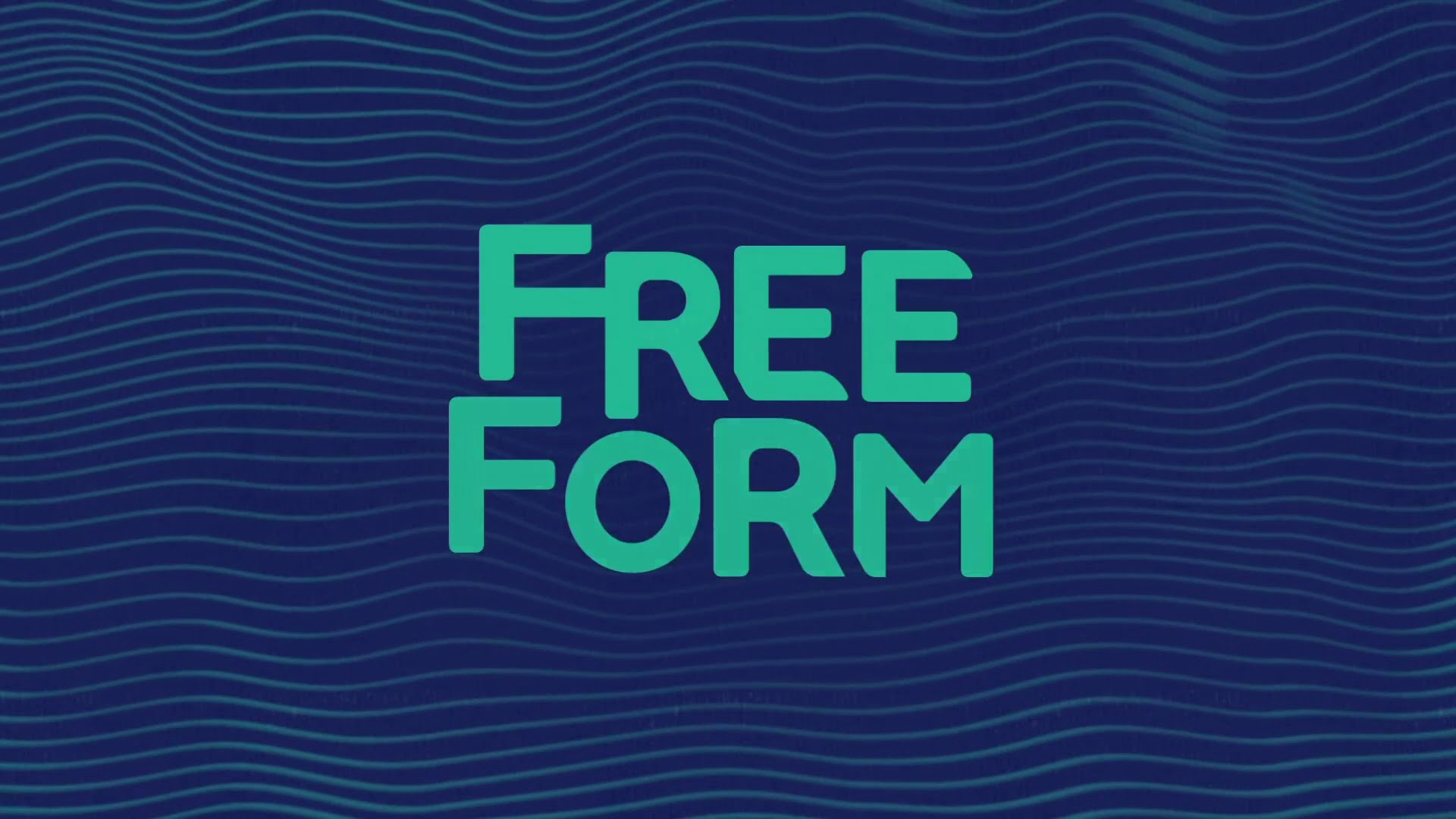 The series premiered Wednesday January 8th on Freeform and will consist of 10 episodes.