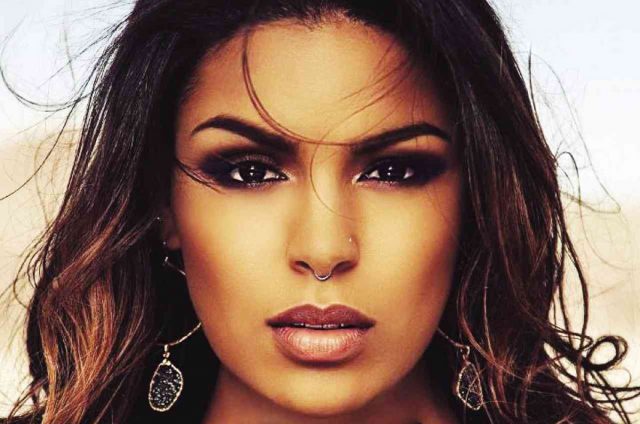 Created by Ranada Shepard, Casey Johnson and David Windsor and executive produced by Kenya Barris, the series follows Becca (Jordin Sparks) and her newly discovered half-sister Jesi (Gigi Zumbado), as they’re thrown into each other’s lives by an online genetics test and have to figure out how to go from strangers to sisters.

Shepard, Johnson and Windsor will executive produce along with Barris. “Unrelated” is produced by ABC Signature Studios.

Part of Disney|ABC Television, Freeform connects to audiences and goes beyond entertainment with bold, original programming and immersive social engagement. As Disney’s young adult television and streaming network, it delivers a unique mix of quality original and acquired series, plus fan-favorite movies and the holiday events “31 Nights of Halloween,” “Kick Off to Christmas” and “25 Days of Christmas.” The Freeform app is a service that allows viewers with participating TV subscription services access to 24/7 live viewing of the network, as well as continued on-demand access via a wide array of devices.

ABC Signature Studios is an artist-driven division of ABC Studios spearheading year-round development and production across the cable and streaming landscape. Most recently, Signature received a straight-to-series order for “Dollface” for Hulu and “High Fidelity” for the upcoming direct-to-consumer streaming service Disney+. “High Fidelity” was created for streaming by Veronica West & Sarah Kucserka, and Zoë Kravitz will star and produce alongside West & Kucserka and Midnight Radio. Signature is currently in production on the series “Godfather of Harlem” for EPIX, created by Chris Brancato and Paul Eckstein, with Forest Whitaker starring and executive producing; as well as the pilot “The Wilds,” created by Sarah Streicher with Jamie Tarses and Dylan Clark producing for Amazon. Hello Sunshine and ABC Signature start production on “Little Fires Everywhere” this year with Reese Witherspoon and Kerry Washington starring and executive producing. These projects join a robust slate of returning series, including the critically acclaimed comedy “SMILF” for Showtime, “grown-ish” for Freeform, “Marvel’s Cloak & Dagger” for Freeform and “Marvel’s Runaways” for Hulu.