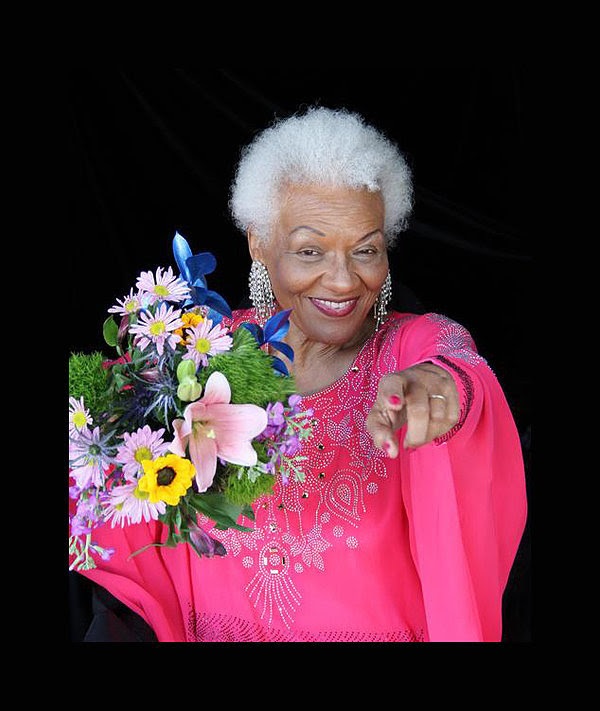 Like the best classic soul singers Sonny Green navigates the gritty, down-home and the seductive smooth crooning approach as the song demands. His barroom philosophizing has been compared to his contemporaries Johnny Taylor, Bobby Patterson, and Little Milton to name just a few. Yes, put Z.Z. Hill in that group too. Some of these are drawn from classic soul hits (I’m So Tired” and “Blind Man”) associated with Bobby “Blue’ Bland, Syl Johnson’s “Back For a Taste of Your Love,”

Barbara Morrison is a Jazz and Blues Legend.  As a Vocalist, she has been featured on two Grammy Award-nominated albums, and for a third Grammy Award-nominated album, Barbara Morrison’s Blue Lady Records served as Producer.  A multi-hyphenate, Barbara Morrison is also the Founder of The Barbara Morrison Performing Arts Center and Founder and President of the California Jazz & Blues Museum, both located in Leimert Park, CA.  Morrison also serves as an Associate Professor of Jazz Studies in the Global/Ethnomusicology Department at UCLA in Westwood, CA.  Morrison was born in Ypsilanti, MI and raised in Romulus, MI.  She recorded her first appearance on radio in Detroit, MI at the age of 10.