If you are among the Jurassic fan base or a summer movie fanatic, you will be glad to know that Universal Pictures has decided to ease the pains of waiting for the film to be released. They will hold the first-ever fan fest and a special screening of the film on a first-come, first-served basis, Wednesday, June 13, 2018 at the Walt Disney Concert Hall, in downtown Los Angeles.

A select number of screening tickets to view the film will be given away every hour to fans attending the event. Think of it as Jurassic Lottery. There will be some definite winners and… You get the picture.

As summer begins, this would be a great way to spend the day for any fan of the Jurassic films. Who knows, you may be one of the select few to receive a ticket to view the film before its’ nationwide release. 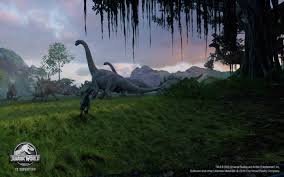 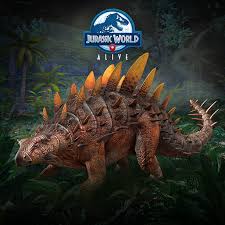