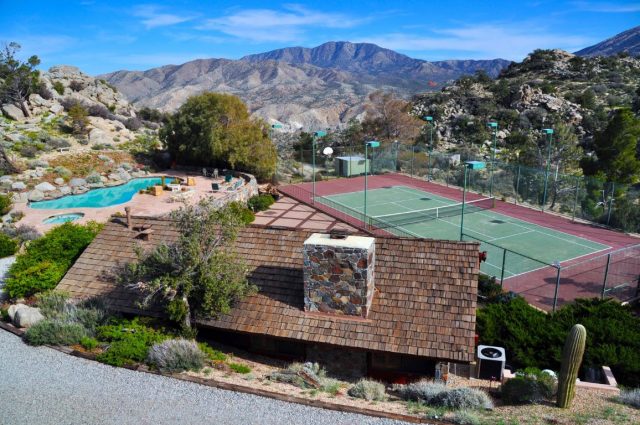 Girl in the Basement: A harrowing look into the horrors of domestic abuse.