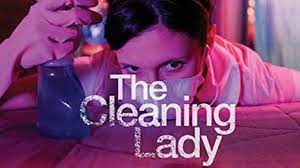 Los Angeles, CA (The Hollywood Times) 1/3/21- The Cleaning Lady is an American drama series created by Miranda Kwok and based on the 2017 Argentinian television series La Chica Que Limpia. The series follows Thony De La Rosa (Elodie Yung), a Cambodian medical doctor. She comes to America on a working visa with the hope of saving her son from a life-threatening immunodeficiency disorder. Unfortunately, while getting the necessary treatment, doctors informed her that the donor had a change of heart and backed out of the bone marrow transplant. Thony’s work visa expires, and she finds herself trapped in Las Vegas, forced to support her son by working as a cleaning lady. After witnessing a murder, the MOB recruits her to erase the evidence using her skills. Now she must maneuver her way through the dangerous criminal underworld. 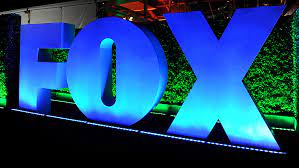 The series will premiere on Fox on January 3rd.