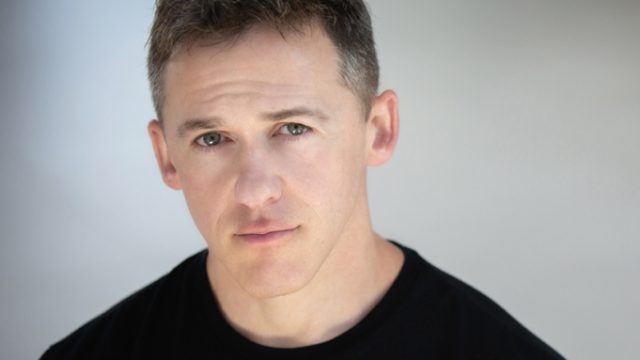 “Jeff is a singular talent with a unique voice. His ability to create an incredibly wide range of shows – from character-driven procedurals like ‘Criminal Minds’ to pop culture-piercing coming-of-age stories like ‘Teen Wolf’ – is what makes this deal so significant,” said Thorn. “As the company’s first direct overall deal, it has even greater significance because it underscores our commitment to being in business with the industry’s best creators – and offering them flexibility and backend, both rare commodities in today’s marketplace.”

“Producing the pilot of ‘Teen Wolf’ with Michael Thorn not only began one of the best professional experiences I’ve had, but set a high bar for collaborative partners that I’ve sought to replicate ever since,” Davis added. “The chance to do it again with him, Charlie Collier, Charlie Andrews, Gabriel Marano and the rest of their team at FOX was one I couldn’t pass up.”

Jeff Davis created CBS’ hit series, “Criminal Minds,” and has gone on to develop pilots for a number of networks,  including creating and serving as the showrunner for all 100 episodes of MTV’s hit  series, “Teen Wolf.” Along with producer David Janollari, Davis currently is working on a pilot for cable’s Syfy, based on the classic series “Night Gallery.”

A division of Fox Corporation, FOX Entertainment’s 30-year legacy of innovative, hit programming includes 9-1-1, THE MASKED SINGER, EMPIRE, LAST MAN STANDING, 24, “The X-Files” and “American Idol.” Delivering high-quality scripted, non-scripted and live content, its broadcast network airs 15 hours of primetime programming a week, as well as major sports. It is the only major broadcaster to post year-over-year ratings growth during the 2018-2019 season. –