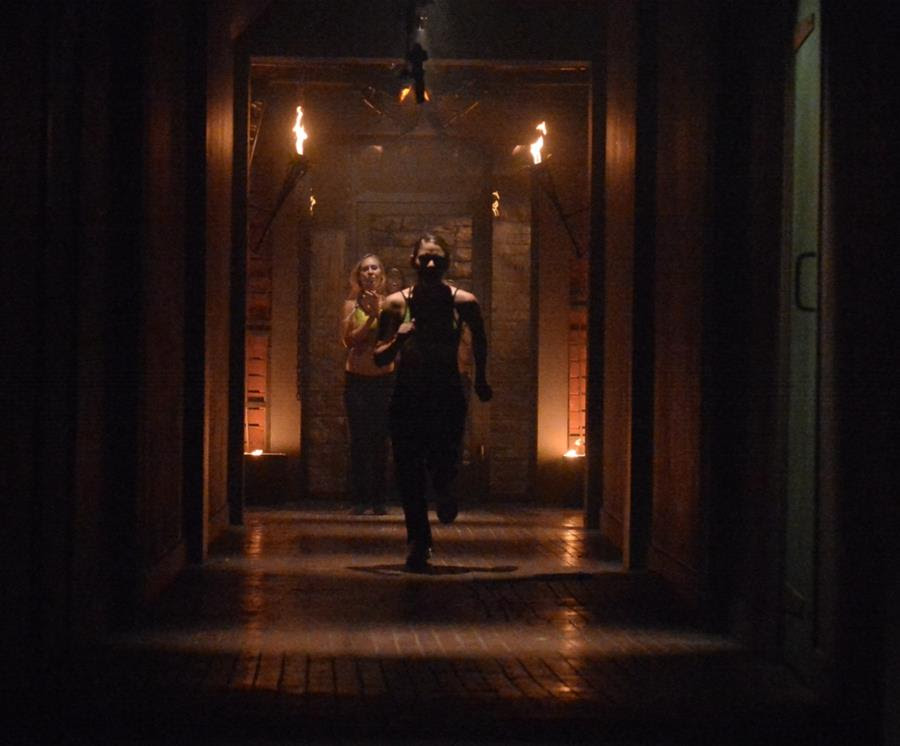 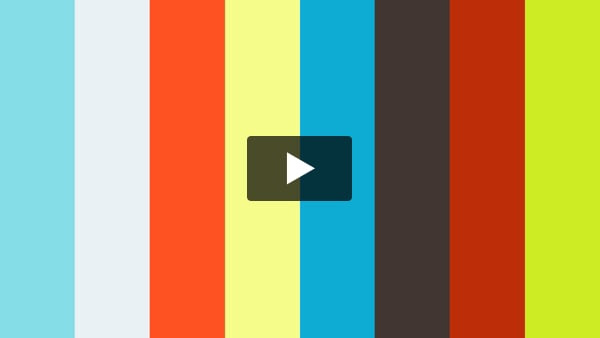 Jason Blum, executive producer and master of the horror genre, whose company, Blumhouse Productions brought the world the “The Purge,” “Insidious,” “Ouija” and “Paranormal Activity” franchises, now presents a terrifying, genre-bending series that dares a team of four friends to ride a haunted elevator into the depths of an abandoned slaughterhouse. With $50,000 at stake, contestants must conquer multiple floors of terrifying chaos and hair-raising challenges in order to move on to the final level —The Inferno.

Each specially-themed episode is inspired by a true crime story and will also emulate a grisly scene invoked by one of the “Seven Deadly Sins” (Pride, Envy, Gluttony, Lust, Wrath, Greed and Sloth).  In addition to the psychological terror players will face during their quest, they must also endure the wrath of the show’s masterminds, horror film icons Jen and Sylvia Soska, aka the “Twisted Twins,” who work in tandem from their secret lair to torment and trip-up players as they struggle to remain sane and keep in mind, “it’s just a game.”

HELLEVATOR is produced by Matador and Blumhouse Productions, in association with Lionsgate. Executive Producers are Jason Blum (“Paranormal Activity,” “The Purge,”“Ouija” and “Insidious” franchises), who won a 2014 Emmy® Award for “The Normal Heart,” and “The Jinx” in 2015, and was nominated for an Academy Award® for “Whiplash”; Matador’s Jay Peterson and Todd Lubin (producers of “Lip Sync Battle”); Daniel Soiseth (“America’s Next Top Model”) and Jessica Rhoades.

GSN is the leader in game show entertainment across multimedia. GSN presents original and classic game programming and skill-based competitive entertainment and games via its 80-million subscriber television network, the GSN.com website and its position as one of the leading casual games companies in the world. GSN’s cross-platform content gives game lovers the opportunity to win cash and prizes, through GSN’s popular TV game shows and GSN Games free casual games, mobile and social games, and skill-game tournaments. GSN’s television network is distributed throughout the U.S., Caribbean and Canada by all major cable operators, satellite providers and telcos. GSN is owned by Sony Pictures Entertainment and AT&T Entertainment Group.  For further information, please visit GSNTV.com.