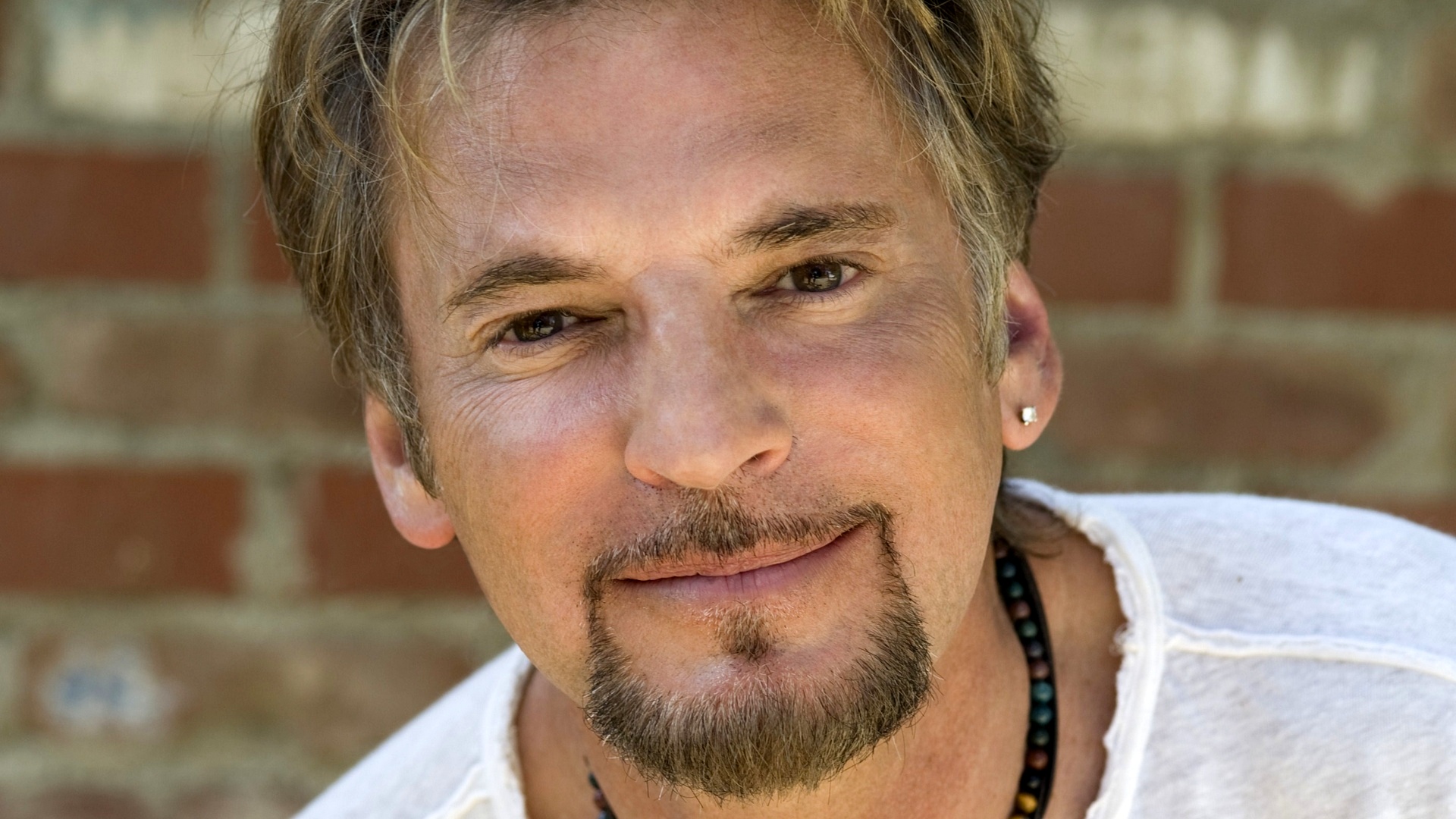 Fly into the “Danger Zone” with AXS TV, as the network proudly honors one of music’s most iconic artists in their highly anticipated concert event “Kenny Loggins and Friends” premiering Sunday, April 9 at 10pE/7p.

LOS ANGELES – March 27, 2017 – Fly into the “Danger Zone” with AXS TV, as AXS TV honors one of music’s most iconic artists in the hit-packed concert event  KENNY LOGGINS AND FRIENDS—premiering on Sunday, April 9, at 10pE/7p.

For over five decades now, only a handful of artists have had the lasting impact and great impression that Kenny Loggins has happily enjoyed throughout his incredible career. Recorded in front of a live audience, this memorable night brings Loggins together with some of his greatest collaborators as they run through a career-spanning set list featuring chart-topping hits, beloved favorites, and everything in-between.

Highlights include Loggins’ much-anticipated reunion with Jim Messina, performing Loggins And Messina singles such as “Danny’s Song,” “House On Pooh Corner,” “Your Mama Don’t Dance;” award-winning singer/songwriter/composer Michael McDonald collaborating with Loggins on “This is It,” and “What a Fool Believes;” celebrated songwriter David Foster joining Loggins for a medley of songs they co-penned together, including “Forever” and “Heart To Heart;” and stirring renditions of Loggins’ signature pop anthems “Danger Zone,” “Footloose,” and “Whenever I Call You Friend,” among others.

The evening also possess performances by bass guitar mastermind Thundercat; and rock trio Blue Sky Riders—consisting of Loggins and Country stars Georgia Middleman and Gary Burr—performing with a 12-piece band; as well as a string quartet, and a 16-person choir.