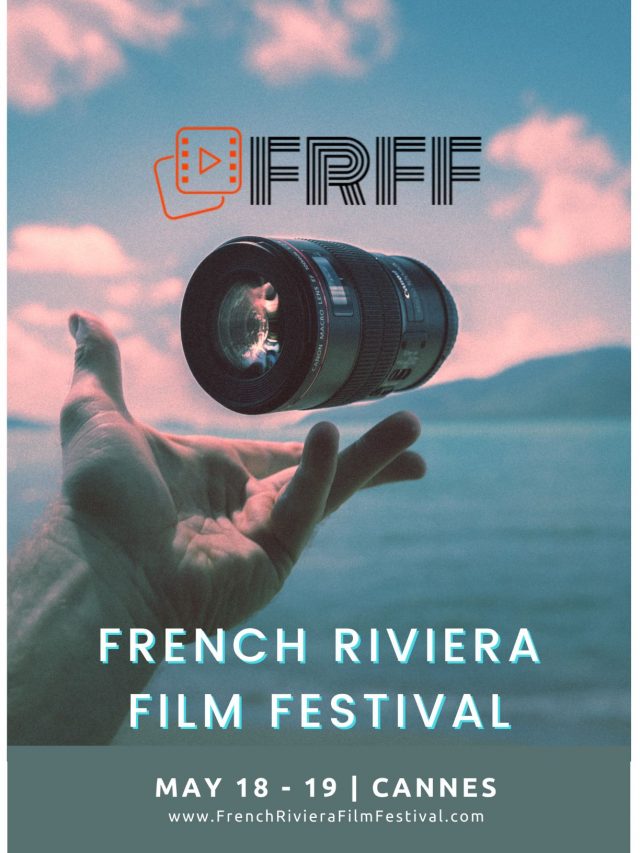 Los Angeles, September 19, 2018 – Cloud21 International (www.cloud21.com) and Kultura PR International (www.kulturapr.com) are pleased to announce the first annual French Riviera Film Festival www.frenchrivierafilmfestival.com (FRFF) that will be held on May 18 and 19, 2019 in Cannes, France at Eden Hôtel & Spa (www.eden-hotel-cannes.com).

“We’re delighted that 2019 will be the year we will launch our festival,” said Gotham Chandna, founder, Cloud 21 International. “We have been in discussions for several years with various international partners regarding creating a European film festival, and unanimously decided that the South of France will be the perfect backdrop for our event.”

Nicole Muj, founder, Kultura PR International, added, “We believe that holding our inaugural event in Cannes, the home of the most prestigious film festival in the world, will be the perfect opportunity to celebrate short form content with the global film community.”

Filmmakers and content creators can submit their films now at: https://filmfreeway.com/FrenchRivieraFilmFestival

Bodvár House of Rosés is the official wine sponsor of the festival.

Additional advisory board members, jury panelists and partners to be announced shortly.