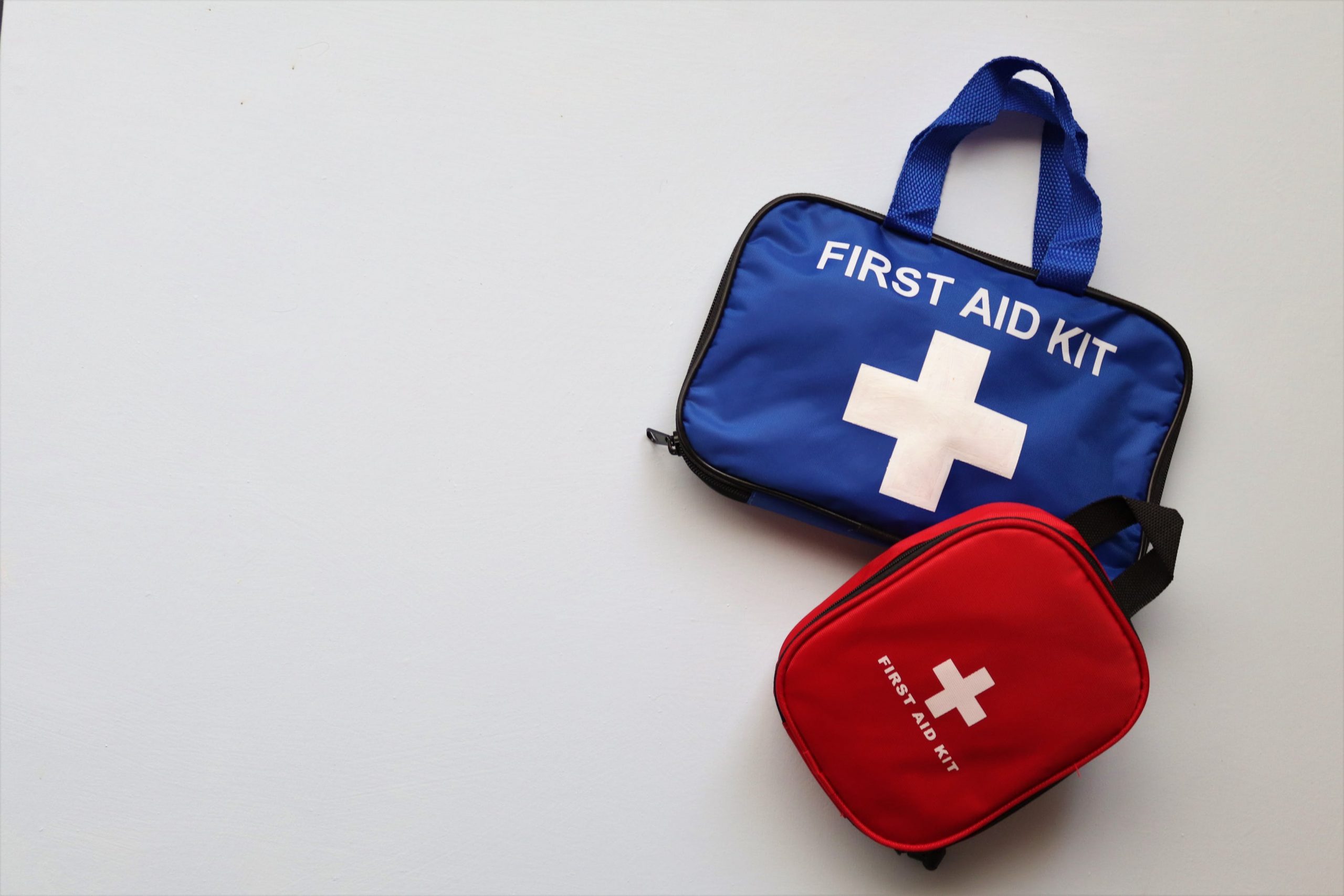 First aid treatment correctly carried out can minimize an animal’s distress and assist the future handling of a case. Unfortunately, some commonly applied procedures actually hinder recovery and add to the patient’s discomfort.

Bleeding wounds of the pads and limbs are often left unattended while veterinary help is being sought. Even the most profuse bleeding can be stemmed by placing a pressure pad of gauze or layers of bandage moistened with cold water onto the wound. The more profuse the bleeding the thicker the pad used.

This should be secured by firmly wrapping it in a bandage or, preferably, elasticized adhesive plaster. Do not attempt to apply a tourniquet above the wound for, if these are incorrectly applied, they only serve to cut off the return circulation while doing nothing to stem the arterial bleeding.

Bite wounds in both dogs and cats are commonly mistreated. Too much emphasis is usually placed on applying strong disinfectants or antiseptic powders. Thorough cleaning of the wound and the removal of the surrounding hair is the most important factor in preventing infection.

Very often a plug of hair has been forced deep into the wound by the sharp teeth of the attacking animal. If this is not removed it acts as a foreign body and infection invariably results. In cats, puncture wounds around the head are particularly prone to infection and should receive very close attention to prevent abscesses from forming.

Strong antiseptics should not be used to wash wounds. These solutions destroy healthy cells and the natural defense mechanisms, thereby actually hindering the healing process.

A simple solution with which to irrigate the wound can be made up by dissolving one teaspoonful of common salt in 500ml of water. A dilute solution of hydrogen peroxide is also useful in treating deep puncture wounds. If much swelling or reddening of the damaged area occurs after 24 hours, seek veterinary attention.

Transporting injured animals after a car accident is best done by gently sliding the patient onto a flat board or into a large basket. If these are not available a makeshift stretcher can be made from a blanket or rug and lifted by two people.

If fractures of the limbs are suspected do not attempt to splint the bones using pieces of wood and bandages. It is time-consuming and usually causes the animal more discomfort. The animal is best transported with the fractured limb lying closest to the board or blanket. In this way movement of the damaged limb is minimized.

It is in the first aid of suspected poisoning cases that one encounters the more bizarre treatments. Most veterinarians have been presented with an animal bleeding profusely from a cut ear, and the story that because it was thought that the dog was poisoned, it was bled to rid the system of the toxin.

In many cases of poisoning, it is not wise to forcibly administer emetic agents by mouth. Nervous effects may be present which prevent the dog from swallowing and therefore there is a risk of the liquid finding its way into the respiratory tract.

In cases of suspected poisoning, it is wise to contact a veterinarian by phone, explain the symptoms and seek advice as to first aid. Try to keep the animal quiet and, if possible, obtain a sample of the suspected poisonous substance.

injuries to the eyes are difficult to assess when they first occur. Signs of serious injury are the presence of blood in the tears, the tight closing of the eyelids and obvious pain if an attempt is made to examine the eye.

Occasionally the whole eyeball can be dislodged from its socket as a result of a blow or being shaken by a larger animal. Pekinese and Pugs are more prone to this accident because of the natural protrusion of the eye.

The damaged eye should be gently covered with a clean piece of soft gauze soaked in the cold saline solution previously described and veterinary attention should be obtained as quickly as possible.

If an animal is hit by a moving vehicle, the main concern is shock and internal injuries.

When a cat or dog is hit and you rush to him, be careful, because in his pain he might bite or scratch you.

Approach him cautiously and before you put your hands on him, try to assess his injuries. It is best to put a muzzle over and under his mouth and behind his ears.

If a leg is broken, apply a temporary splint (a stick or any straight object), wrapping it with a towel or cloth so that the leg is kept motionless. Excessive movement of broken limbs can cause tearing, further bleeding and blood clots.

The next thing is to put a blanket or coat over the animal. Keeping him warm is imperative, because of shock.

If there is apparent bleeding, try to put a covering or pressure bandage over the injured area. If there is heavy bleeding from the wound, it means that the blood vessels have been ruptured, and a tourniquet should be applied to the points of pressure where the blood vessels enter the area. The less blood lost, the greater the chances of recovery.

If there are spinal or head injuries, or other internal injuries, it is advisable to put the animal on a stretcher (a large board, an old door or plank) to keep the body as rigid as possible. If necessary, tie him down on the stretcher to keep him from moving about or getting up.

Don’t attempt to feed or give water. This may aggravate internal injuries and begin a chain reaction of vomiting and further internal bleeding.

The next step is to rush the animal to a veterinary hospital. He will need expert attention to save his life.