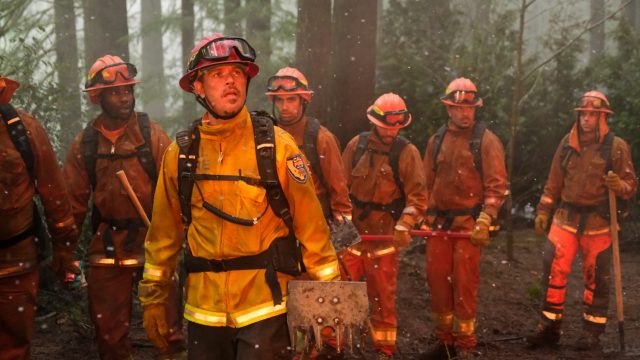 Los Angeles, CA (The Hollywood Times) 9/22/22 – CBS kicks off its fall lineup with the season premiere of its new series Fire Country. The show stars Max Thieriot as Bode Donovan, an inmate seeking redemption and a lighter prison sentence. In order to fulfill his desire, he must join the firefighting program, where him and other inmates will assist veteran firefighters extinguish fires around the area. 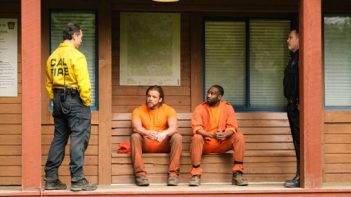 During the TCA (Television Critics Association) Virtual Press tour Thieriot was asked how he juggles being a part of this show and Seal Team season 6, he replied saying, “So the first part, I mean, it’s obviously a juggle, you know, but thankfully we started SEAL Team season 6 before we started shooting the series episode 2 of Fire Country, so I was able to sort of work it right into the gap in between. You know, it’s been crazy, but life’s crazy, and I got a couple kids to throw in there, and I’m moving around up to Vancouver to shoot a TV show, but I’m young, and I can keep up. I like staying busy, so it works for me. When I started working on Fire Country like, honestly, a lot of this sort of happened, at the beginning of COVID, and I wasn’t sure. I really didn’t know how long this process would be. Like, I had never tried pitching anything or even finished writing anything. I’m sort of a little bit of a hummingbird where; I’ll start on something and then I’m off to another idea. And so, this started as one of those, and I just I found myself so locked into it. And I think a lot of that is just because it was personal, so it was easy to work on and find and create and move forward with. But when I started, I didn’t know, I wasn’t sure. You know, I always sort of wrote this character with myself in mind and one other buddy. When the opportunity came along, honestly it was Tony and Joan who first said, well, Max; You’re going to play the guy, right? And I was like, I don’t know.” 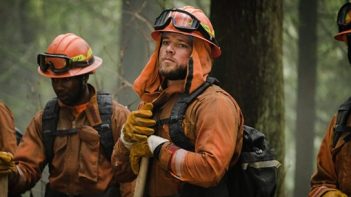