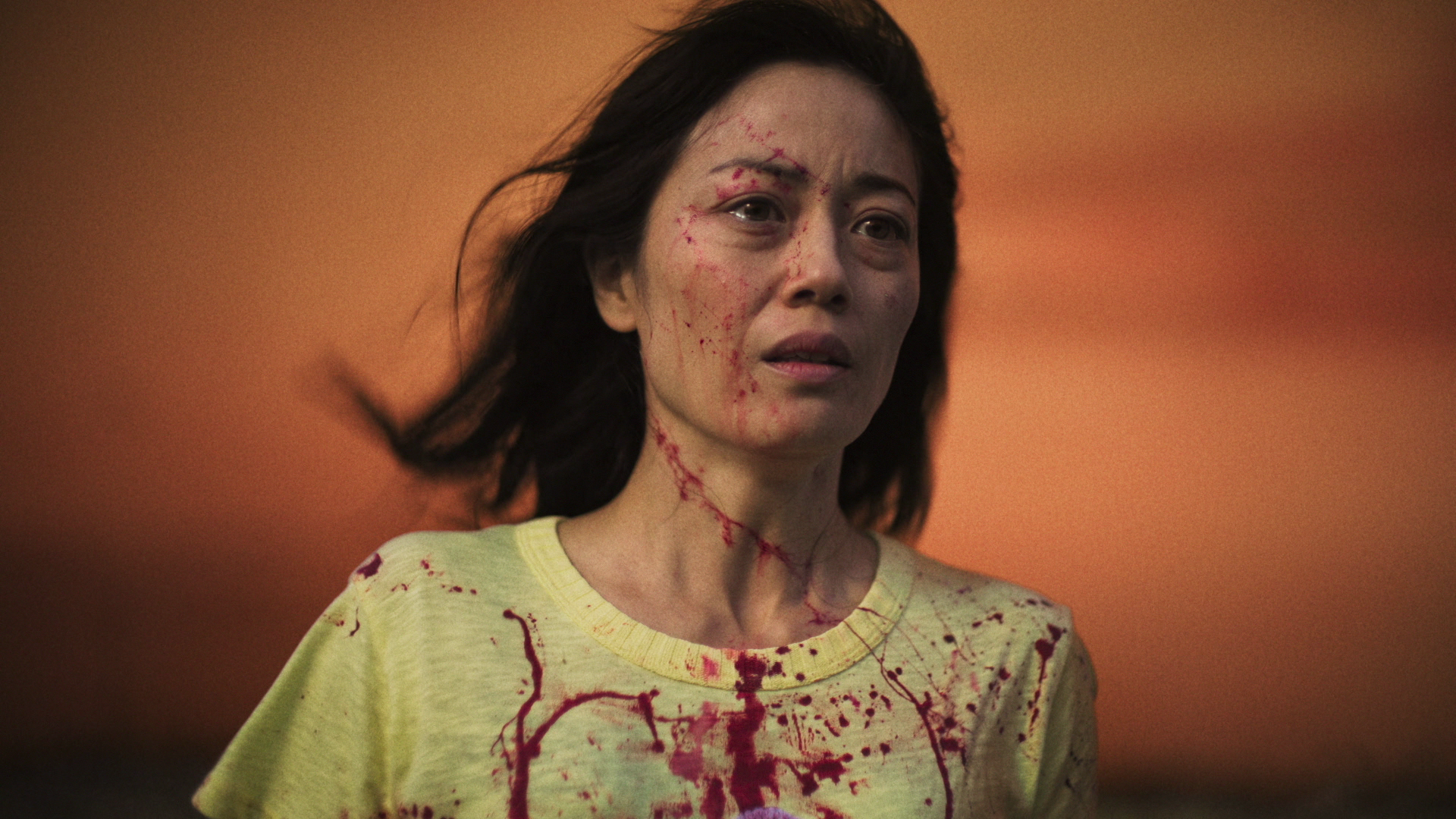 Los Angeles, CA (The Hollywood Times) 01/25/2022 – In an eccentric world where dreams can be engineered and modified, The Censor and his band of partners attempt to hide their host’s tortured past and memories, however, their goals do not go as planned and the event turns into chaos. Directors Léo Berne and Raphaël Rodriguez were inspired by the novel Yume no ken’estukan (the Censor of Dreams) by author Yasutaka Tsutsui.

“What makes a film great? How did you use it in The Censor of Dreams?” asked Doyle.

“I think great films are the ones that keep on haunting you after watching them. When I discovered the short story by Yasutaka Tsutsui, The Censor of Dreams, I first thought that couldn’t make a good short film. But the idea of our denials interfering even in our dreams kept on running through my head. So I went back to it and asked Raphaël: “Shall we give it a try?”” said filmmaker, Léo Berne.

“What influenced you to tell this story?” asked Doyle.

“When Leo gave me the text of Le Censeur des Rêves to read, I saw it as a playground where we could express a more personal story. Through many discussions, we managed to inject our universe based on different influences. This surreal idea of representing this mechanism of censorship of dreams through a tangible administration echoed the work of directors like Terry Gilliam (Brazil) or Hirokazu Kore-eda (After Life) whom we admire a lot. Being very fond of mystery films, we also wanted the story to take a more fantastic path at some point and the end of the film borrows from the J-Horror codes of Hideo Nakata (The Ring) and Masaki Kobayashi (Kwaidan).” said filmmaker, Raphaël Rodriguez. 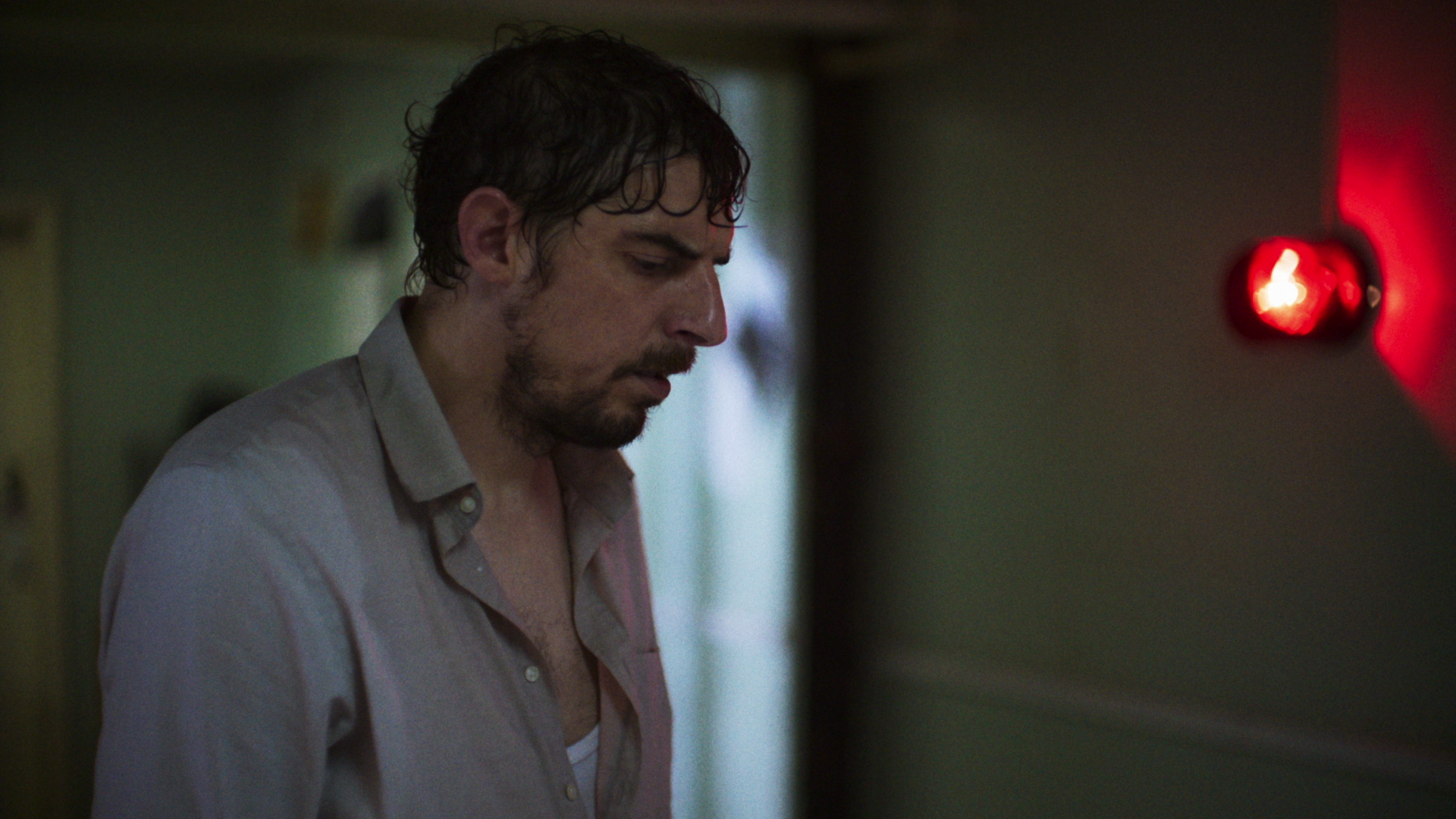 “What challenges did you face during your creative process? How did you proceed?”

“The original story is quite theatrical with very pedestrian dialogue that explains everything to the audience. If the characters would speak like that in a film that would sound silly because they don’t have any reason to say those things. So we needed to unfold the story and the dialogues just like we were following those characters doing their job. We counted on the audience to be attentive to get what’s actually happening. That made the story more mysterious and gave more depth to the characters. Also, the original story has many Japanese details, so we had to rewrite the full dream to make it more universal. Last but not least, one of the biggest technical challenges was putting a swimming pool in a conference room. To do so, we concentrated the money on one wide shot showing the swimming pool (in CGI) in the room. With that being done, we went on with simpler tricks, like shooting inside a real swimming pool with pieces of the same carpet from the conference room patched around it.” said Berne.

“What is an aspect of your film you want more recognition for?” asked Doyle.

“I think what we’re most proud of is that we managed to mix the genres by finding the right mix between comedy, drama, reality and fantasy. It was a risky challenge because there was a possibility that the film would become unbalanced in its narrative and its tone. In the end, we think that this is what makes it strong and original.” said Rodriguez.

“Do you feel that as a filmmaker you have an obligation to culture?”

“I agree with what artist Jean Dubuffet says in his book Asphyxiating Culture. In a nutshell, he says that artists are losing their core if they’re creating for the culture. This institution, by stating what’s good and not influences creators in a way that they end up not creating for themselves. I believe art should be moved by the desire to share something personal. Paradoxically, the more personal are the things we create, the more universal they turn out to be.” said Berne. 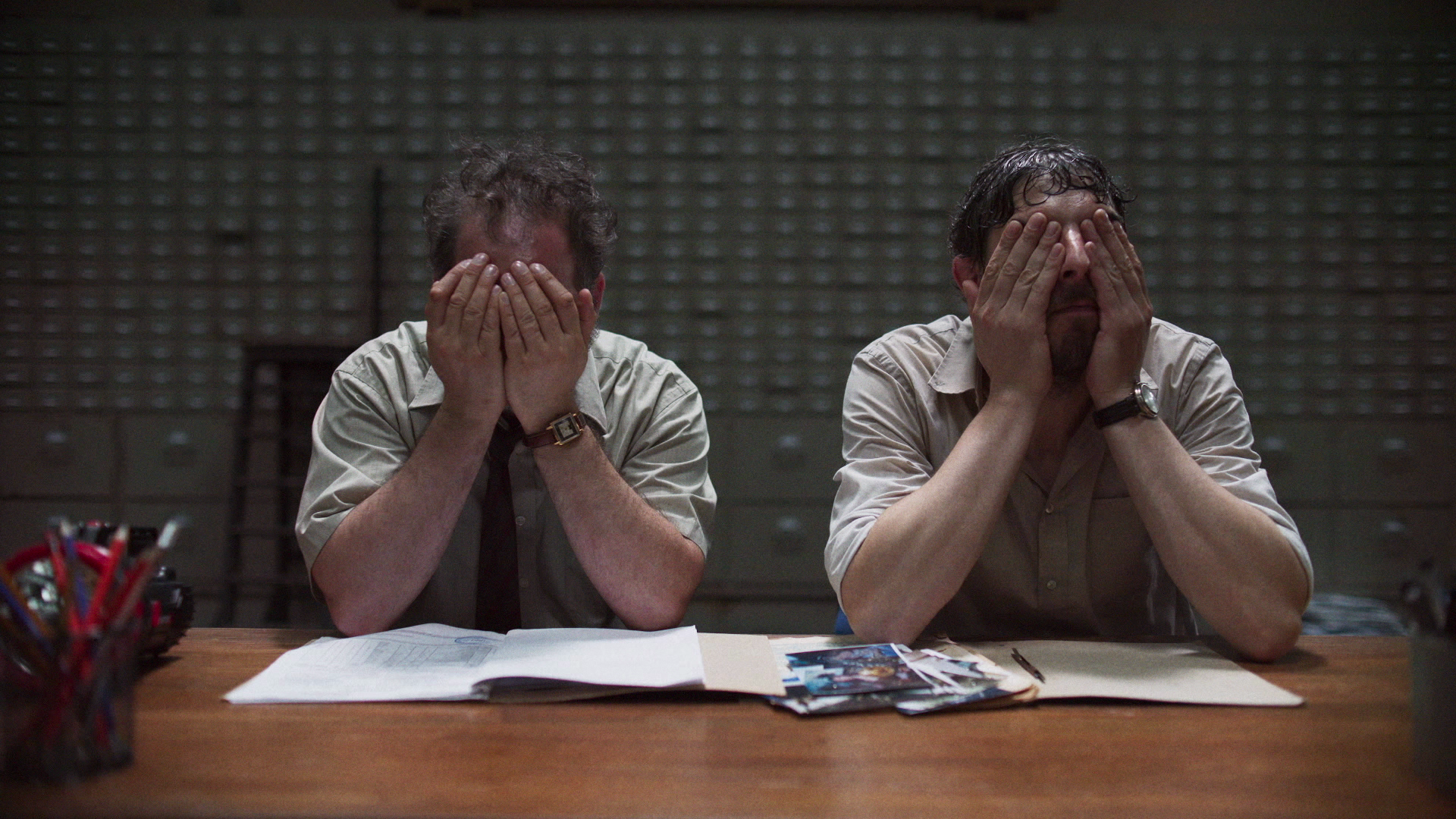 “I think the industry has a real interest in supporting projects that try to be original and creative. With the multiplication of streaming platforms and consequently of movies and TV series, there is a feeling of redundancy in the programs offered and the viewer is more and more likely to get bored. The survival of cinema will depend on its ability to reinvent itself constantly. And it is by this way that we think we can bring our contribution to the growth of the film industry, to bring something new!” said Rodriguez.

After premiering at the 2021 Warsaw Film Festival, The Censor of Dreams won the Oscar-qualifying award and has been shortlisted for the 94th Academy Awards.