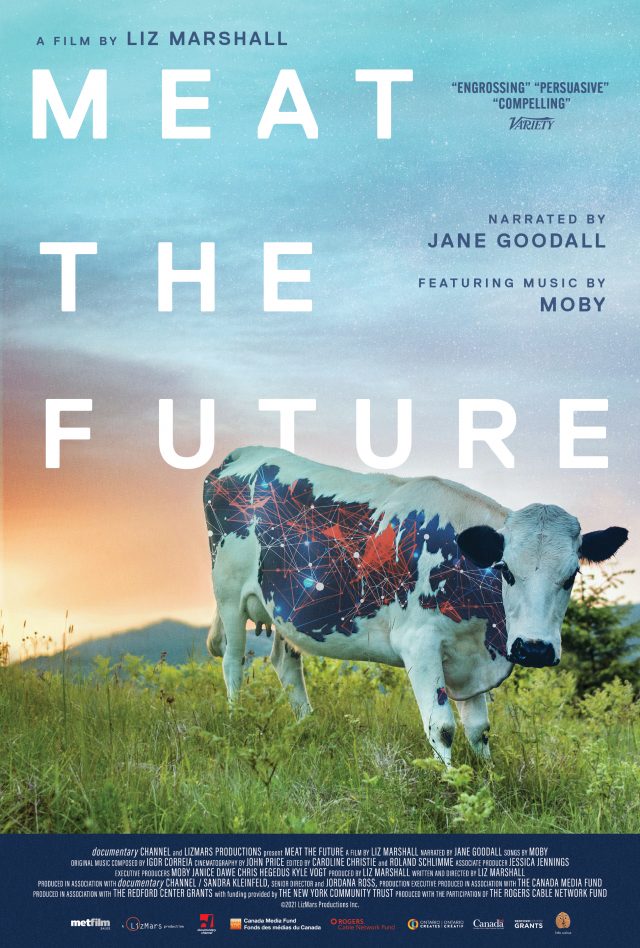 By Debra Wallace
(The Hollywood Times) 12/10/21 – Filmocracy, the world’s premier digital screening, distribution, and experience platform, has announced that its non-profit, The Filmocracy Foundation, is funding the first round of fellowships in its worldwide film festival mentorship program for underrepresented film festivals, co-founder Paul Jun and chief product officer Kasia Kaczmarczyk announced.

For the first quarter of 2022, twelve film festivals selected from hundreds of applications—all woman-helmed or themed—will share a total of $50,000 in funding, with half in cash and the remainder as in-kind services and education from Filmocracy’s industry-leading immersive film festival technology, currently employed by dozens of film festivals and markets around the world. Fellows will also be gifted VIP admission and participation in this year’s hybrid Filmocracy Fest, unspooling December 9-12 in-person in Los Angeles and nationwide online.

Liquid Media CEO to Give Remarks at Closing Ceremonies December 12