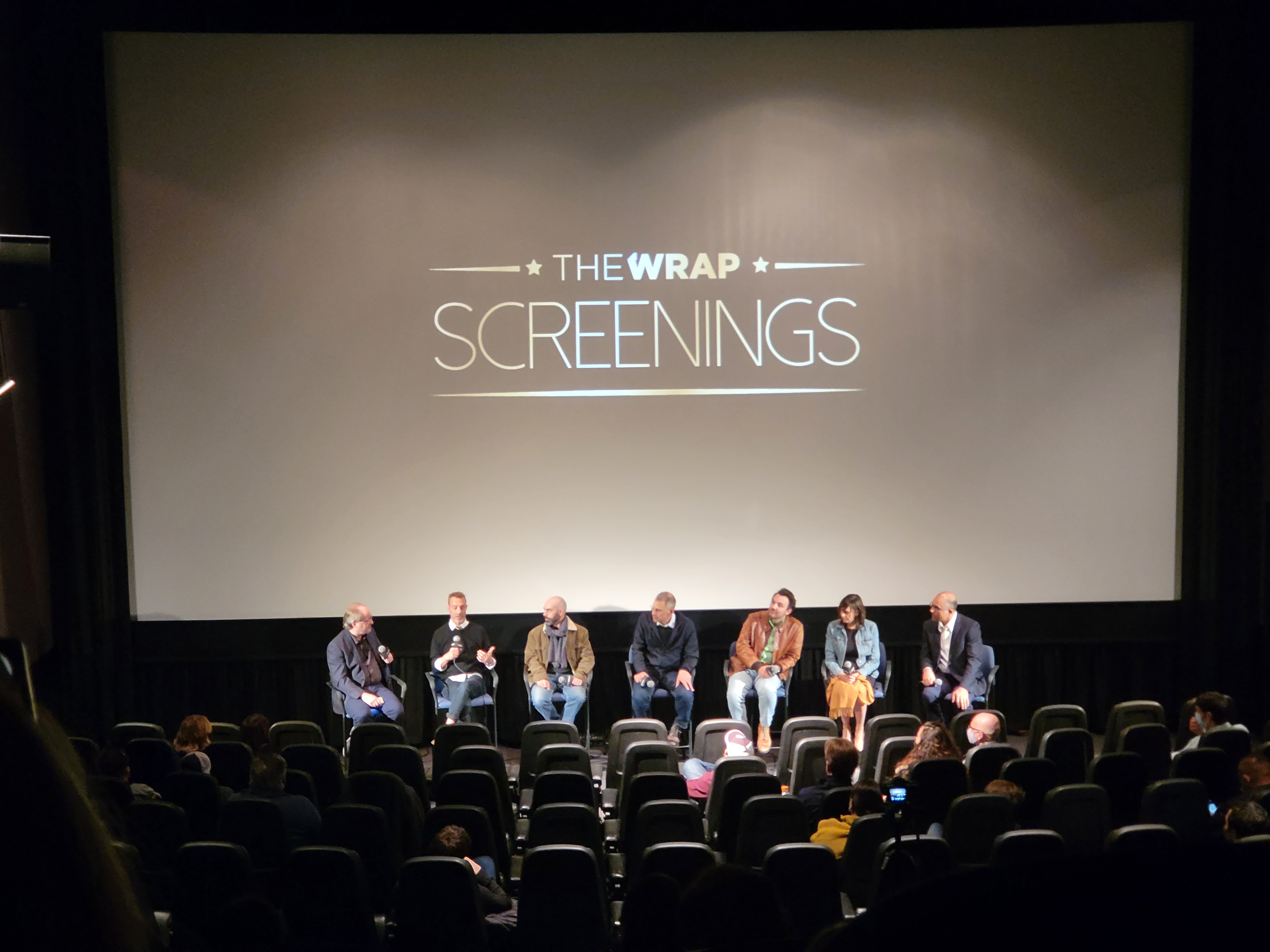 Los Angeles, CA (The Hollywood Times) 3/9/2022 – Poverty, adversity, creativity, talent, and humanity are all themes that came to mind while watching these powerfully inspiring short films. 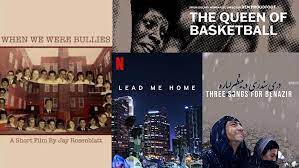 One of the four that struck me the most was Pedro Kos and Jon Shenk’s Lead Me Home. In just forty minutes, they capture the ongoing epidemic of homelessness in Los Angeles and San Francisco on both a deeply intimate micro-scale and a disturbingly grand macro scale. From searing into the accounts of homeless victims’ abuse and cycles of hope falling back down into the darkness to the skyline of Los Angeles being built up with new skyscrapers as new tents get popped up every day a block over; I can’t think of a more relevant and realistic depiction of this ongoing crisis. It’s something I see every day as a resident of Los Angeles. The disparity you’ll see between just a few blocks of space is shocking, and it’s something we can do nothing but pass through.

It numbs us out, and the intention of these filmmakers was to bring us closer to the
individuals inside of this state of emergency and feel for their stories by seeing their
lives. And this certainly is a problem that won’t change unless we ourselves begin to
really see it for what it is by looking at these people for what they are – human. 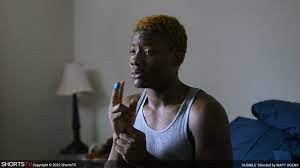 I was highly impressed by the other shorts as well: Audible capturing the struggles and
tribulations of a high school football team at an all deaf school in Maryland. Accounting
battles with mental health and judgment from others, and despite all this, their
perseverance to push through and come out on top. It’s hard not to be interested in
what comes next for these boys. The Queen of Basketball chronicles the story of Lusia
Harris, one of the pioneers of women’s basketball, whom filmmaker Ben Proudfoot
explained he had to dig into old archives that were never digitized by the NCAA, let
alone any organization. Despite the high dichotomy between her high regards as being
the first woman and first black woman to play basketball professionally, and also
somehow not being recognized as a household name, Ben was able to get her on the
phone and set up an interview with her relatively easily. This proved to be the
foundation of the entire documentary, and listening to her speak is an awe that can only
be experienced by watching this incredible piece. The Queen of Basketball can be
streamed for free on YouTube courtesy of The New York Times. And we should all be
thanking Mr. Proudfoot personally for capturing all of her awe-inspiring story before she
passed away this January. May her legacy be remembered.

One thing that was extremely prevalent in all of these pieces, especially Elizabeth and Gulistan Mirzael’s Three Songs for Benazir, is that despite the poignant, and sometimes harrowing, subject matter of the pieces– none of them necessarily fell victim to being “misery porn” if you will. I think this is truest for Three Songs. It has an extraordinary ability to show their subjects as human beings with agency and aspirations, and despite being in a hell of a situation in a Kabul internment camp, show the hunger Shaista had for becoming a soldier of the Afghan army. It was incredibly shot and beautifully scored, touches upon many familiar, but deeply immediate issues like foreign surveillance, addiction, and family obligation, and only made me wish it were a longer piece so it could leave even more of a lasting effect. Hearing Miss Elizabeth talking about finding
so many people like Shaista dead under bridges from heroin overdoses while filming this piece over a period of nine years was tough.

Let’s not let this story be left unheard.

Audible, Lead Me Home, and, Three Songs for Benazir are now streaming on Netflix.