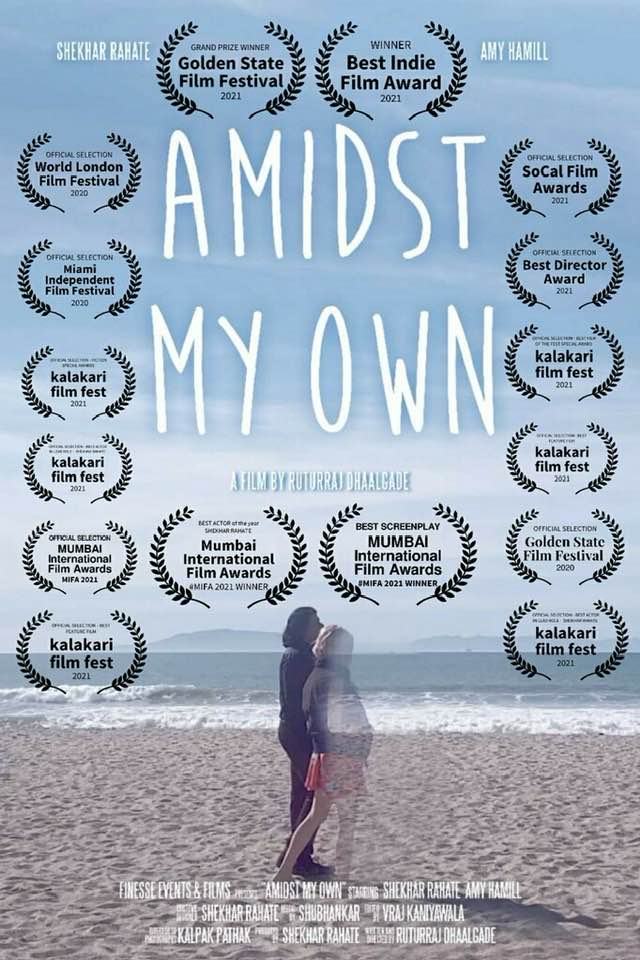 —by Dr. Laura Wilhelm, LauraWil Intercultural
West Hollywood, CA (The Hollywood Times) 5/11/21 – Famed Indian-American designer Shekhar Rahate has fulfilled one of his Hollywood dreams by starring in a feature-length film called AMIDST MY OWN.  The atmospheric and introspective film was released a few weeks ago to widespread acclaim, garnering several awards on the international film festival circuit. 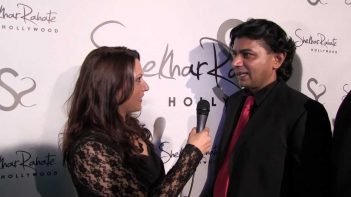 The Mumbai-born Rahate was named Best Actor of the Year at the 2021 Mumbai International Film Awards.  AMIDST MY OWN also won Best Indie Film, Best Director, and Best Screenplay honors from the MIFA.

AMIDST MY OWN was written and directed by Ruturaj Dhalgade and produced by Finesse Events & Films, Hollywood.  Rahate’s co-stars include Amy Hamill, Martin Harris, and Mina Palacios. 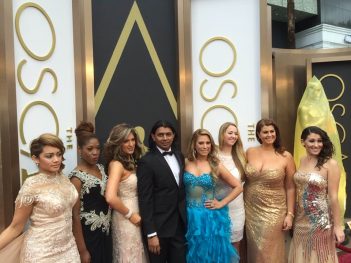 “Dream and make it happen!  Or die trying,” replied Shekhar Rahate when asked to comment on these new developments in his star-studded career.
Advertisement

Rahate’s global presence as an in-demand fashion designer in Europe and Asia as well as the US can only be enhanced by his film projects.  As a designer, he has appeared on countless red carpets for major awards shows such as the Golden Globes and the Oscars.  Perhaps he will also do so as a film star one day!