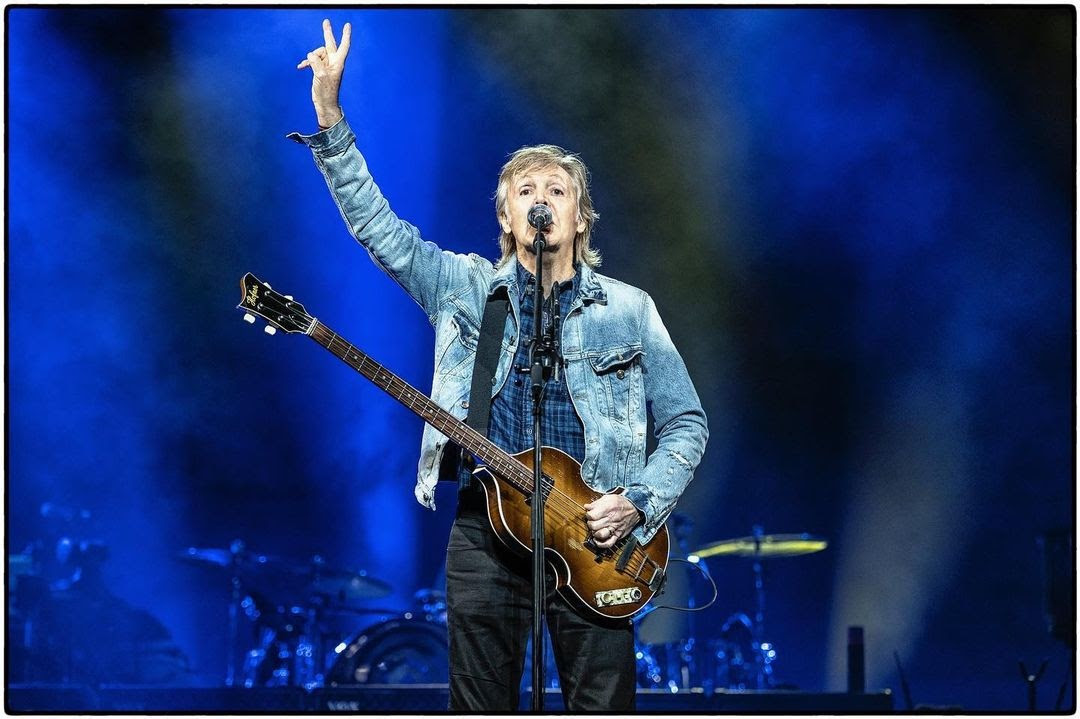 Hearing loss affects a vast amount of people’s lives with 430 million people in the world who would benefit from hearing technology in certain situations. That includes many well-known celebrities, who use hearing aids in their day-to-day life.

Below, Katie Ogden, the HCPC registered hearing aid dispenser and Training Manager for ReSound in North-West Europe, reveals a selection of high profile stars from the world of TV, film, sport and politics who use hearing aid technology to help them achieve huge levels of success in their chosen fields.

The Beatles singer and songwriter Sir Paul McCartney suffers from hearing loss following a long and successful career in the music industry, creating and performing music.

Thankfully for his global fans of all ages, McCartney continues to make music 57 years after The Beatles first-ever U.S. No. 1 hit, relying on the use of the latest hearing aid technology to allow him to do so. 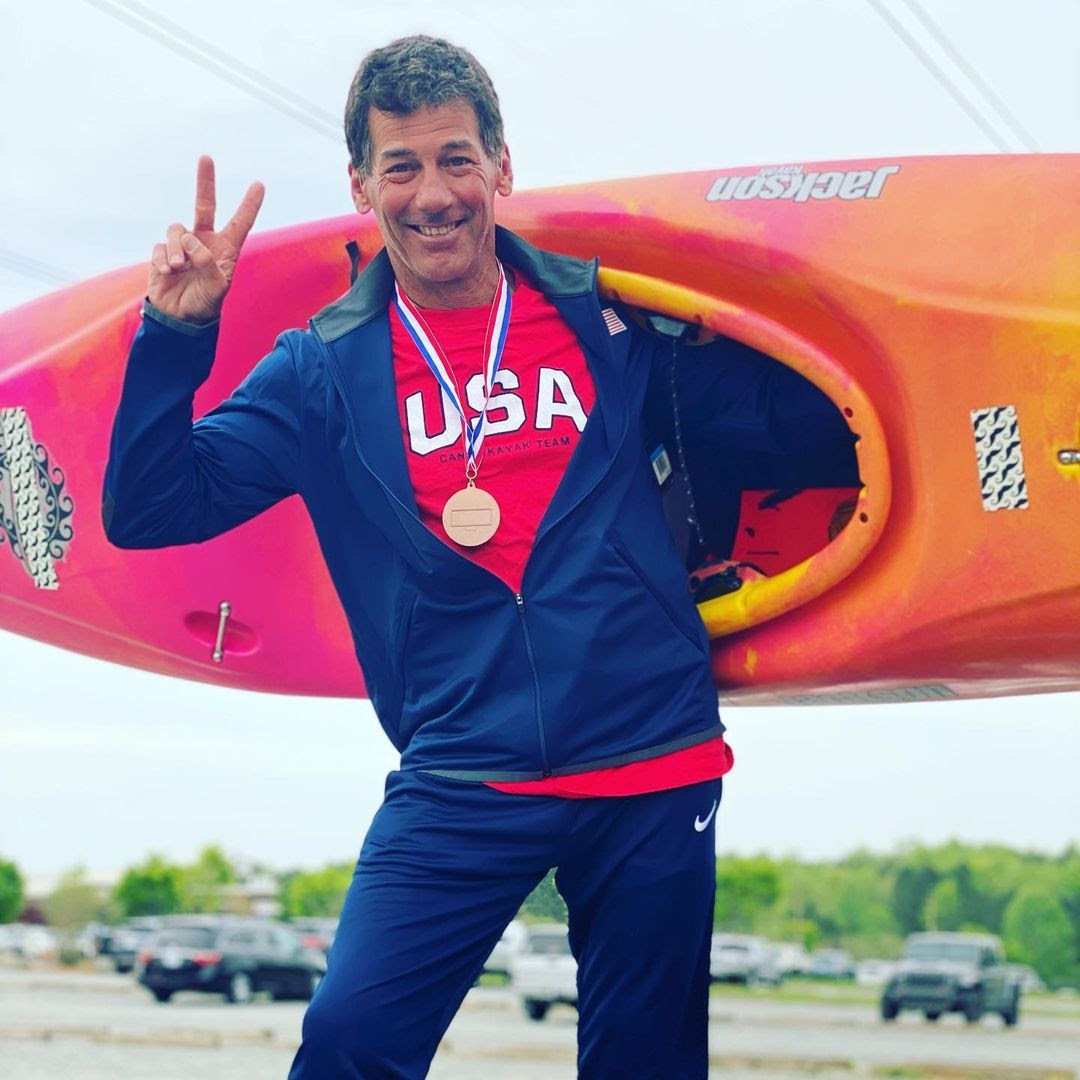 ​​Four-time world champion and Olympic kayaker Eric Jackson has had hearing loss since the age of two years old but was encouraged by his parents to not see it as a disadvantage.

Over the years Eric’s hearing has partially been restored but he relies on the use of the hearing aids ReSound ONE’s and lip-reading to help him communicate. With a technology called M&RIE, the microphone is placed inside the ear meaning wind won’t hit the microphone perfect for his active outdoor lifestyle. 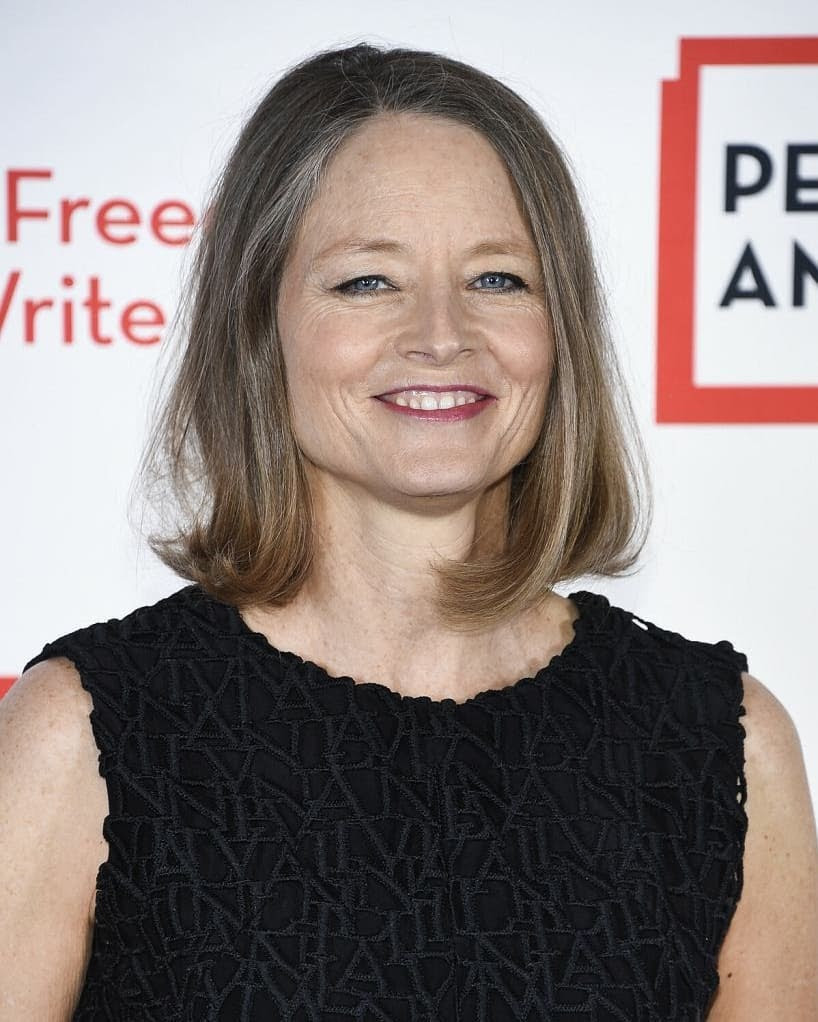 American actress, director and producer Jodie Foster has suffered from hearing loss and vertigo for a number of years, and has previously been quoted brushing off her disability, referring to it as ‘ just this hearing loss thing’.

Relying on the use of an in-the-ear (ITE) hearing aid, has enabled former child star Foster to enjoy an immensely successful acting career, delivering notable and award-winning performances in blockbusters like The Silence of the Lambs, The Mauritanian, Panic Room and more. 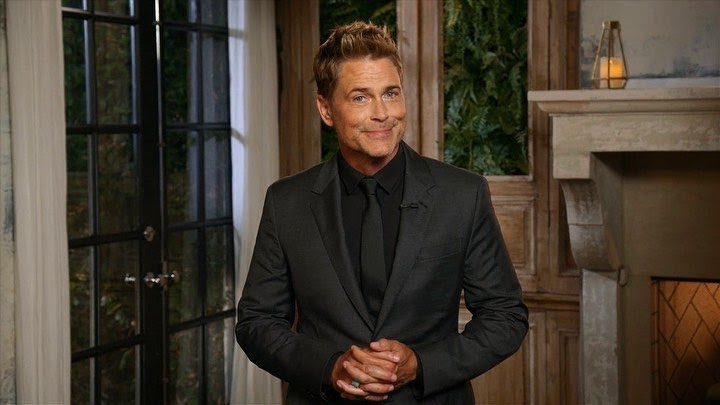 80’s heartthrob and actor Rob Lowe has suffered from complete hearing loss in his right ear since infancy, after having an undiagnosed infection that was suspected to most likely have been mumps.

Lowe has since achieved a successful career on-screen and said that the loss hasn’t affected his life as he doesn’t know any different. However he noted that it has become increasingly more difficult to listen to friends and family members when sitting in loud restaurants. Actress Halle Berry suffers from significant hearing loss and has been seen wearing hearing aids since around 2006. Halle’s hearing loss occurred as a result of domestic violence, when a former boyfriend punctured her eardrum, resulting in an 80% loss of hearing in her ear.

Alongside her incredible acting career, the Academy Award winner has used her experience to raise awareness for victims of abuse and supports the Jenesse Center domestic violence intervention and prevention program. 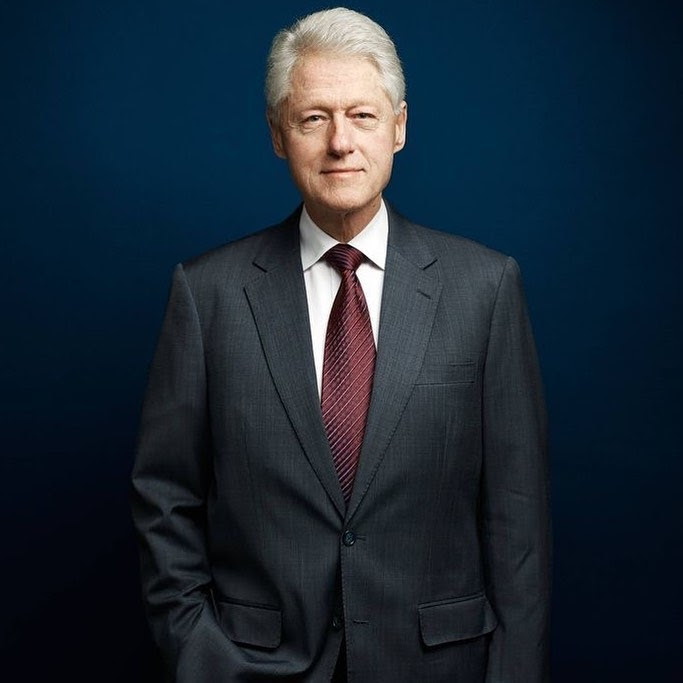 Bill Clinton, the 42nd president of the United States, was diagnosed as having high-frequency hearing loss during his second term in office, at the age of 51.

In 1997, he announced to the world that he was using an in-the-canal (ITC) hearing aid to help him navigate his daily tasks. And today, he is still a huge advocate for hearing aid technology, publicly supporting and commending hearing aid trusts.

Actor and comedian Whoopi Goldberg suffers from low-frequency hearing loss, a much less common type of hearing loss that makes it difficult for her to hear lower-pitched tones. 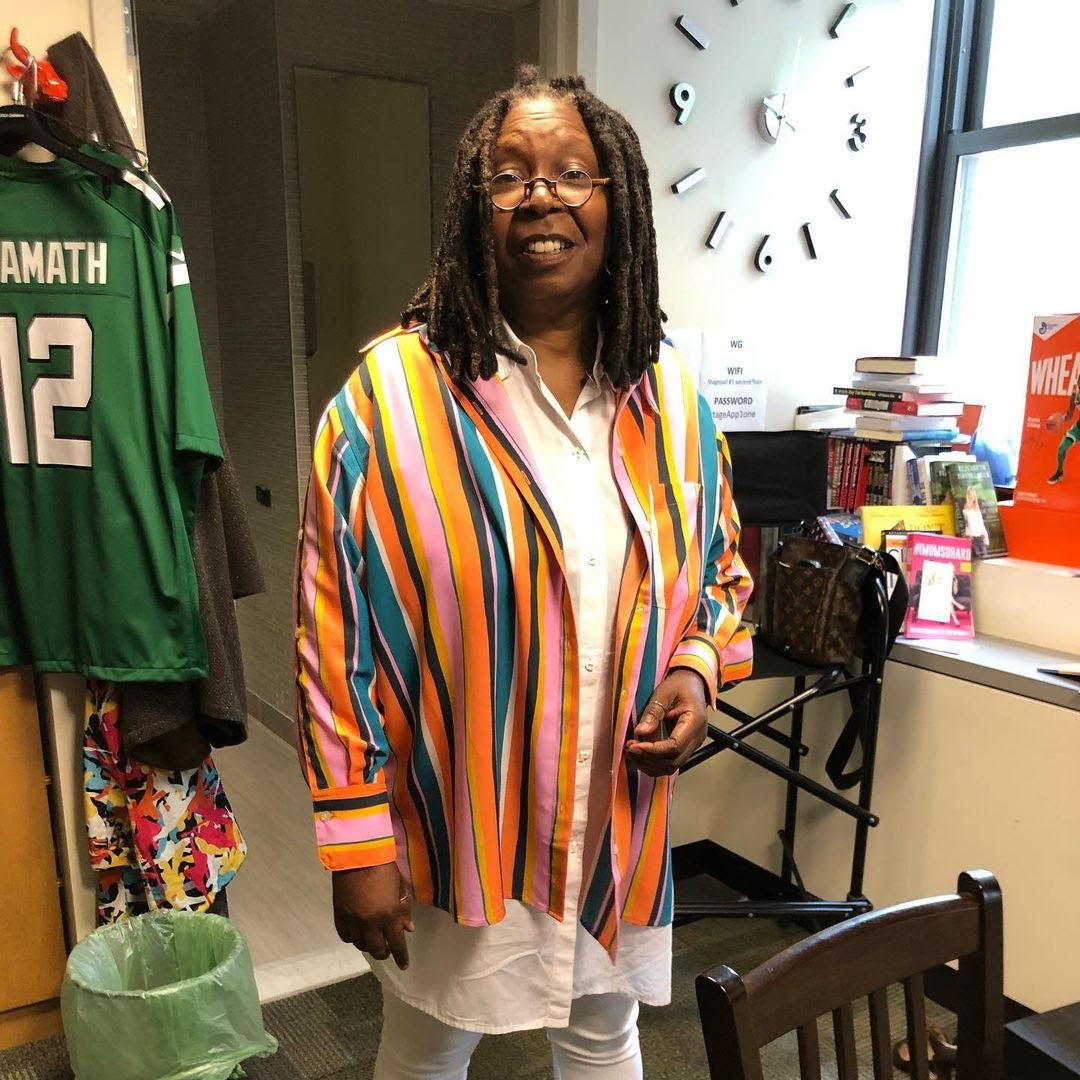 Goldberg attributes her loss to years of listening to loud music when she was young, and is now an advocate for hearing protection.

Author, inspirational speaker and the first legally deaf individual to play in the NBA (National Basketball Association) Lance Allred suffers from 75-80% hearing loss and has worn hearing aids since school. 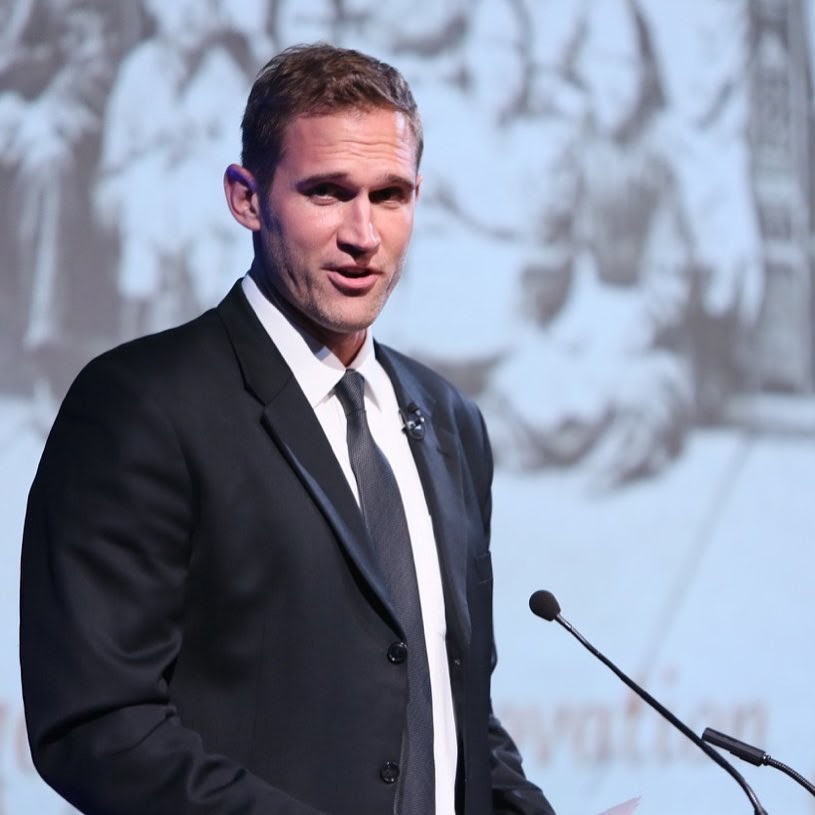