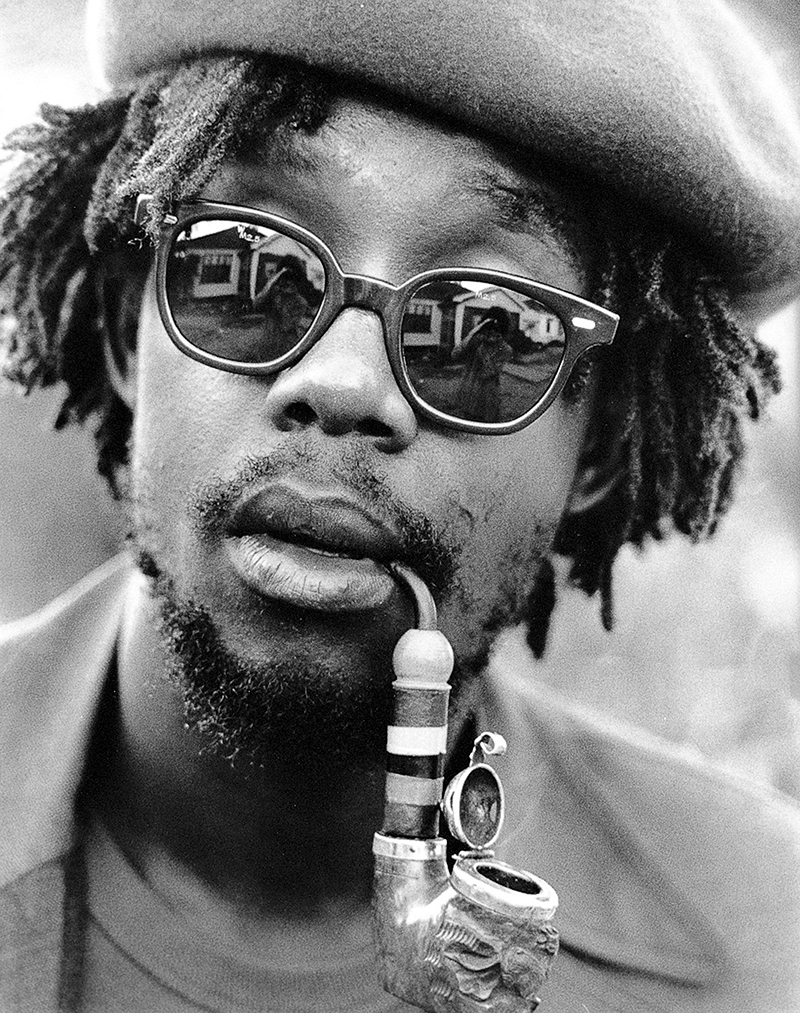 December, 2016 (Kingston, Jamaica) — Following their recent celebration of the Grand Opening of the Peter Tosh Museum this past November- the family of the late music icon have accepted an award on his behalf at this year’s Annual Rastafari Rootzfest™ on December 11th during the festival’s closing ceremony at Long Bay Beach Park in Negril, Jamaica! The first legally exempt ganja event in Jamaica, the Festival was designed as a celebration of indigenous Rastafari livity including the spiritual and physical importance of cannabis as a sacramental herb, coming this year on the heels of the 40th Anniversary of Tosh’s 1976 hit single “Legalize It”. 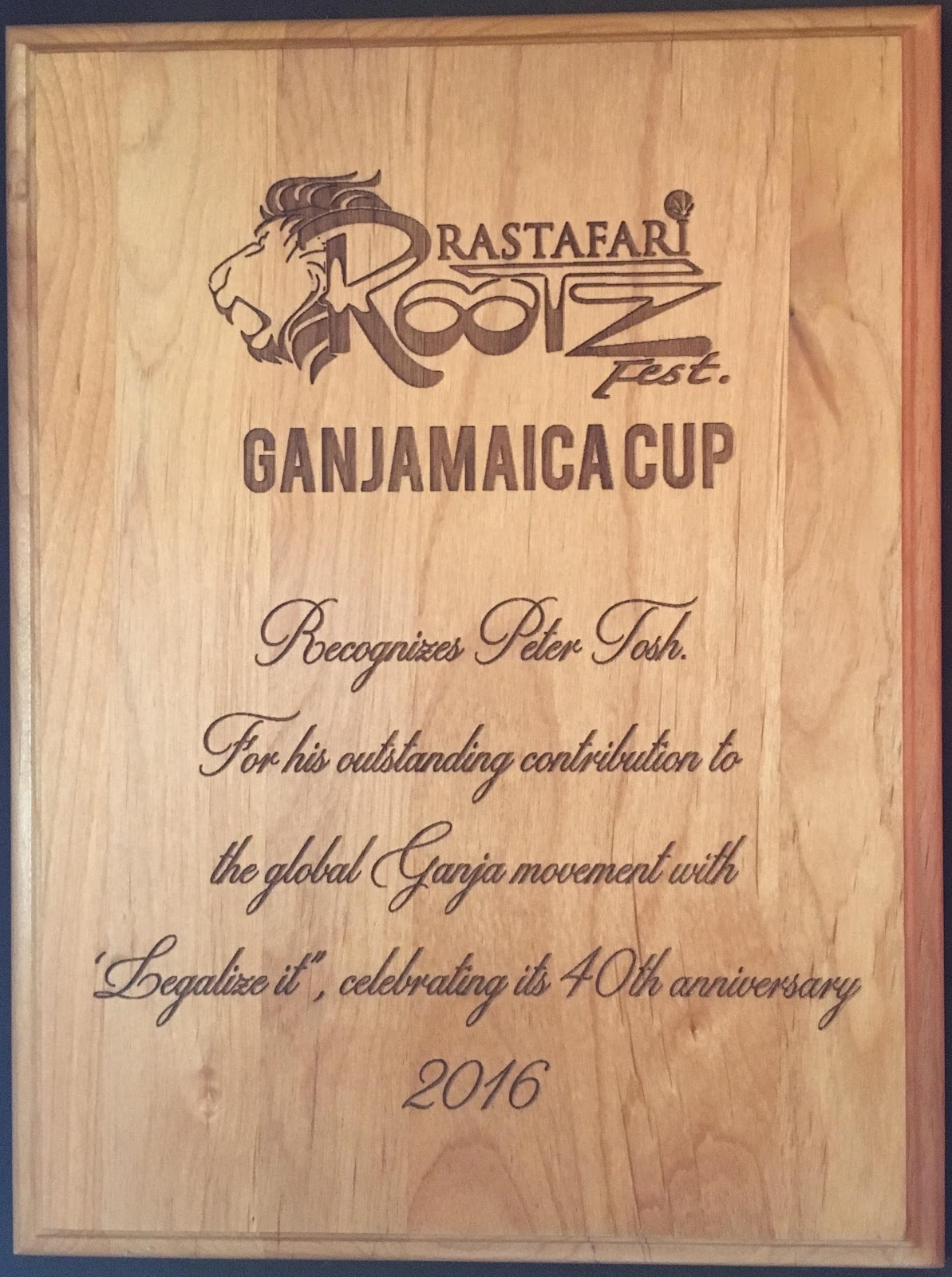 “It was an honor being at the Rastafari Rootzfest to accept this award right beside my dad (Steve Tosh) and interacting with advocates and fans of the legalization movement. This year marks the 40th anniversary of Peter’s hit “Legalize it”, so for him to be honored is extremely fitting because he knew the fight for legalization and equal rights very well” said Tosh’s granddaughter Akayda McIntosh, continuing “As a granddaughter and another generation of Tosh, accepting this award many years later on a stage surrounded by ganja plants and people smoking herb without being harassed; I can’t help but smile knowing that he wouldn’t have it any other way” 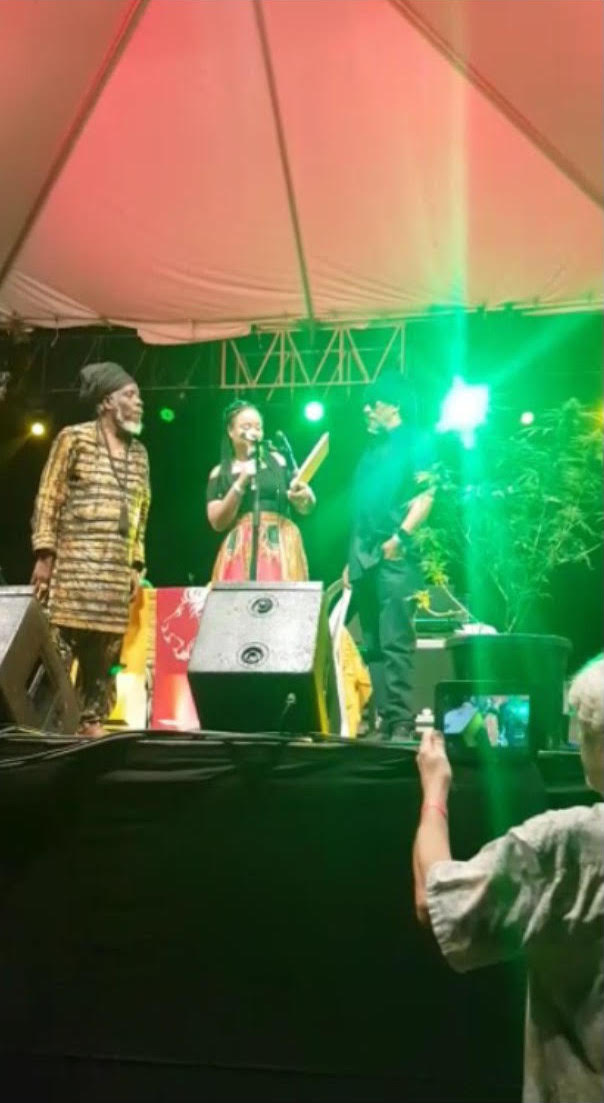 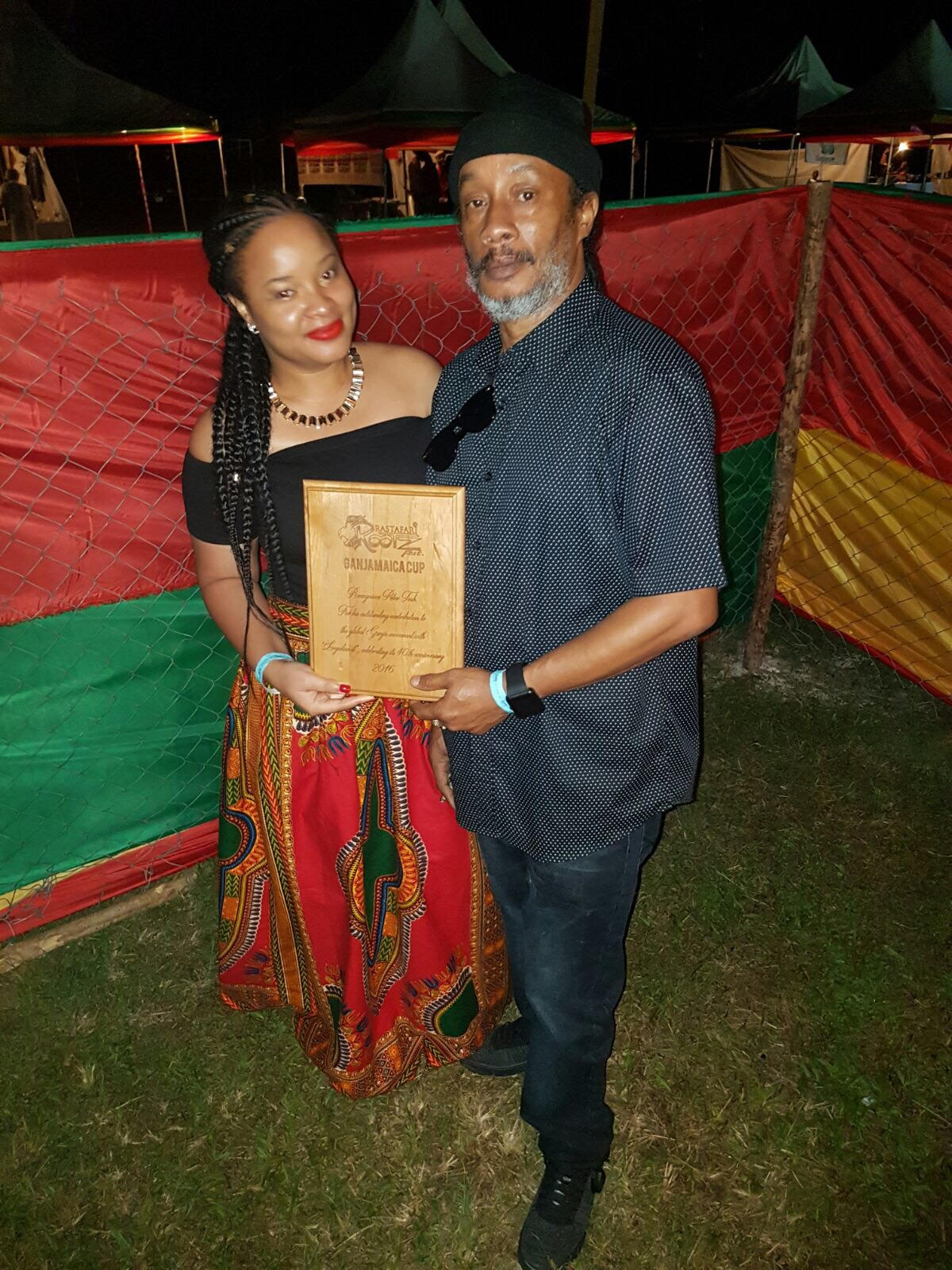 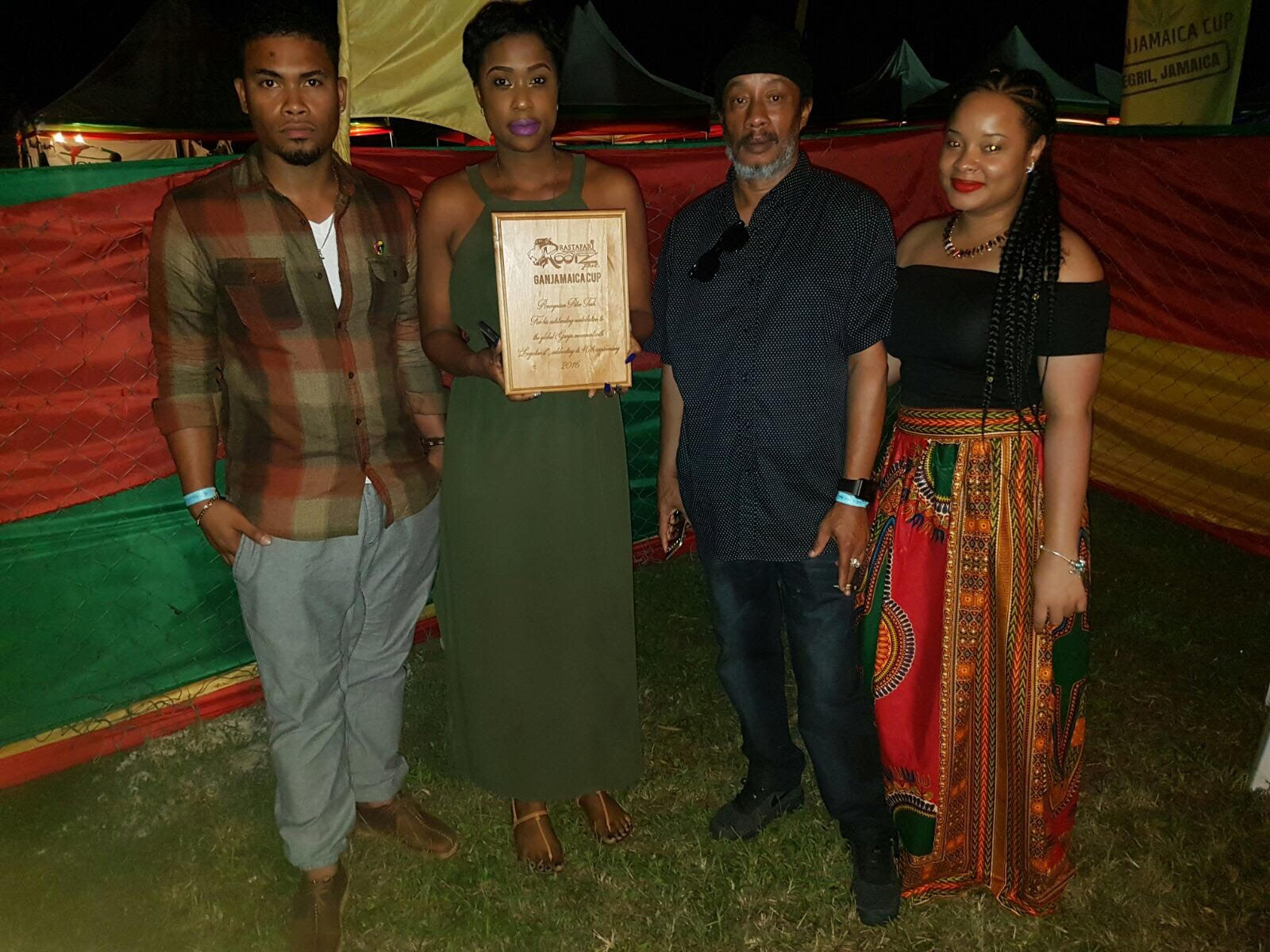 With friend and Rock & Roll legend Mick Jagger of The Rolling Stones recently sending along a video (which can be viewed exclusively on PeterTosh.com) congratulating the family and estate on the museum–promised to give fans a fascinating and introspective look into the life of one of Jamaica’s most celebrated figures–the continued accolades come as no surprise. 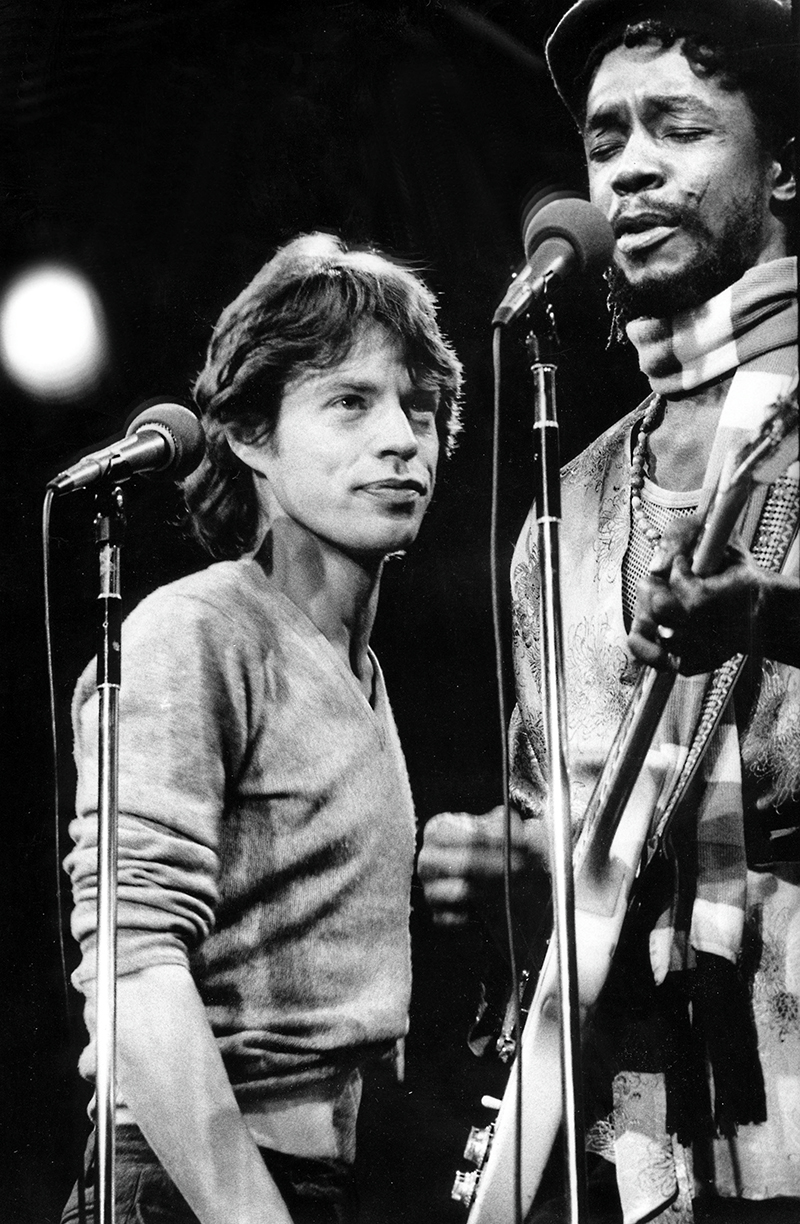 The second staging of Rastafari Rootzfest™ returned to Long Bay Beach Park in global ganja capital Negril from December 9-­‐11, 2016. The three day and night festival opened at 12noon daily and featured over 50 exhibitors and ital food vendors in the Ganja Expo and Rasta Village. The daily seminar series will include two growers workshops, two nights of Reggae concerts ending with the awards ceremony to announce the winners of the inaugural Ganjamaica Cup. Strategic brand partners for Rastafari Rootzfest™ include Oaksterdam University, the festival’s International Education Partner and America’s first cannabis college. Peter’s son Andrew Tosh also performed at the festival on Saturday, December 10th along with a wide array of other reggae superstars including Freddie McGregor, Half Pint, Lutan Fyah, Yvad, Sister Carol, Chezidek, Dre Island, and more.

A self-taught guitar and keyboard player, Peter Tosh and The Wailers became pioneers of the burgeoning reggae scene in the late 1960’s, and together they toured the world for over ten years. He left the band in 1973 to pursue his solo career and earned huge success with “Legalize It” and later solo releases. The Museum project is promised to give fans a deeper look into the man behind the music. Tosh died at the age of 42 in 1987 during a tragic home invasion.

The Peter Tosh Museum showcases personal artifacts including tour jackets, Tosh’s passports, telephone and radio, audio and video recordings featuring the superstar, as well as his famed M16 guitar and beloved unicycle- giving fans a fascinating and introspective look into the life of one of Jamaica’s most celebrated figures. Exclusive merchandise is also available for sale to the public on site. The Museum is a joint-venture collaboration between the Peter Tosh Estate, Pulse Investments Ltd, and Andrea Marlene Brown.