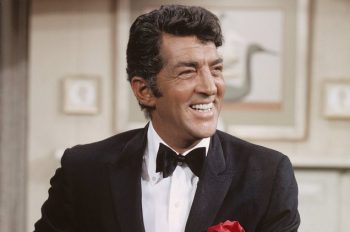 Famed daughter of iconic ‘King of Cool,’ Deana Martin will make an appearance on ‘The Daily Ledger’ Friday, Dec. 14 at 8/7c on One America News Network 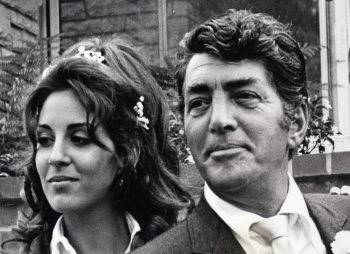 With the recent discussion of “Baby, It’s Cold Outside,” Deana Martin, daughter of iconic superstar Dean Martin, appeared and performed on cable television’s #1 morning show FOX & Friends (click here to watch) bringing awareness to her father’s legendary holiday albums and his rendition of the controversial song. Martin also performed “Let It Snow” during the live broadcast. 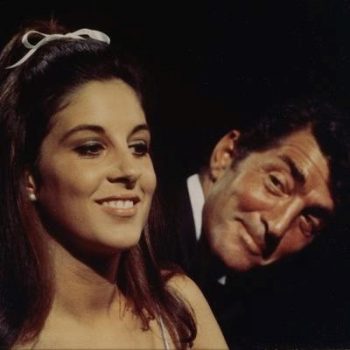 Still, Martin doesn’t break the record for the longest gap between Hot 100 entries. That distinction belongs to late jazz star Louis Prima, who, as featured on Kids See Ghosts’ “4th Dimension,” went 57 years, four months and 10 days between his previous Hot 100 hit, “Wonderland by Night,” in February 1961 and his return earlier this year on “Dimension,” on June 23.

(Per rules put in place earlier this decade, older songs, like Martin’s “Snow,” are eligible to chart on the Hot 100 if gaining in multiple metrics and ranking in the top 50.) 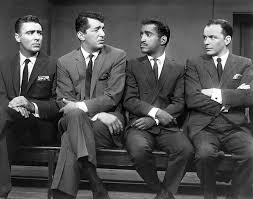 On the Holiday 100 chart, which ranks holiday hits of all eras, “Snow” places at No. 9. 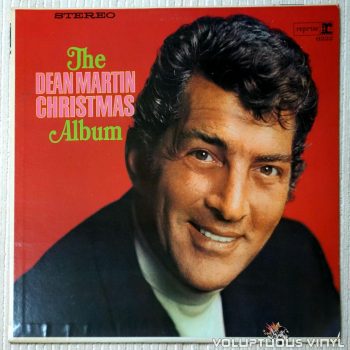 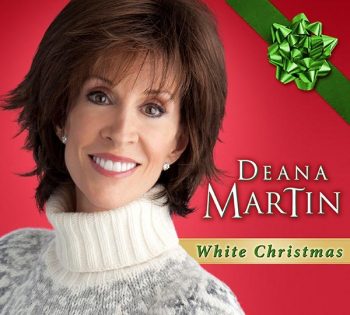 Deana Martin has become an instantly recognizable voice and figure in the pantheon of The Great American Songbook in her own right. Her 2006 debut CD release, ‘Memories Are Made of This,’ stayed in the top ten for 40 consecutive weeks. Her follow-up CD, 2009’s, ‘Volare,’ debuted in the top ten of the Billboard charts, followed by 2011’s seasonal evergreen, ‘White Christmas,’ 2013’s critically acclaimed ‘Destination Moon’ and her latest, 2016’s ‘Swing Street,’ garnered airplay on top jazz, standards and country radio stations, emphasizing her prominent status as a hit recording artist. 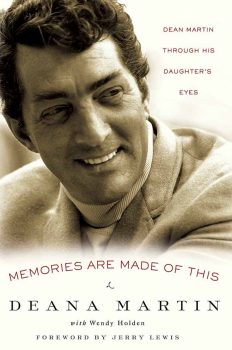 As a celebrated author, Deana found herself on the New York Times’ coveted Best Seller list with her 2004 memoir, ‘Memories Are Made of This: Dean Martin Through His Daughter’s Eyes.’ In it, she shares never-before-told stories about her father and his ‘Pallies’. The e-book version returned Ms. Martin to the best-selling book charts in 2015 on Wall Street Journal’s roster of best-selling e-books. 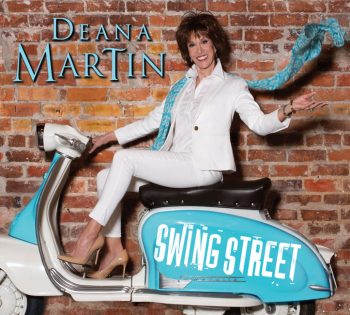 Swing Street is one of the finest in Deana’s canon of work. Each album sees this artist grow … take more risks … and spread her wings.

There are 15 swingin’ songs on Swing Street packed with all the diversity and elegance you would expect from a woman who is passionate about her music. Deana challenges herself with each project and Swing Street certainly proves that.

In this collection, she once again gathers her A-list of session players, arrangers, composers, conductors, and engineers … the ones who live and breathe this music, and she hands them 15 gems to wrap themselves around.

Swing Street is a sophisticated collection of superb performances. And, while it might not be her motivation, it sure feels like her proud Pop is giving her his inimitable smile and saying, “Ya did good, Kid. Let ‘em have it.”

The Hollywood Times received this amazing Album, WOW! What a collection of songs.  Deana Martin has a wonderful voice and you can’t wait to hear the next song after the one you are listening to is finished.  This is a must have CD, so do yourself a favor and order a copy for yourself and get a few extras for all your big band, swing music lovers.  No disappointment here.  Swing On!  Keep this music alive and support Deana Martin in her true love of music, which she surely inherited from her Father.  He is surely proud of his daughter’s voice and talent.

Get your copy today, click the link to get one:  https://www.deanamartin.com/album/swing-street/